Blackpool suffered their first home defeat in 2021, in a 1-0 loss to Shrewsbury.

Matthew Pennington's second half header was all the difference, despite the Seasiders having several chances at goal throughout the match.

The Seasiders should have made it 1-0 early on through Dan Ballard. A corner kick was swung in from Luke Garbutt to the back post, which was headed back across goal from Jerry Yates. Dan Ballard met the ball from six yards out, but fired over the goal.

At the other end moments later, Shrewsbury thought they’d taken the lead. Grant Ward was dispossessed in a dangerous area, with Josh Vela in on goal. His shot was blocked by Ballard, with the deflection looping over Chris Maxwell and smacking against his post, before being scrambled away from the Blackpool defence.

Some good link-up play in the final few moments allowed Sullay Kaikai to have a shot on goal, after Ellis Simms’ lovely first-time pass into his feet, but Kaikai fumbled his shot and it was easily held by Burgoyne in the Shrewsbury goal.

Blackpool had a fantastic opportunity to take the lead in the opening three minutes of the second half. Jordan Gabriel’s forward pass down the flank to Ellis Simms was collected by the Everton loanee on the byline. Simms smashed the ball across goal which was blocked by the Shrewsbury goalkeeper and went out to Luke Garbutt on the opposite side. Garbutt steadied himself and fired the ball back in, with Jerry Yates attempting a backheel which went just wide of the goal and out for a goal kick.

Yates hit the side netting just minutes later after fabulous ball over the top from Gabriel, but the effort from a tight angle was just wide.

And with Blackpool missing those chances, Shrewsbury went down the other end and scored the opening goal. A corner kick from Harry Chapman was met with the head of Matthew Pennington, who batted of his defenders well to be first to the ball and give the visitors the lead.

With 60 minutes gone and Blackpool pushing for that crucial equaliser, Sullay Kaikai tested Harry Burgoyne in the Shrewsbury goal with a curling effort from the left, but the man between the sticks was equal to it.

15 minutes remained and Blackpool thought they had scored, but the linesman flagged for offside. A great ball back into the mix from Ollie Turton was knocked by Yates to Ethan Robson. Robson fired at goal, with the goalkeeper there to make an impressive save, only for the ball to be smashed home from Yates, but the linesman immediately raised his flag.

Despite all of the chances, Blackpool couldn't make the breakthrough and were condemned to back-to-back defeat for the first time since October. 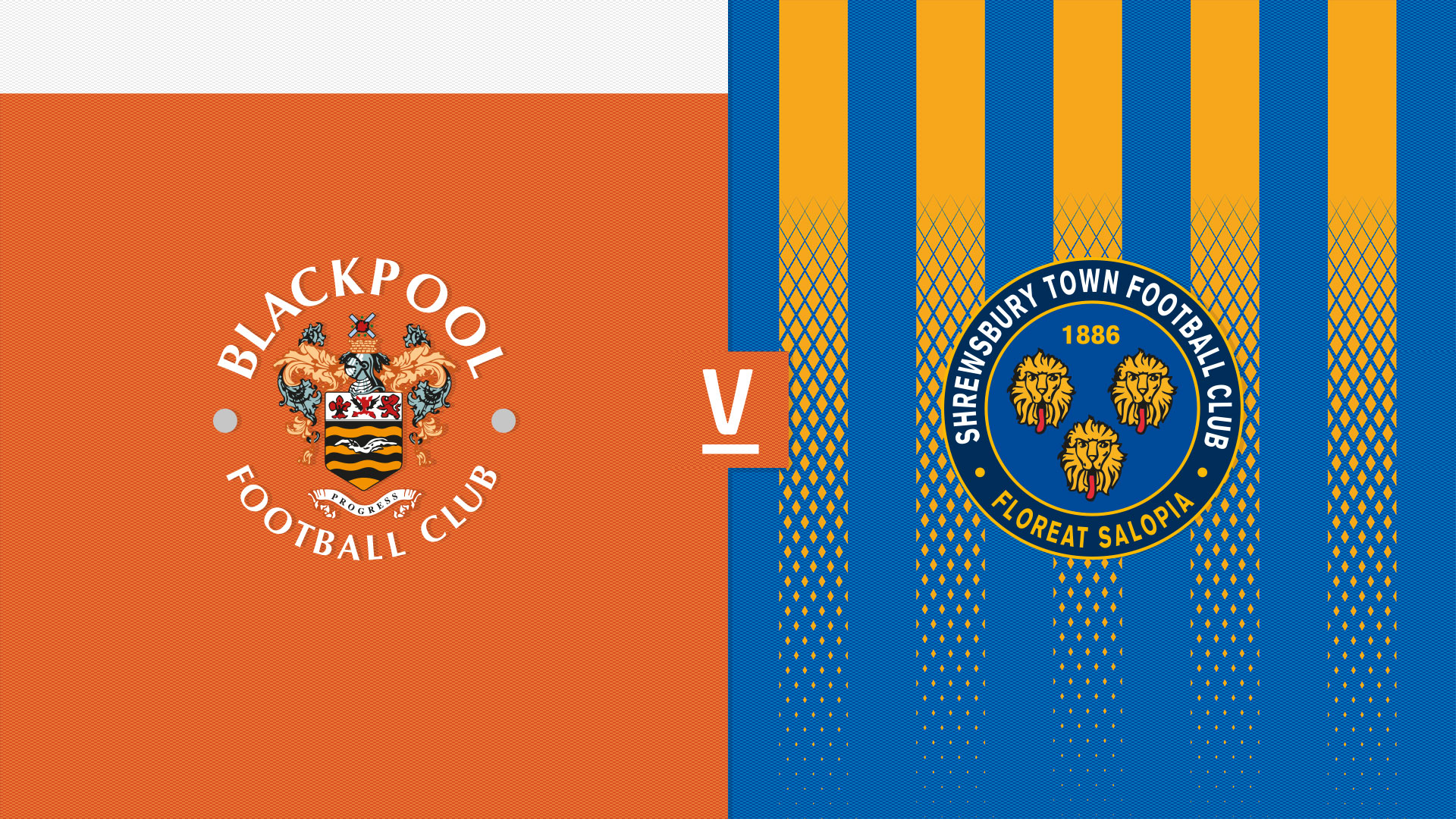 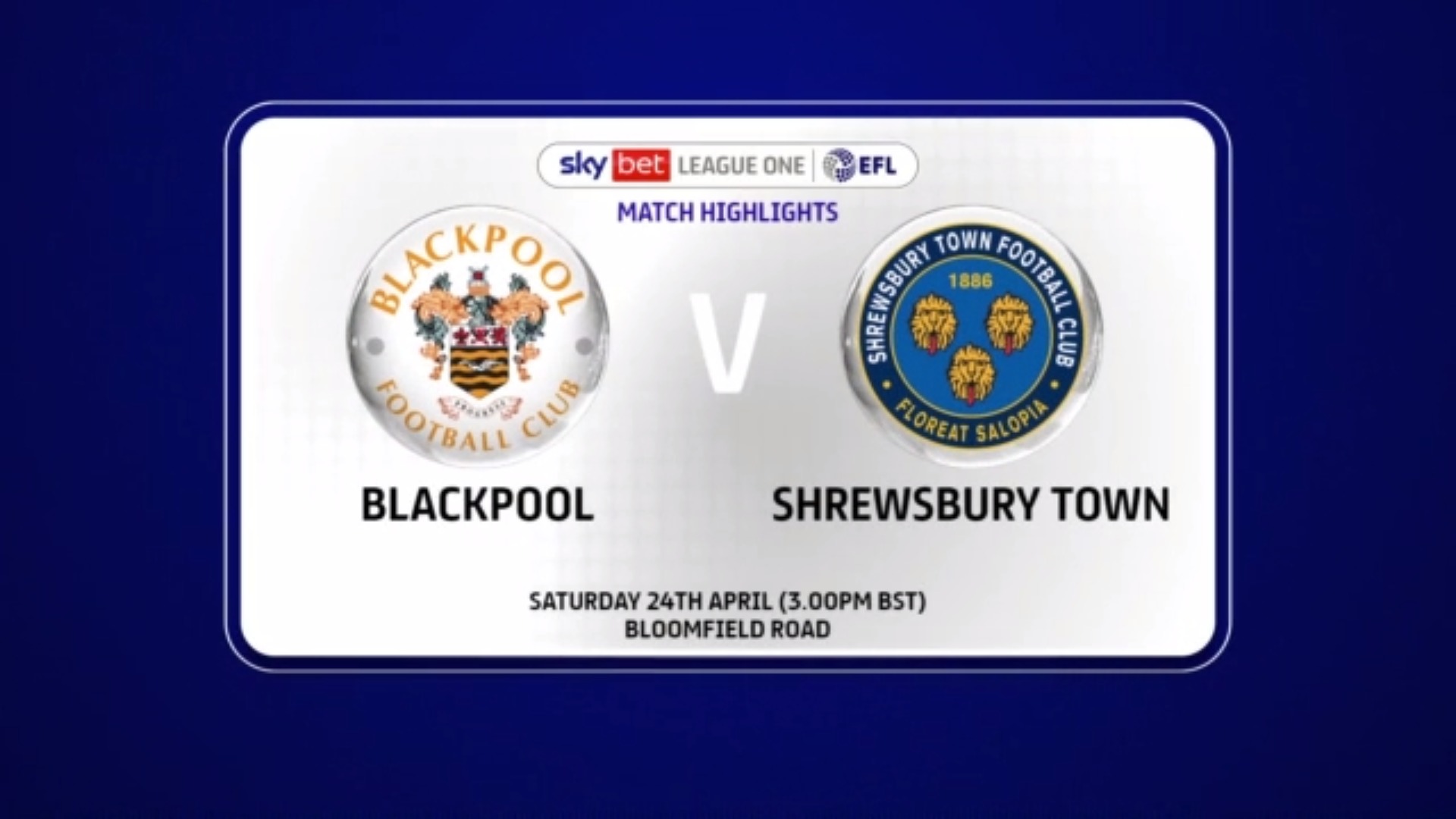 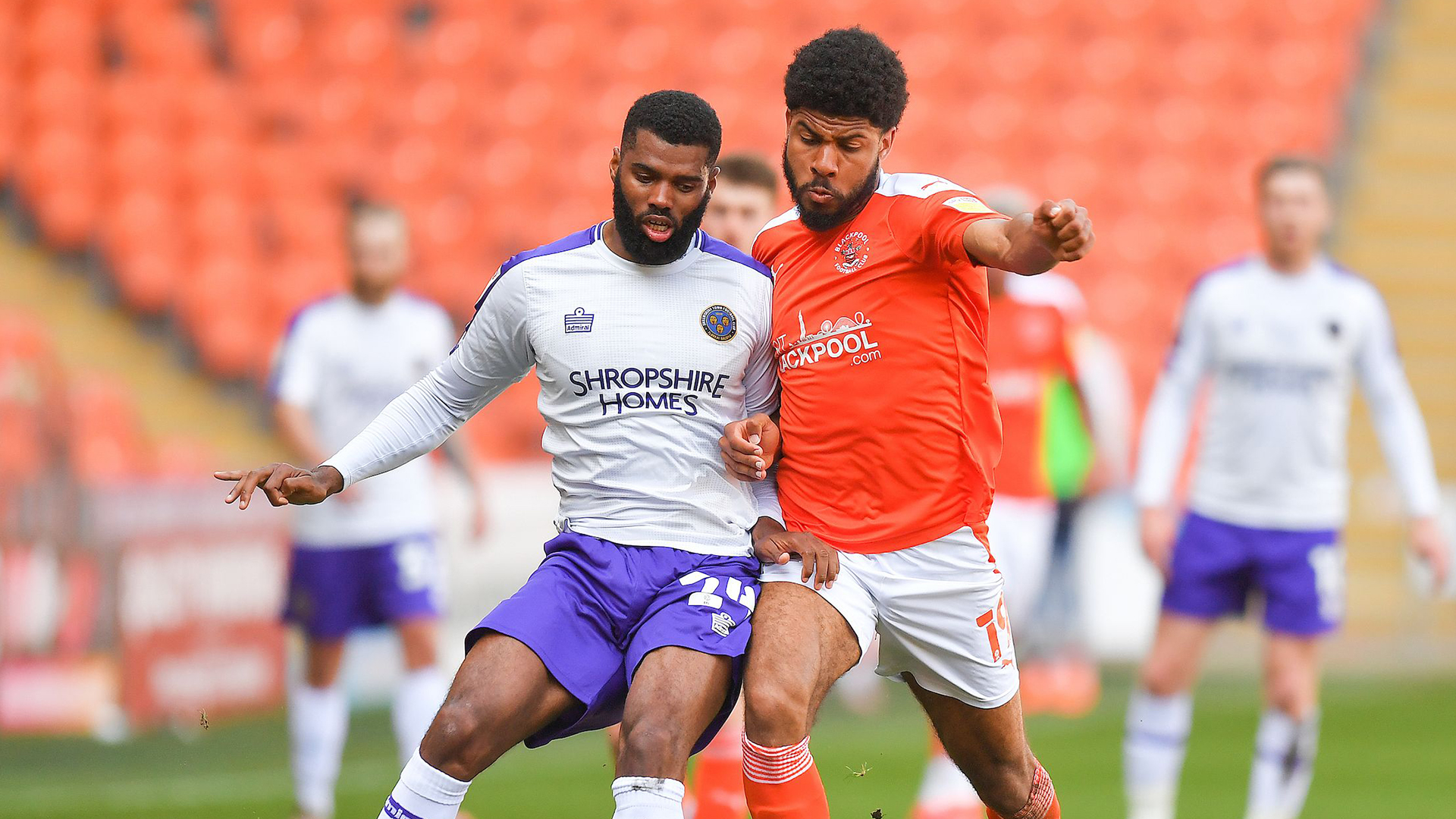