Sullay Kaikai's second half strike was the difference

In what was an extremely tight first half, Aiden O’Brien had a first time effort well collected from Chris Maxwell on 20 minutes.

Blackpool, who had opted with a back five for the match, were using the wing-backs well, with Ollie Turton and Luke Garbutt pushing on in more advance positions throughout the opening half.

As the half was petering out, Jerry Yates had Blackpool’s first real effort on goal with five minutes remaining. Sullay Kaikai’s low cross to Yates on the edge of the area was hit by the Blackpool front man, but it was well held by Lee Burge in the Sunderland goal.

In truth, neither side was able to muster a golden chance at goal in the first half, and it ended goalless.

Sunderland had a good opportunity early in the second half, through Charlie Wyke’s header directly from a corner kick, but Chris Maxwell was there to parry it away.

Ollie Turton then had a great chance to score, after Sullay Kaikai won the ball back well in the attacking half. Kaikai cross the ball in to find Turton, who’s first time strike was well blocked.

Moments later, Kaikai fired an incredible volley at goal to give the Seasiders a lead. A corner was whipped in by Luke Garbutt, but was cleared away only to Sullay Kaikai who fired a first time strike into the corner from outside of the area.

The hosts were pushing for an equaliser and thought they’d found it on 70 minutes, but for the wonderful goakeeping from Chris Maxwell. A free kick was whipped in at the back post, which was headed back across goal to Charlie Wyke, who’s poked effort was saved by Maxwell from just four yards away.

Sunderland pushed and pushed for an equaliser but the Seasiders hung on for what was a massive win with three matches remaining. 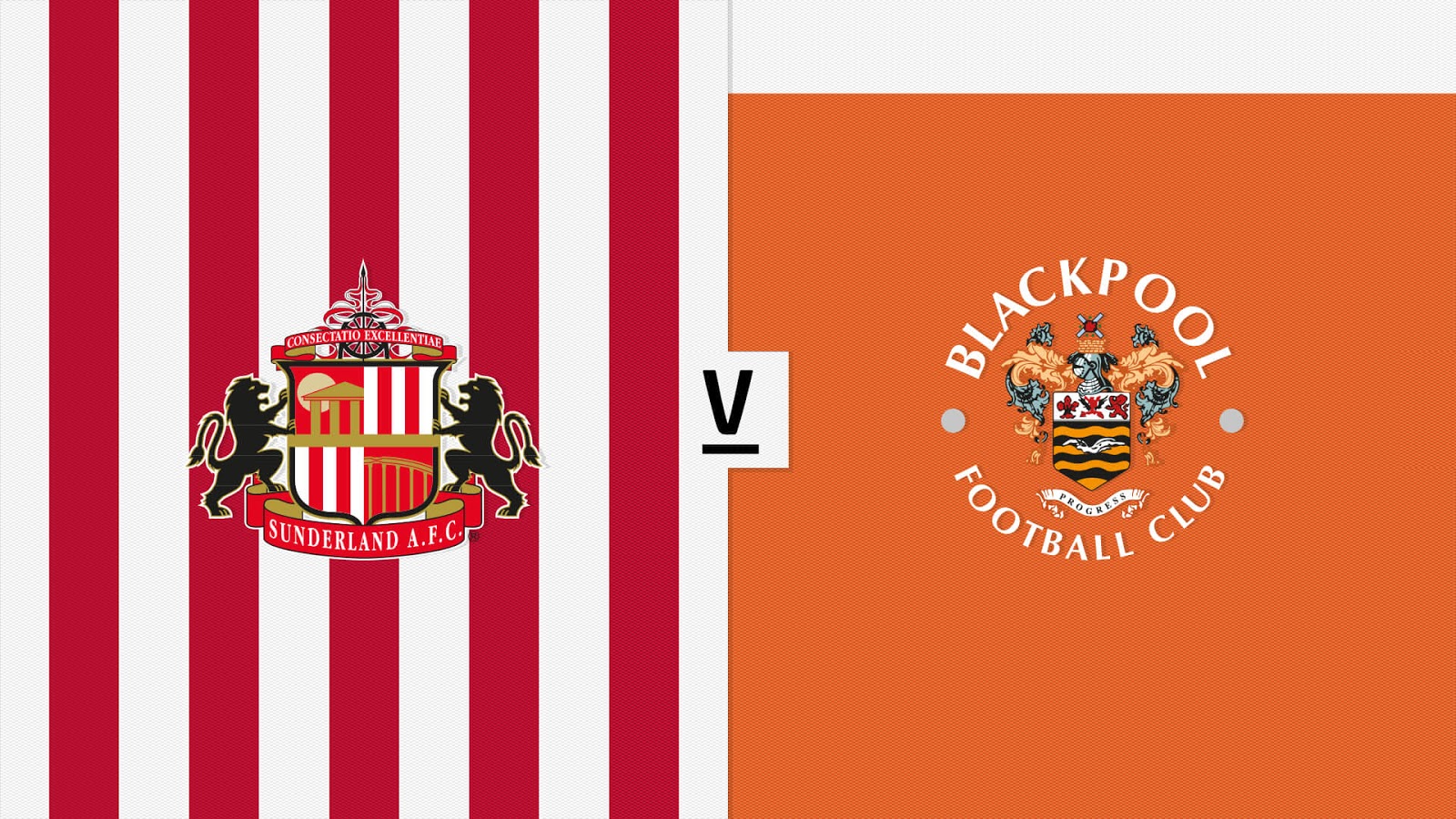 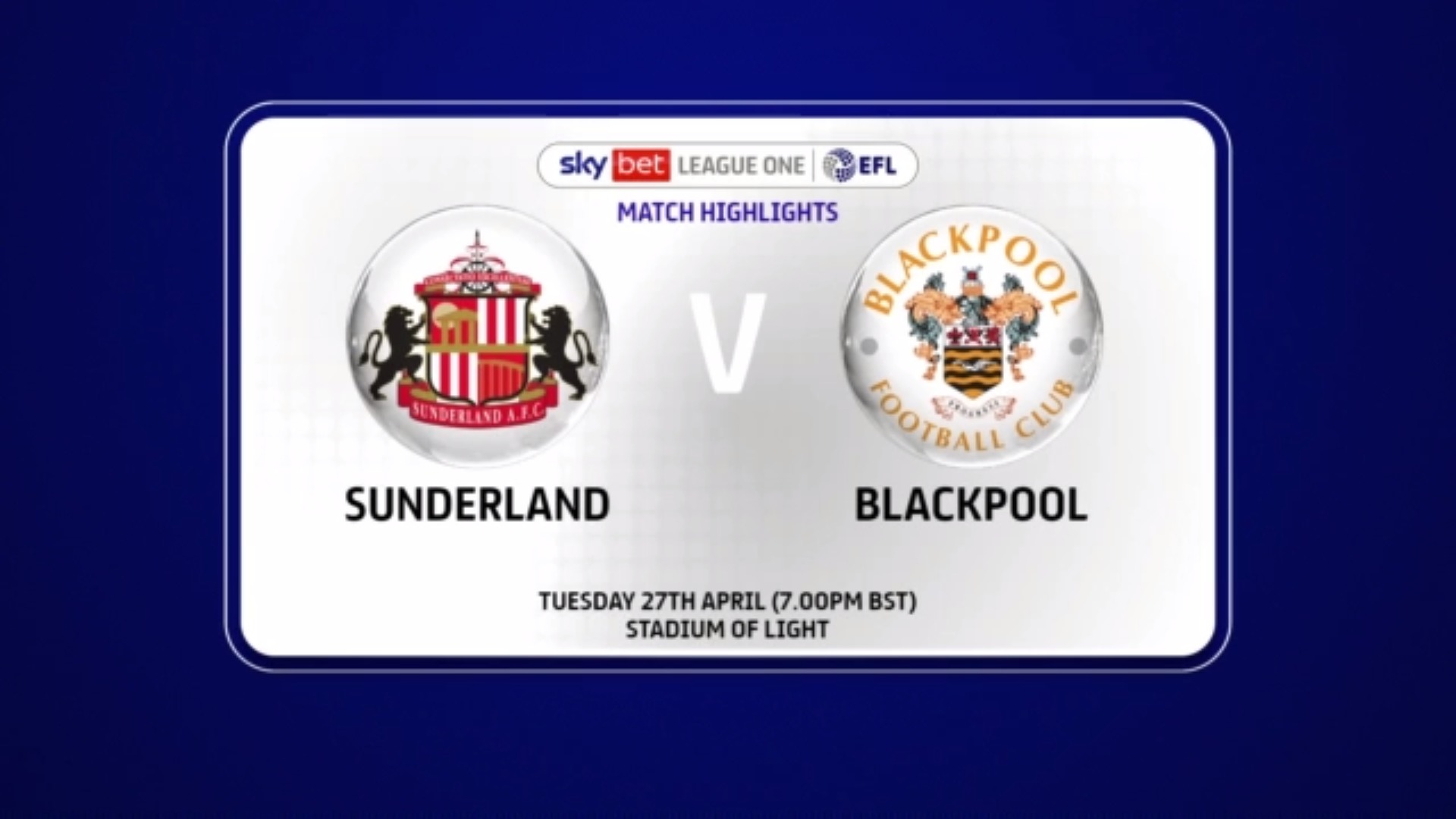 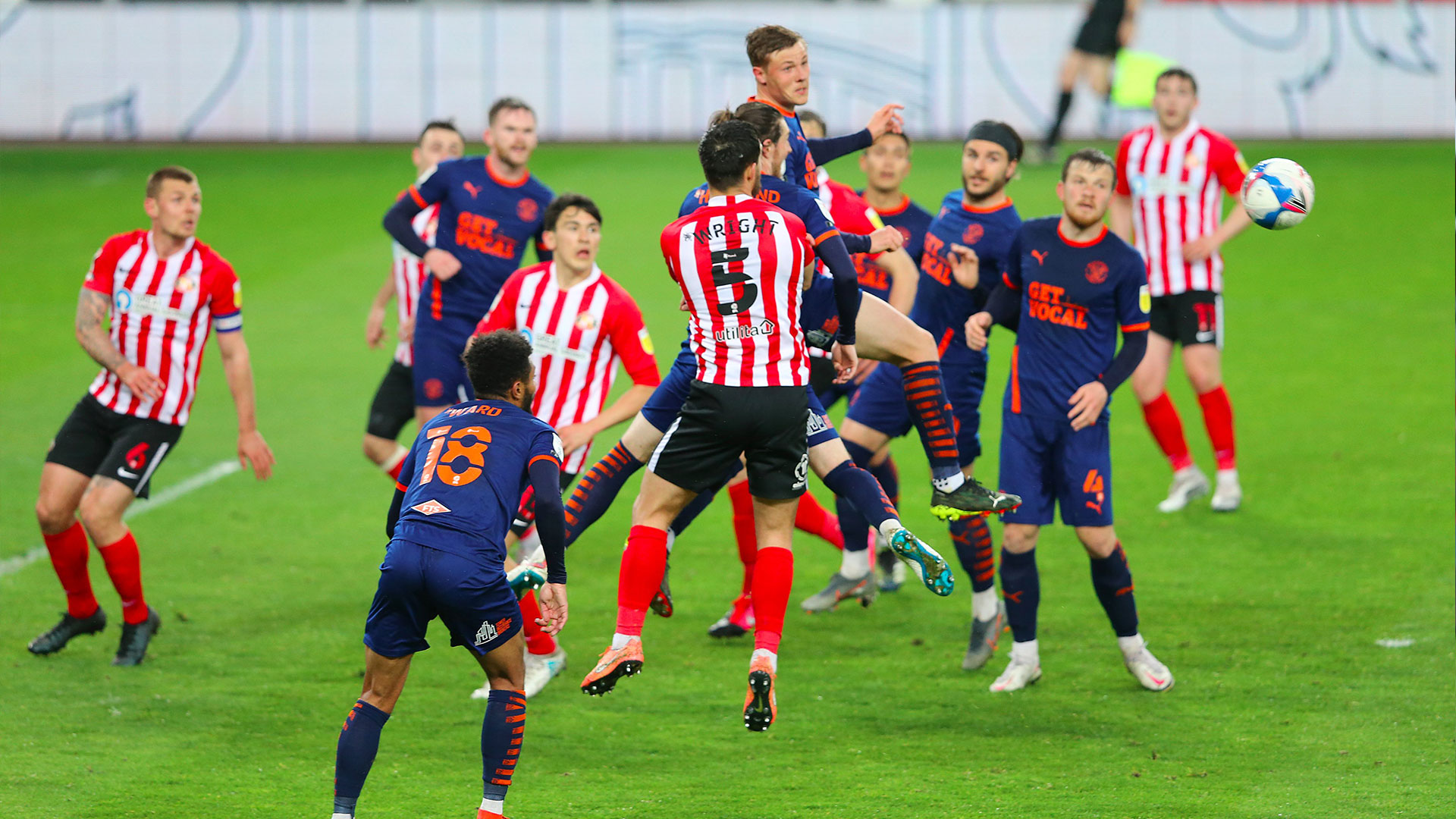