Blackpool made it five straight away wins on the road in a 2-0 win at Swindon Town.

Ellis Simms and Jerry Yates grabbed the goals either side of half-time to take Blackpool back up to sixth with ten matches to go.

With 15 minutes gone, Jerry Yates on his return to the County Ground, had sight at goal after a wonderful pass into the danger zone from Elliot Embleton, but his effort was charged down and cleared.

Embleton then had an effort of his own ten minutes later, flashing a powerful long-range strike over the bar.

Minutes later, Grant Ward saw his half-effort on the volley go just wide of the goal, after the ball fell to him on the edge of the area.

Blackpool were creating the better chances, with Swindon offering very little going forward. The Seasiders dominance paid off in the final few moments of the first-half, as Ellis Simms grabbed his fourth goal of the season.

A wonderful ball forward on the right from Jordan Gabriel was met by Simms who took it first time and smashed it past the onrushing Lee Camp from a tight angle to give Blackpool a half-time lead.

Blackpool had an early chance at goal in the opening ten minutes of the second half. A blistering counter-attack from the side allowed Elliot Embleton to run into the box unmarked, but Anthony Grant was there to clear the ball away before Embleton cold shoot on goal.

Jerry Yates made it 2-0 to the Seasiders on the hour mark though, with a trademark Yates finish. The frontman beat the offside trap, timing his tun to perfection to put him through on goal, before rounding the onrushing goalkeeper and tapping the ball into an empty net.

Swindon hadn’t tested Chris Maxwell in goal all afternoon, though the Blackpool number one was forced into his first save minutes after Yates’ goal. Jack Payne burst through to fire a powerful strike at goal, but Maxwell was equal to it, beating it away with his right hand.

Blackpool held firm and withstood some late pressure to keep a clean sheet and collect yet another three points on the road. 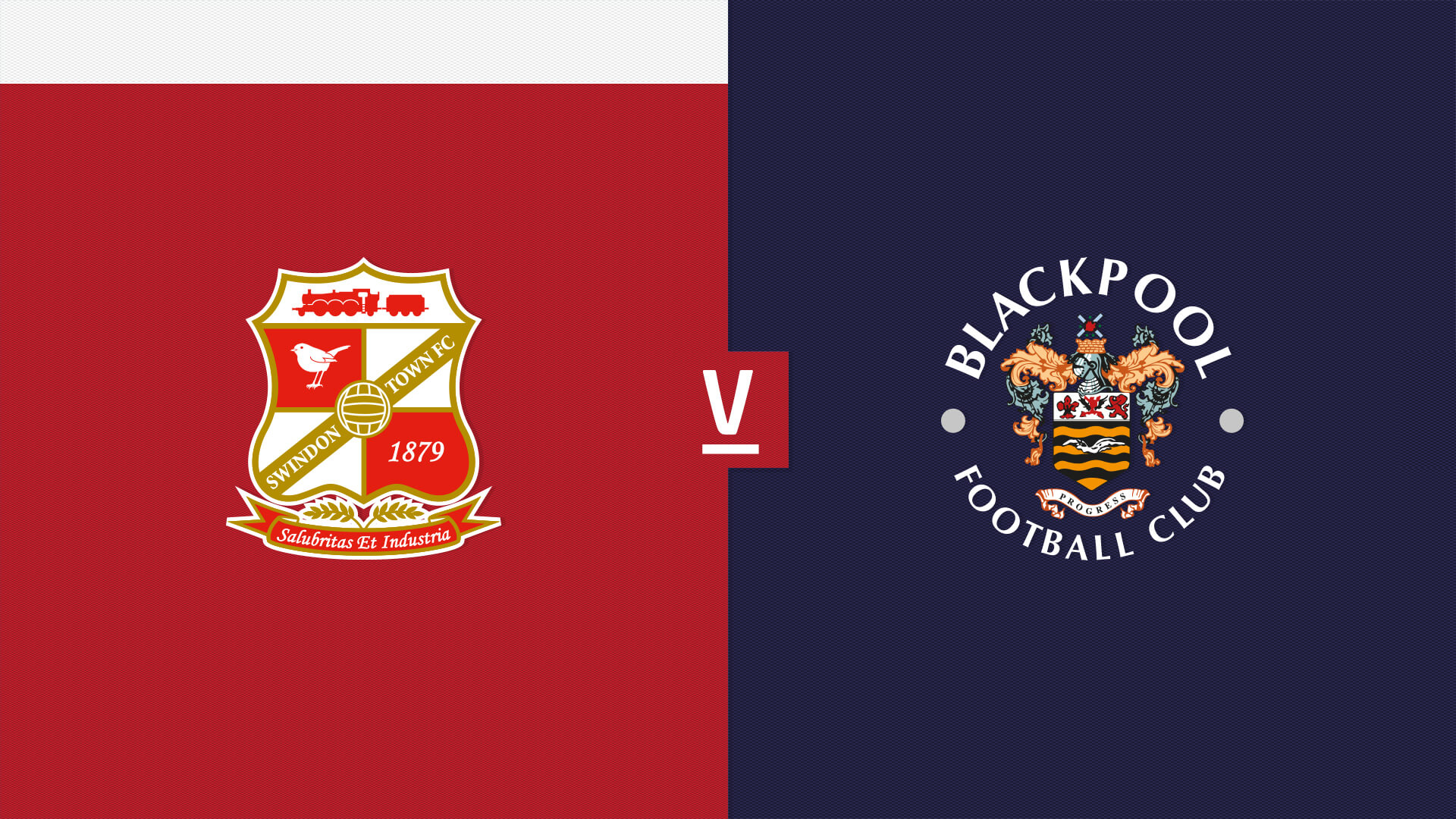 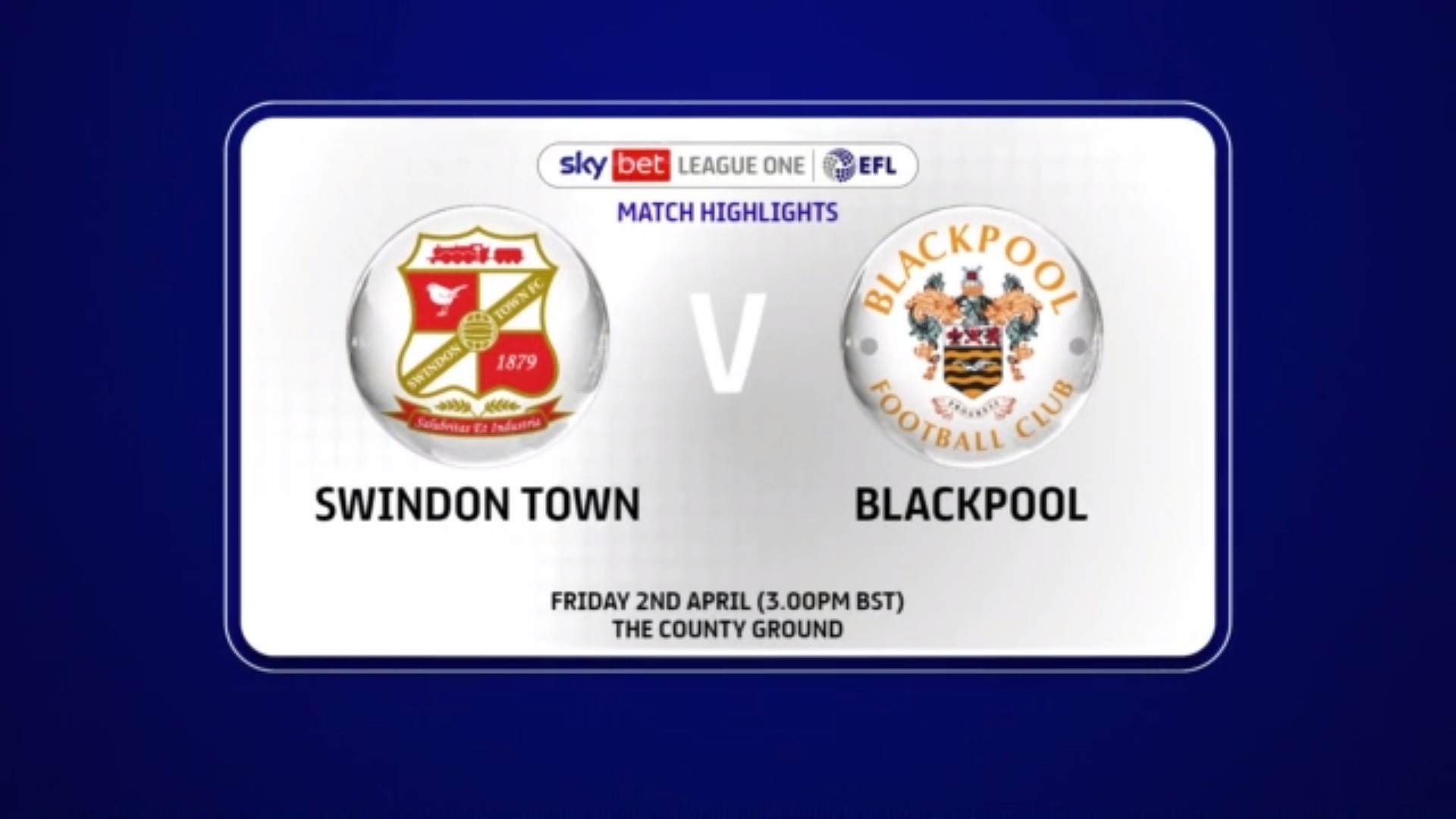 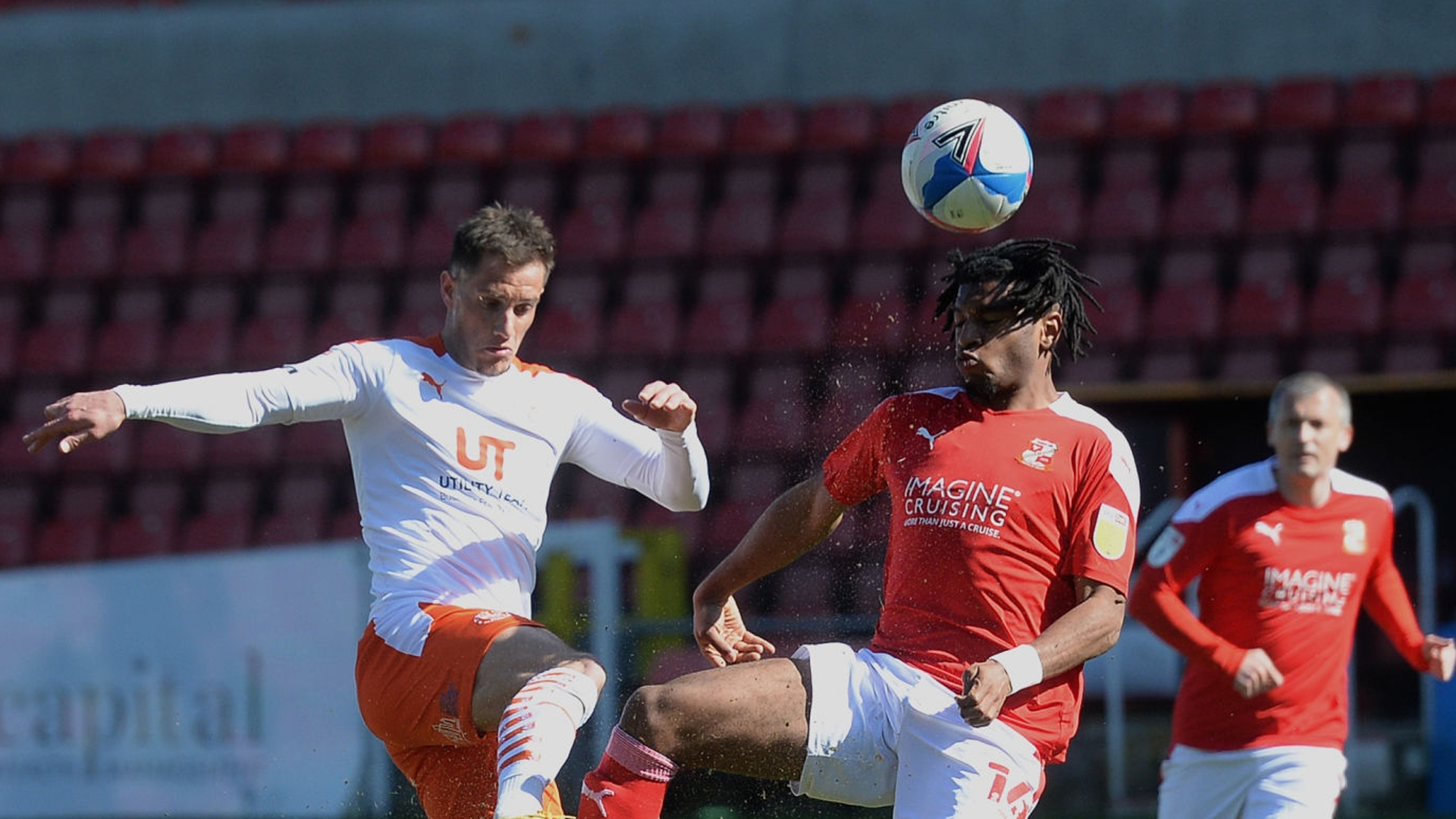