Blackpool and Accrington Stanley played out a 0-0 draw at the Wham Stadium, in what were difficult winter conditions to play in.

With 15 minutes gone, Blackpool were caught cold thanks to a great ball forward from former Seasider, Michael Nottingham. The 50 yard ball forward was collected by Sean McConville, who was completely unmarked through on goal, but Chris Maxwell was alert to the danger and blocked the shot which was eventually cleared away.

At the other end ten minutes later, Jerry Yates hit the post with a good strike from distance after some great work from CJ Hamilton on the byline to round his man and find Yates on the edge of the penalty area.

Yates’ strike partner, Gary Madine, then had a powerful effort at goal whip just wide of the post in the final moments of the first half. Despite the chances for both sides, it was goalless at the interval.

In what were proving terrible conditions to play in, the Seasiders had a good opportunity with a counter-attack in the opening 15 minutes. An Accrington corner kick was cleared away to CJ Hamilton, who sprinted over 70 yards with the ball at his feet to the byline, finding Jerry Yates in the box. Yates though, struggled to control the ball and his first touch fell straight to the path of Baxter in the Accrington goal.

Accrington then caught Blackpool sleeping on 70 minutes, with Dion Charles through on goal, but his effort went over Maxwell’s crossbar.

With 15 minutes remaining, Beryly Lubala had a good effort from distance stinging the hands of Baxter in goal, with the effort well saved from the Accrington goalkeeper.

With no real oportunites for either side in the final 15 minutes, the match ended goalless and Blackpool took a point and another clean sheet back with them to Bloomfield Road. 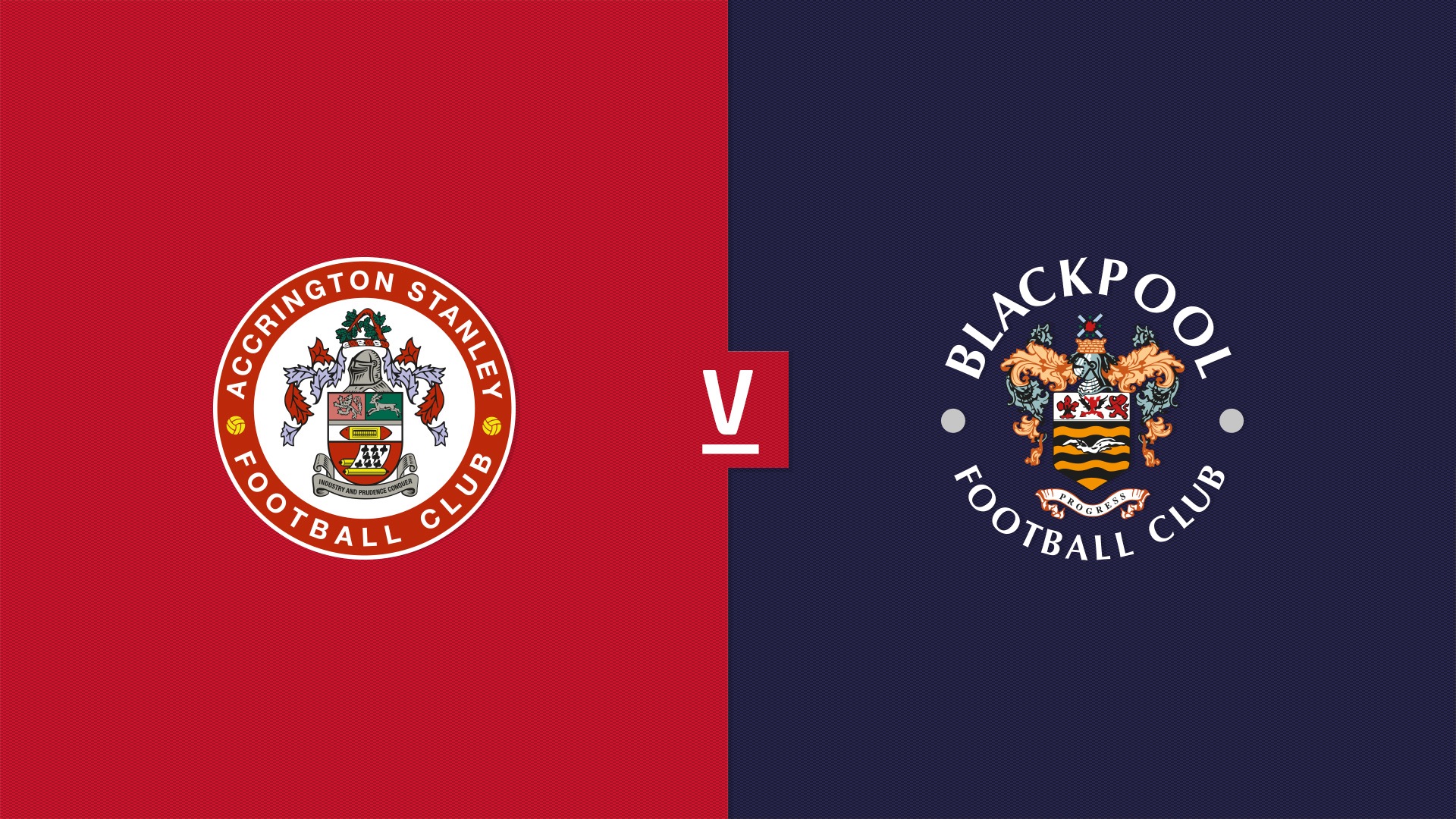 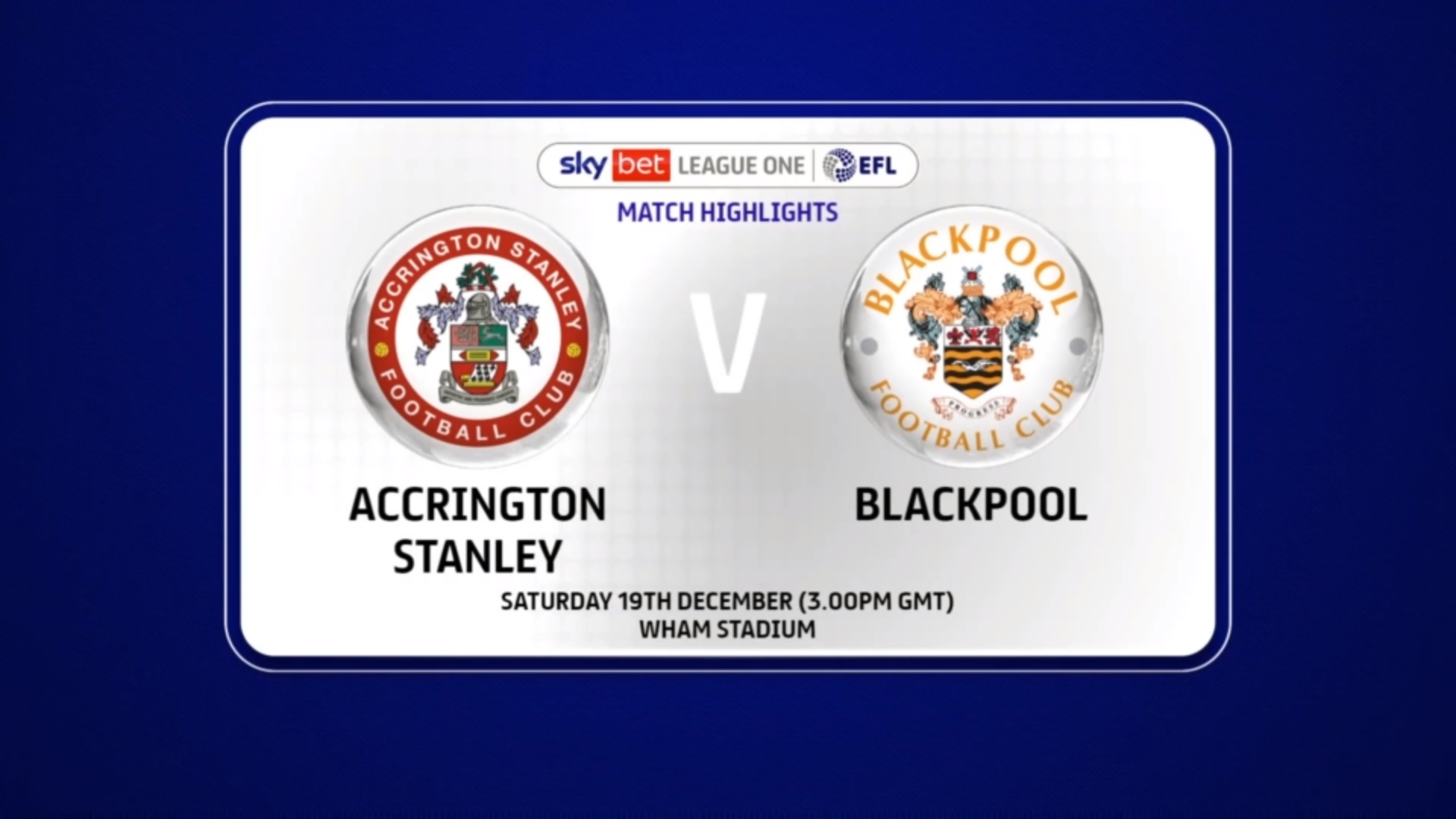 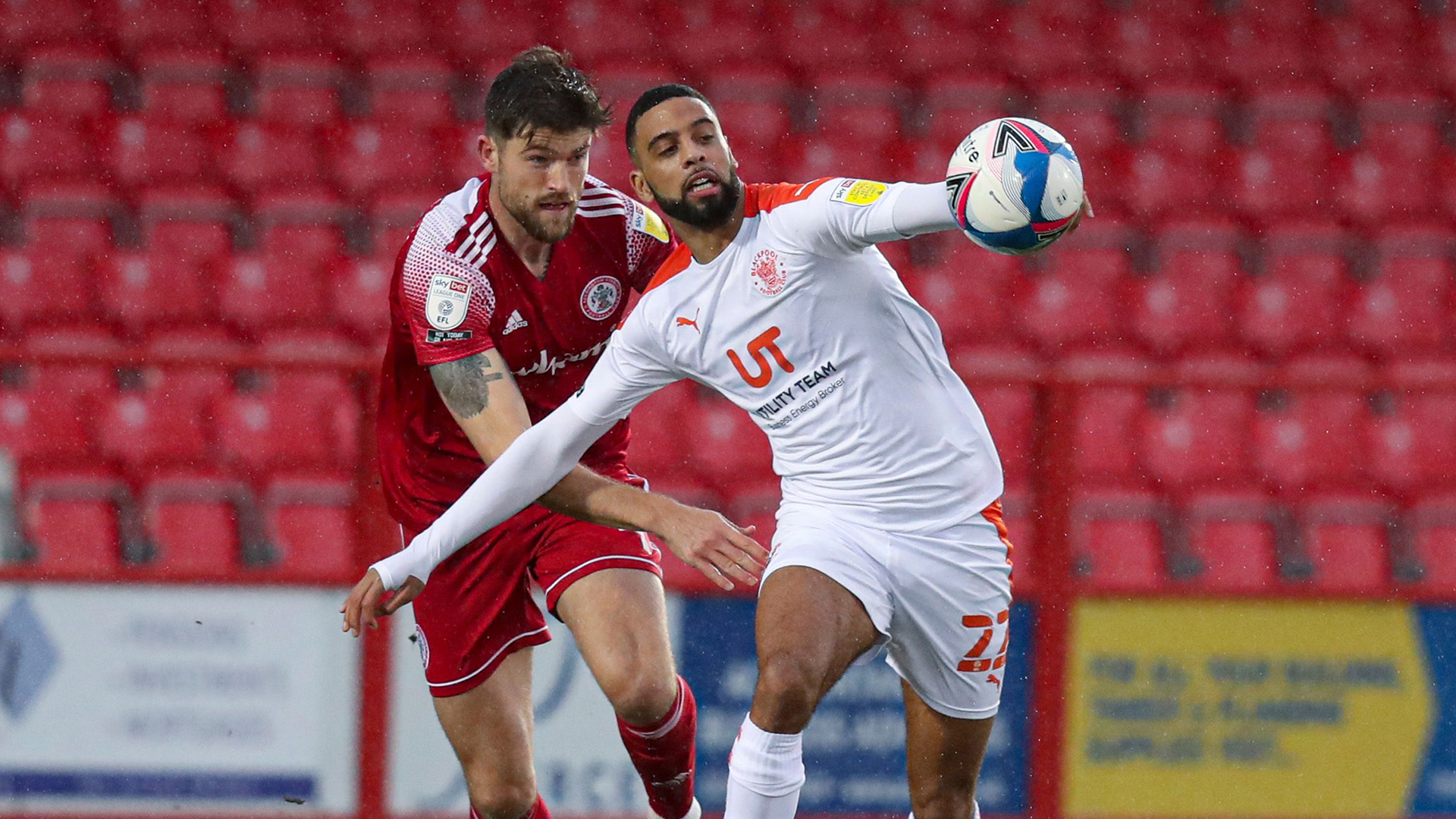