With 15 minutes gone, Luke Garbutt found himself in space on the left side of the penalty area to release a shot, but his effort went just wide of Ingram’s far post.

Ten minutes later, Chris Maxwell redeemed himself with a great save after a misplaced pass from Blackpool’s goalkeeper fell to the Hull forwards. The ball fell kindly to Tom Eaves on the edge of the area, with Maxwell able to scamper back and hold on well to the ball.

James Scott then had a speculative effort from distance for Hull, looking to curl it in from the edge of the area, but his effort went wide of the post.

With five minutes remaining of the first half, Hull took the lead through top scorer Mallik Wilks. A ball into the box from the left from Callum Elder was met by Wilks, who controlled it and lifted the ball over the oncoming Maxwell to give the Tigers the lead.

CJ Hamilton then a had an opportunity to equalise minutes later for the Seasiders, but his effort from an acute angle was well saved by Matt Ingram.

The Seasiders were level right before the interval though, thanks to Jerry Yates’ sixth goal in all competitions. Luke Garbutt had acres of space on the left hand side to drill in a powerful cross into the danger area, and there was Yates to smash the ball home into the top corner to level the scores just in time for the interval.

In what was turning out to be a real battle in the middle of the park, both side were searching for the goal to give them the lead.

Mallik Wilks had a good opportunity for Hull with a free-kick from a dangerous position, but his effort went over the goal.

Blackpool dug deep and found the third goal of the game to give them the lead just after the hour mark through Keshi Anderson and a wonderful counter-attacking goal.

Chris Maxwell, who had the ball safely in his palms, spotted a gap and pelted the ball downfield to the forwards. Keshi Anderson let the ball bounce and took it in his stride down the flank, controlling it with his head before smashing it into the far post to give Blackpool a deserved lead with 25 minutes to go.

Hull were proving a real threat from set-pieces, and so it proved on the 89th minutes, as a corner kick was whipped in and headed into the far corner from Hull's Reece Burke to dampen Blackpool's hearts.

The Seasider's never say die attitude was exemplary though, as with just two minutes of stoppage time remaining, CJ Hamilton won it with Blackpool's third goal. A scrappy ball in fell to the winger, who smashed it home past Ingram to give Blackpool a ruchly deserved three points. 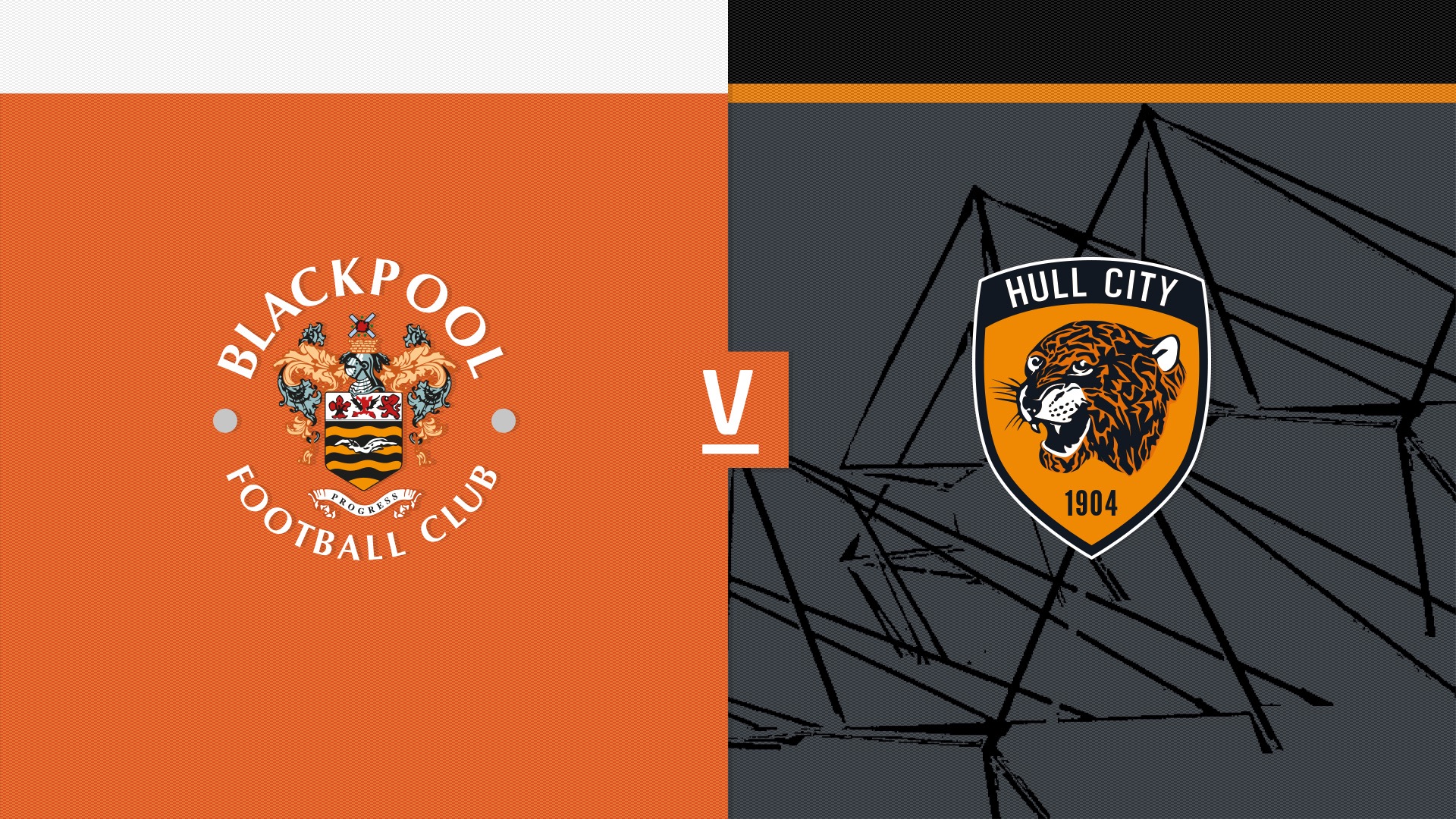 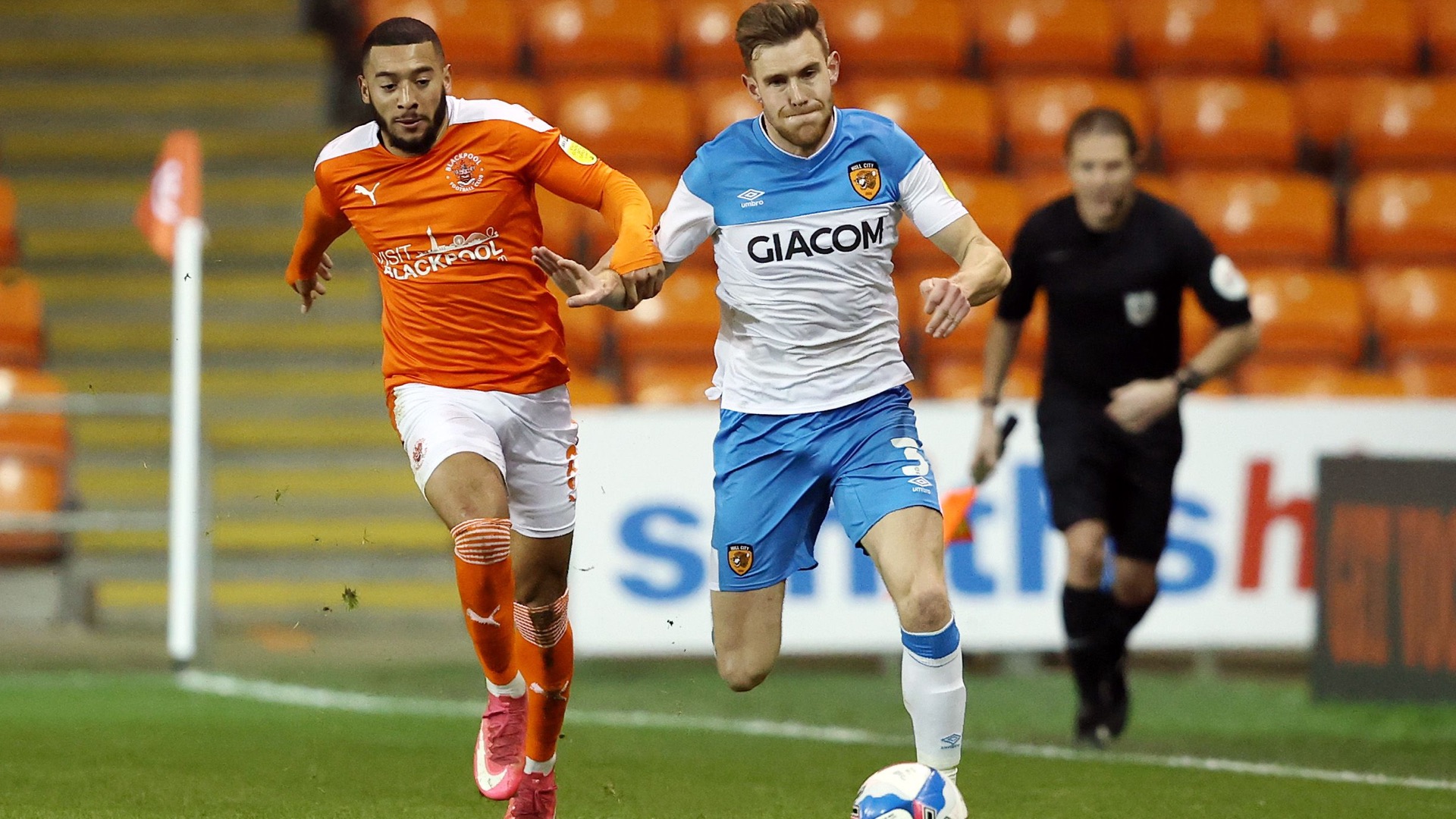