Penalties was needed to separate both Blackpool and Fleetwood, with Fleetwood securing safe passage into the last 16 of the Papa John's Trophy.

A goalless 90 minutes concluded with Fleetwood dispatching all five penalties to see tem through to the next stage of the competition, despite Blackpool impressing for the vast majority of the game.

Ten minutes in and Fleetwood had a good opportunity to take the lead. The experienced Paul Coutts whipped a first-time cross in from the right hand side, which was met by the head of Harvey Saunders. The effort, from ten yards out, went over Sims’ goal and out for a goal kick.

With 15 minutes gone, Blackpool had a good opportunity at the other end. Luke Garbutt threaded in a lovely first-time cross from the left hand side to Dan Kemp, who connected well but the header fell kindly to Alex Cairns in the Fleetwood goal.

Half an hour into the game, Keshi Anderson had a golden opportunity to break the deadlock. A wonderful pass forward from Ollie Turton found Lubala, who controlled and turned his man to find the space on the right hand side. He released the pass to Keshi Anderson, who was in acres of space on the flank, and sprinted at goal. Alex Cairns rushed out to meet Anderson, who’s tame effort was well held by the Fleetwood man.

A first half that was end-to-end just couldn’t muster an opening goal, and the sides went into the interval goalless.

The opening 20 minutes of the second half proved quiet, with neither side creating a noteworthy chance. Shayden Morris did have a half chance for the hosts on 65 minutes, cutting inside from the right to release an effort which hit a defender and went out for a corner kick which came to nothing.

With 20 minutes remaining, MJ Williams had a great first time effort saved well by Cairns to deny the former Liverpool man a first goal for the Seasiders.

In truth, there were very few chances in the second half, and the match went to penalties.

The hosts were victorious in the end, scoring all five penalties with Ethan Robson missing for Blackpool to end the Seasiders' association with the competition for the season. 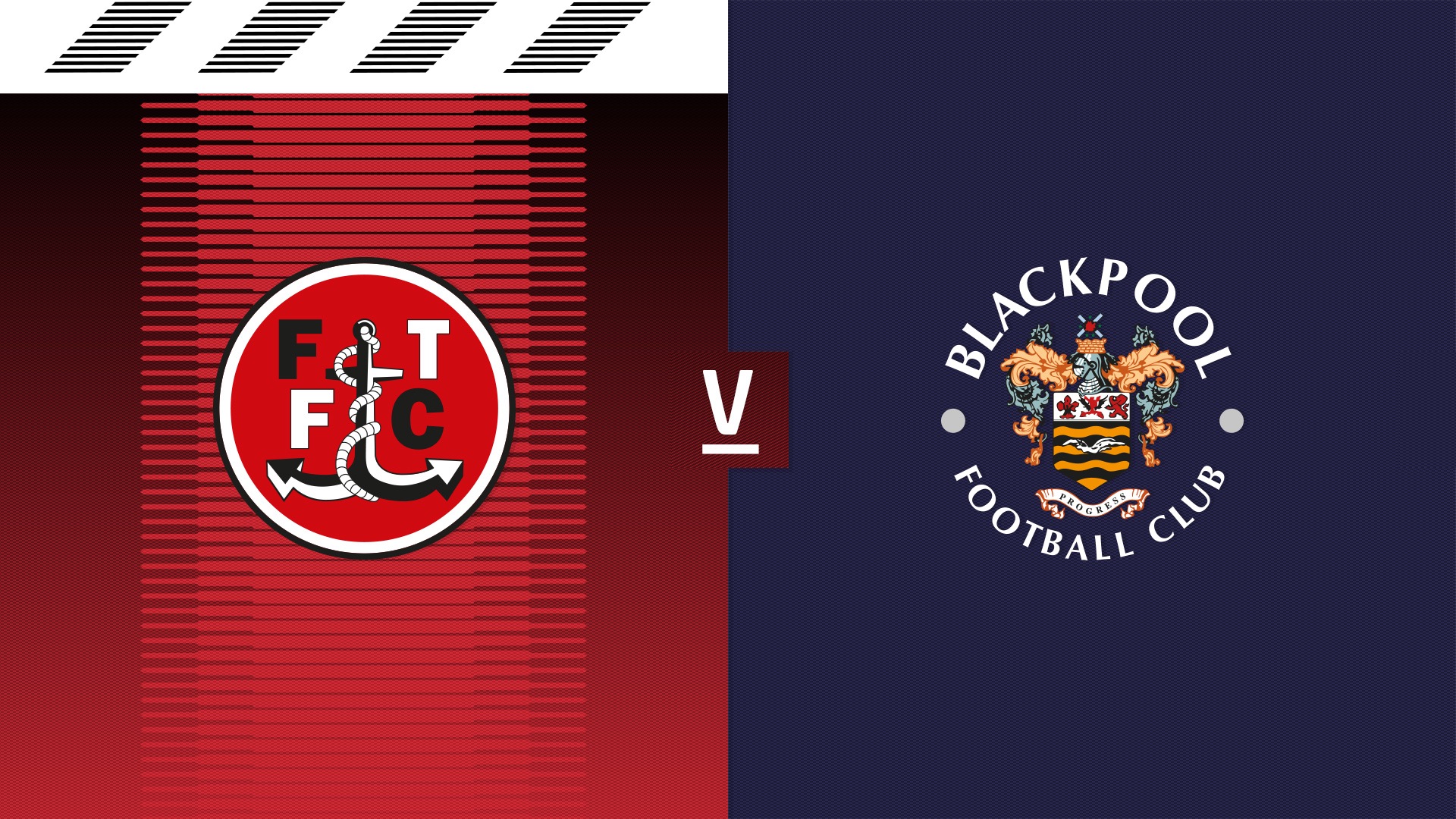 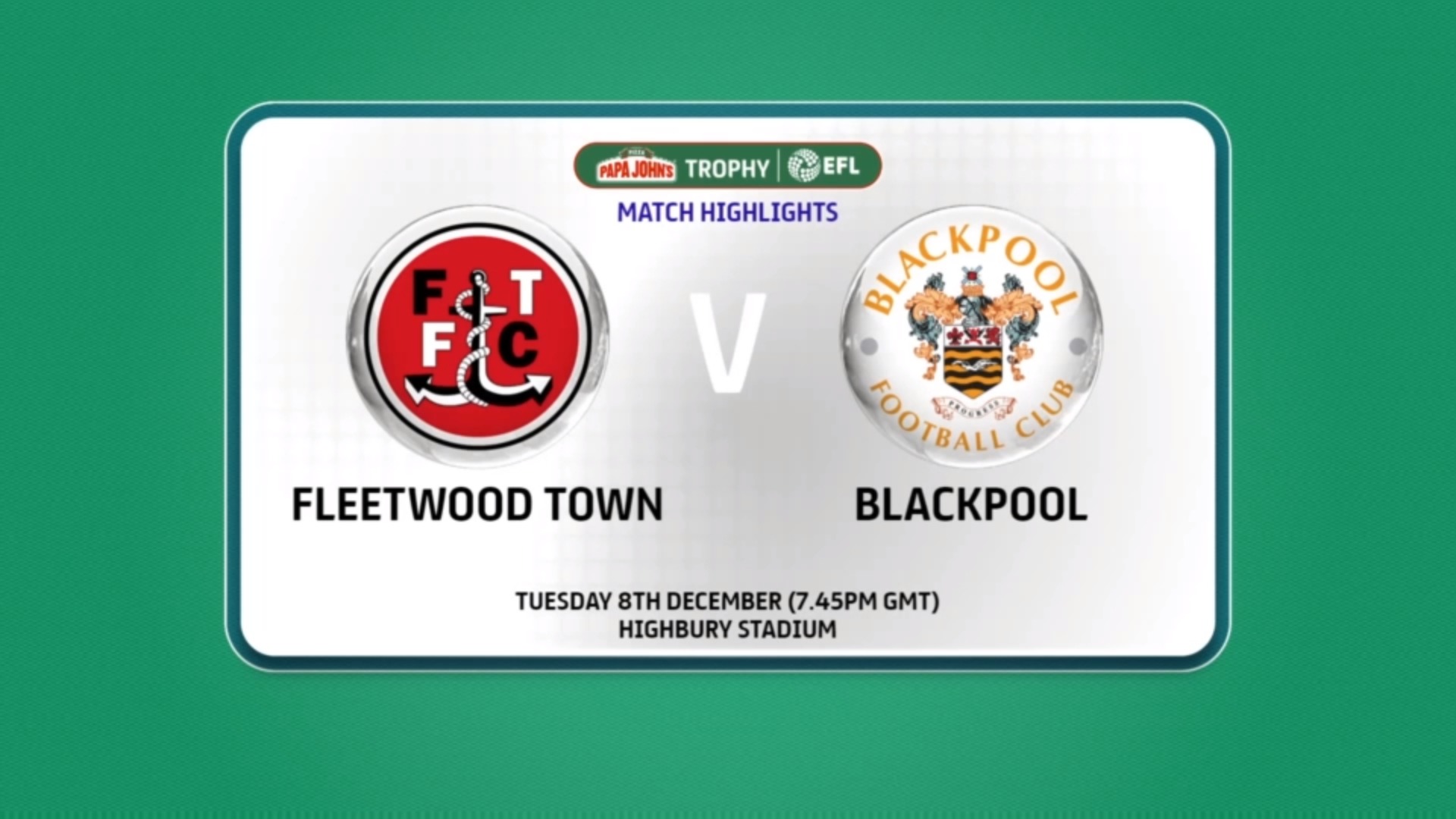 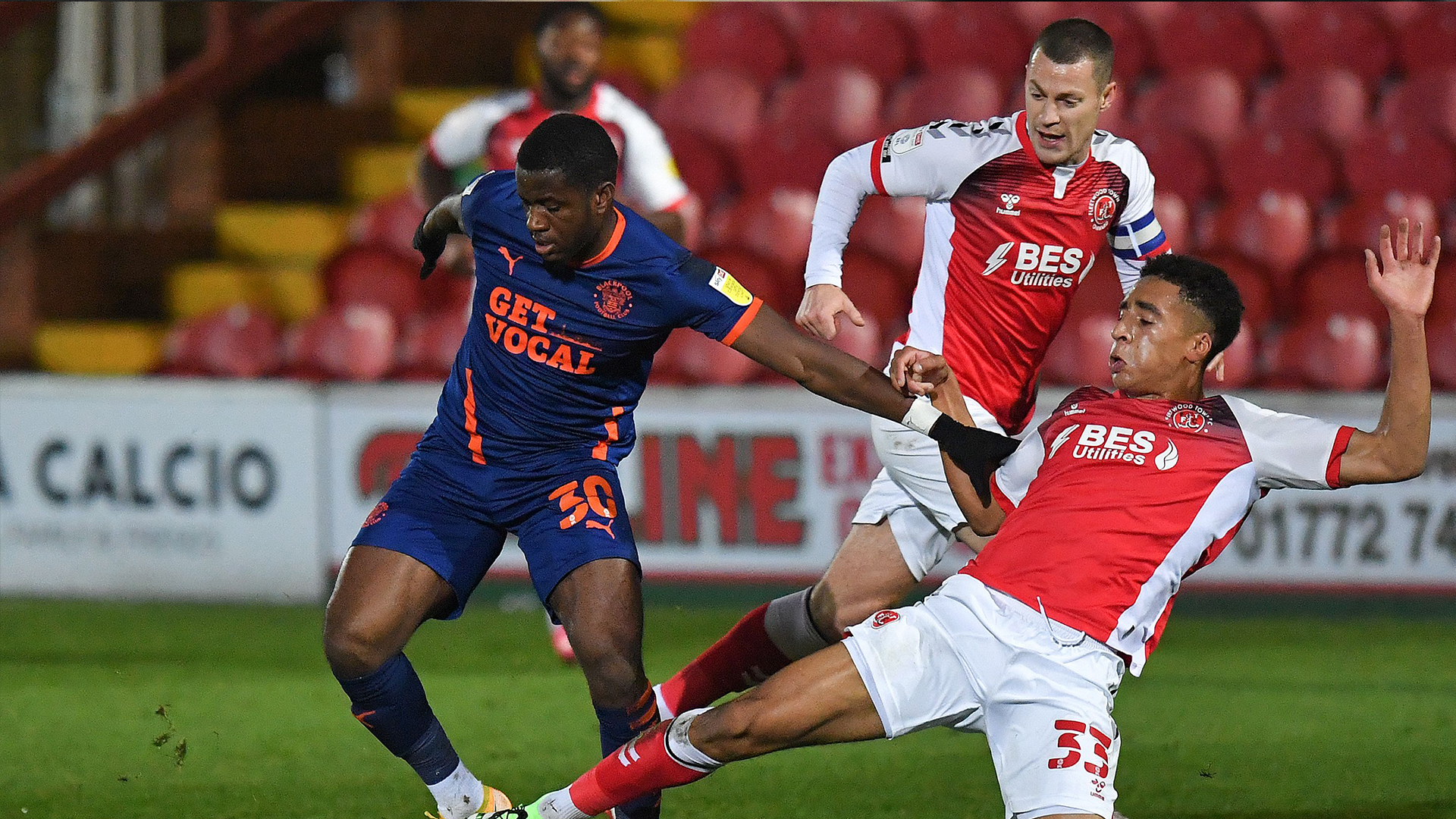