Blackpool suffered a rare defeat on the road, succumbing to a narrow 1-0 defeat away at Shrewsbury Town.

Daniel Udoh's rebounded from a first-half penalty was all the difference in the end, despite Blackpool dominating for large parts of the match.

With less than ten minutes gone, Blackpool had a good opportunity at goal through Dan Kemp. Jordan Gabriel galloped through the Shrewsbury midfield and laid the pass to Kemp just to the right. The West Ham loanee cut inside onto his left foot and had a shot at goal from the edge of the area, but Sarkic was able to hold on well and make the save.

Gary Madine then had a long-range effort from 30 yards out go whistling narrowly wide of the far post just minutes later.

Ten minutes before half-time, Sam Walker was called into a great save from an Aaron Pierre strike, with his save falling into the path of Dan Udoh. The Shrewsbury man’s first-time rebounded effort was well blocked by Marvin Ekpiteta before it found the net.

Minutes later, Shrewsbury were awarded a penalty after Sullay Kaikai’s challenge on Shaun Whalley. The referee gave the penalty and up stepped Ollie Norburn. The strike was well saved by debutant Sam Walker, but the ball fell straight to Daniel Udoh, who was able to smash the ball past Walker and give Shrewsbury a slender lead at the interval.

The Seasiders came out of the traps in the second half looking for a crucial equaliser. Luke Garbutt forced Matjia Sarkic into a good save on 48 minutes with a free kick from 30 yards out, which was tipped away.

Charlie Daniels then forced Sam Walker into a superb save just before the hour mark, tipping the Shrewsbury man’s effort wide following a rapid counter-attack from the hosts.

With an hour gone and still no breakthrough, Neil Critchley made four changes to change Blackpool’s fortunes, with Jerry Yates, Grant Ward, Ollie Turton and Demetri Mitchell all coming on.

Despite some latr half-chances for the Seasiders, it wasn't meant to be and Blackpool suffered their first defeat in seven matches in a narrow loss. 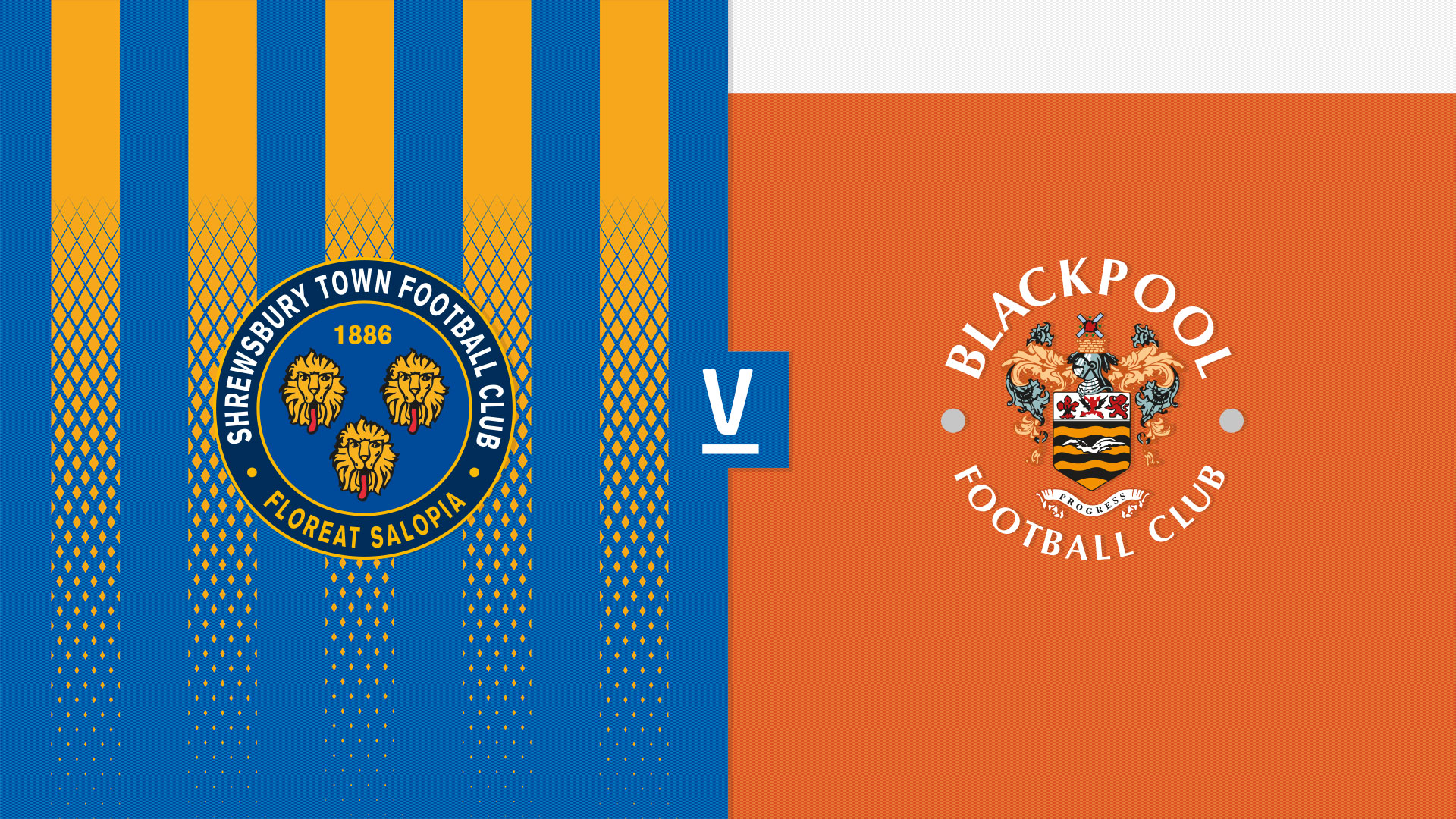 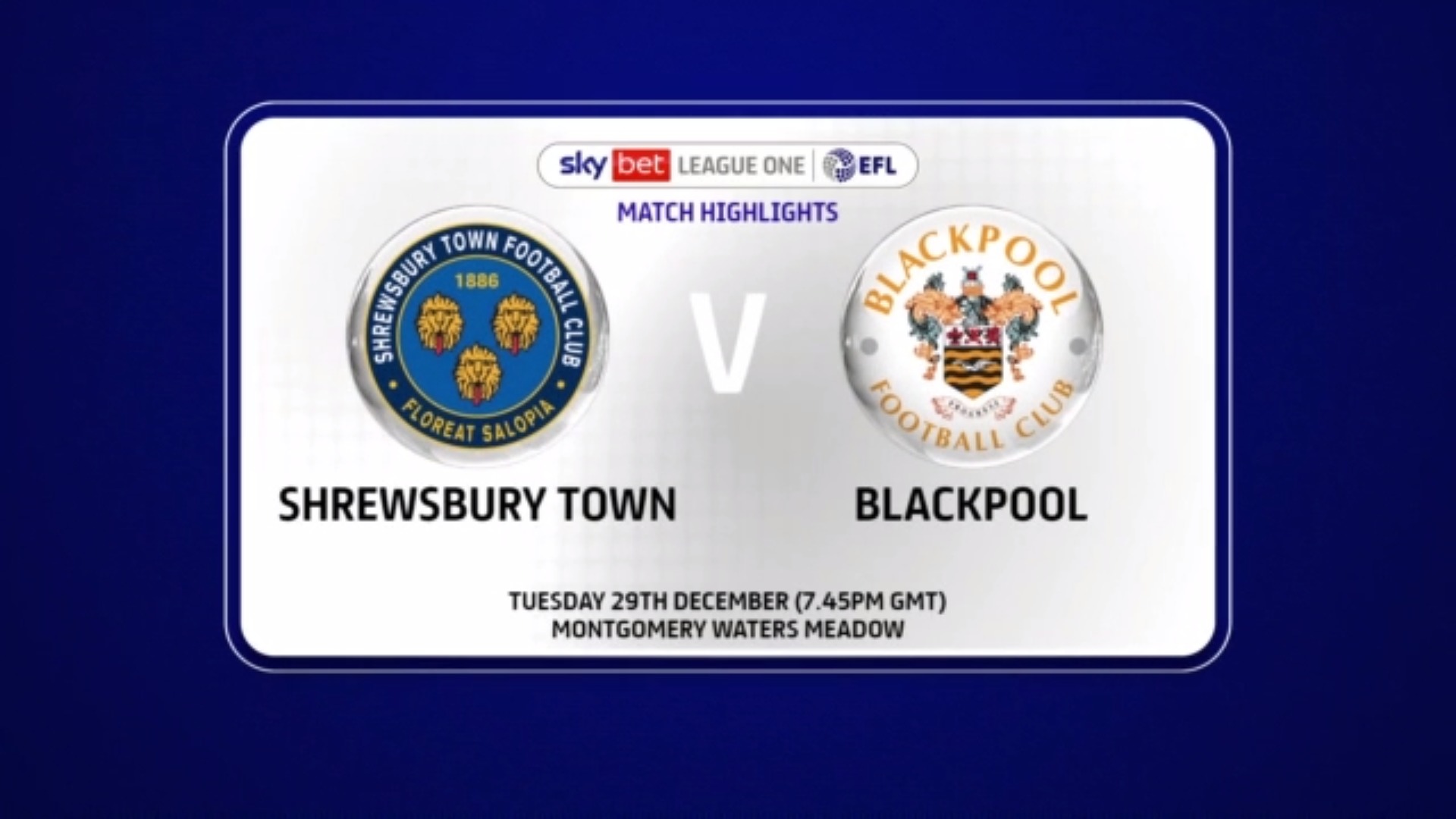 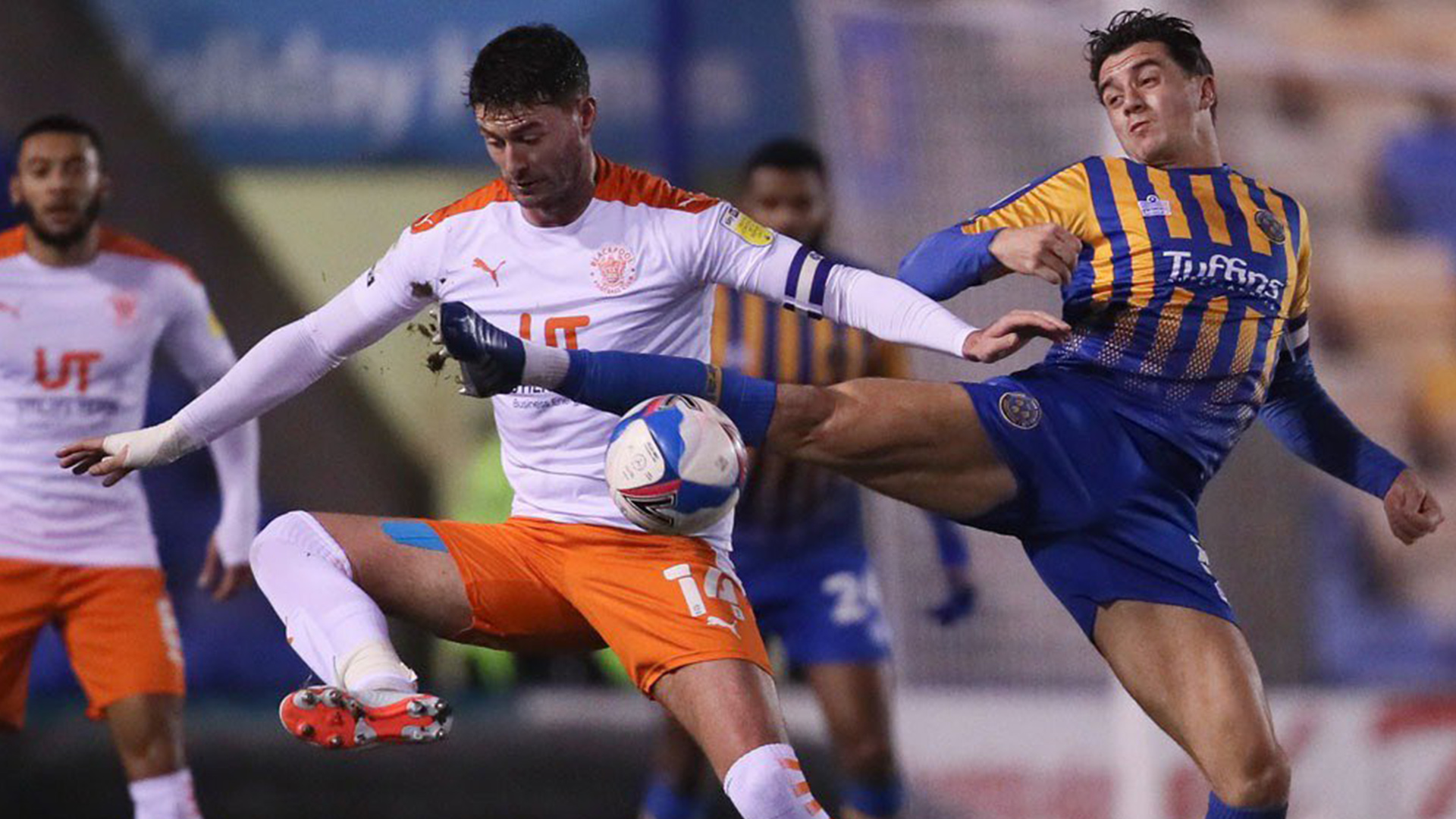