Blackpool made it six league wins from seven at home on Tuesday evening, with a 1-0 victory over Rochdale.

Sullay Kaikai's first-half strike was all the difference in the end, with Blackpool securing a hard-fought victory at Bloomfield Road.

It was a lively start to the match, as Blackpool had the ball in the back of the net just after ten minutes. A corner ball in was flicked on by Jordan Thorniley to Jerry Yates at the back post, with Blackpool’s number nine firing in past Bazunu, but the linesman quickly flagged for offside.

It didn’t take long for the Seasiders to take the lead though, with Sullay Kaikai bundling home a cross from the right to score his third of the season and give the Seasiders a deserved lead on 20 minutes.

Rochdale were proving difficult to deal with at times, particularly on the counter-attack, with Stephen Humphrys forcing Chris Maxwell into a good save just before the half hour mark.

The Seasiders had a flurry of chances throughout the first 45 minutes, but couldn’t enhance their lead, and went into the interval ahead by the single goal.

Sullay Kaikai had a wonderful chance to grab his and Blackpool’s second of the game seconds into the restart, with a perfectly crafted free-kick from 20 yards out. The curling effort, however, smacked against the far post and bounced clear.

Marvin Ekpiteta, who has been an ever-present for the side throughout the season, was then forced off with an injury just before the hour mark. James Husband moved across to centre-half, with Luke Garbutt coming on in place of Ekpiteta.

With time ticking on, Blackpool were searching for the crucial second goal, but were susceptible to the counter-attack. Alex Newby did well on the right for Rochdale to get to the byline and find a cross to the back post to Jimmy Keohane, who thankfully for Blackpool headed wide of Maxwell’s goal.

Blackpool pushed for the second until the dying moments, but didn't need it in the end, securing another victory at home. 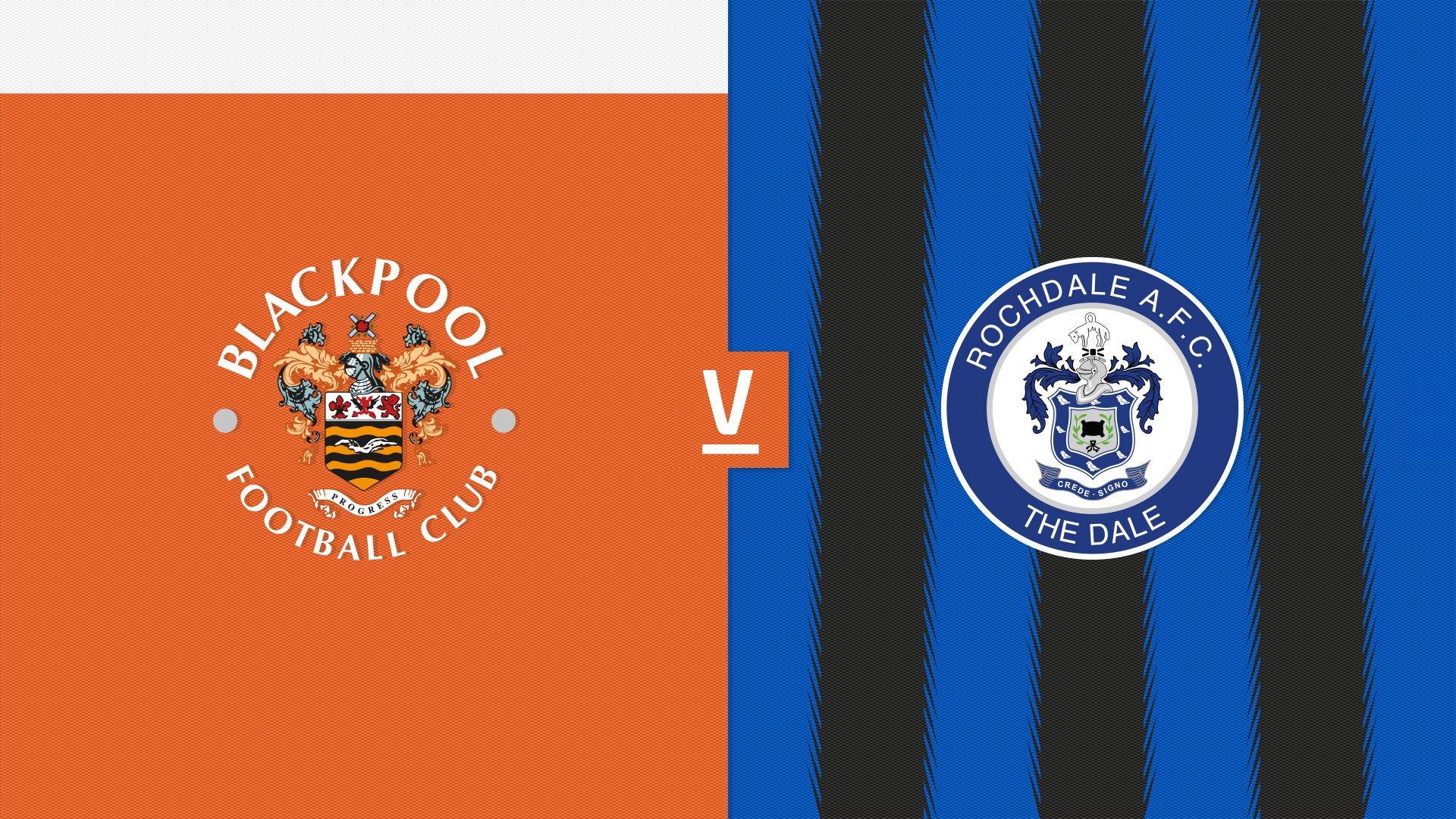 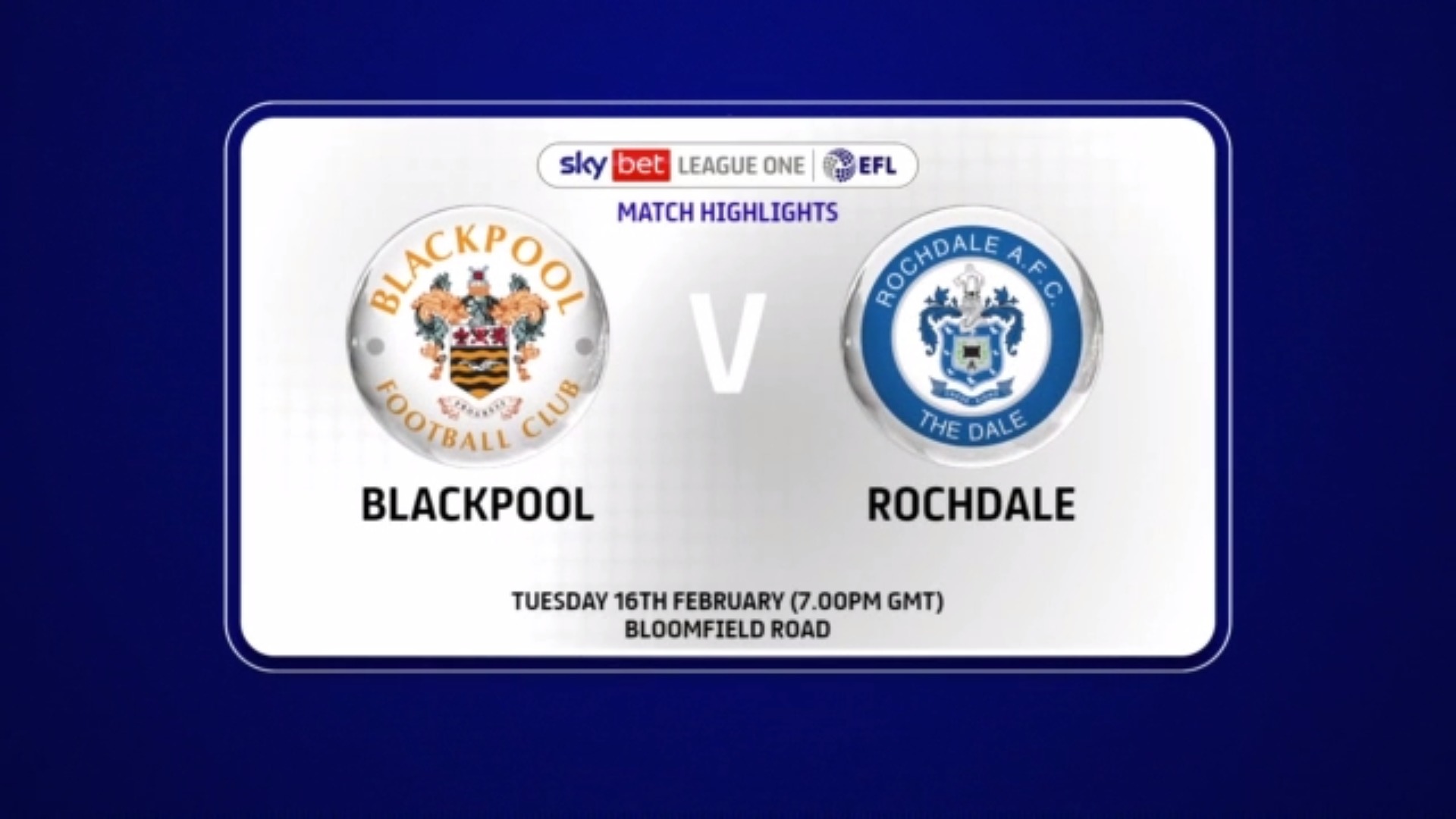 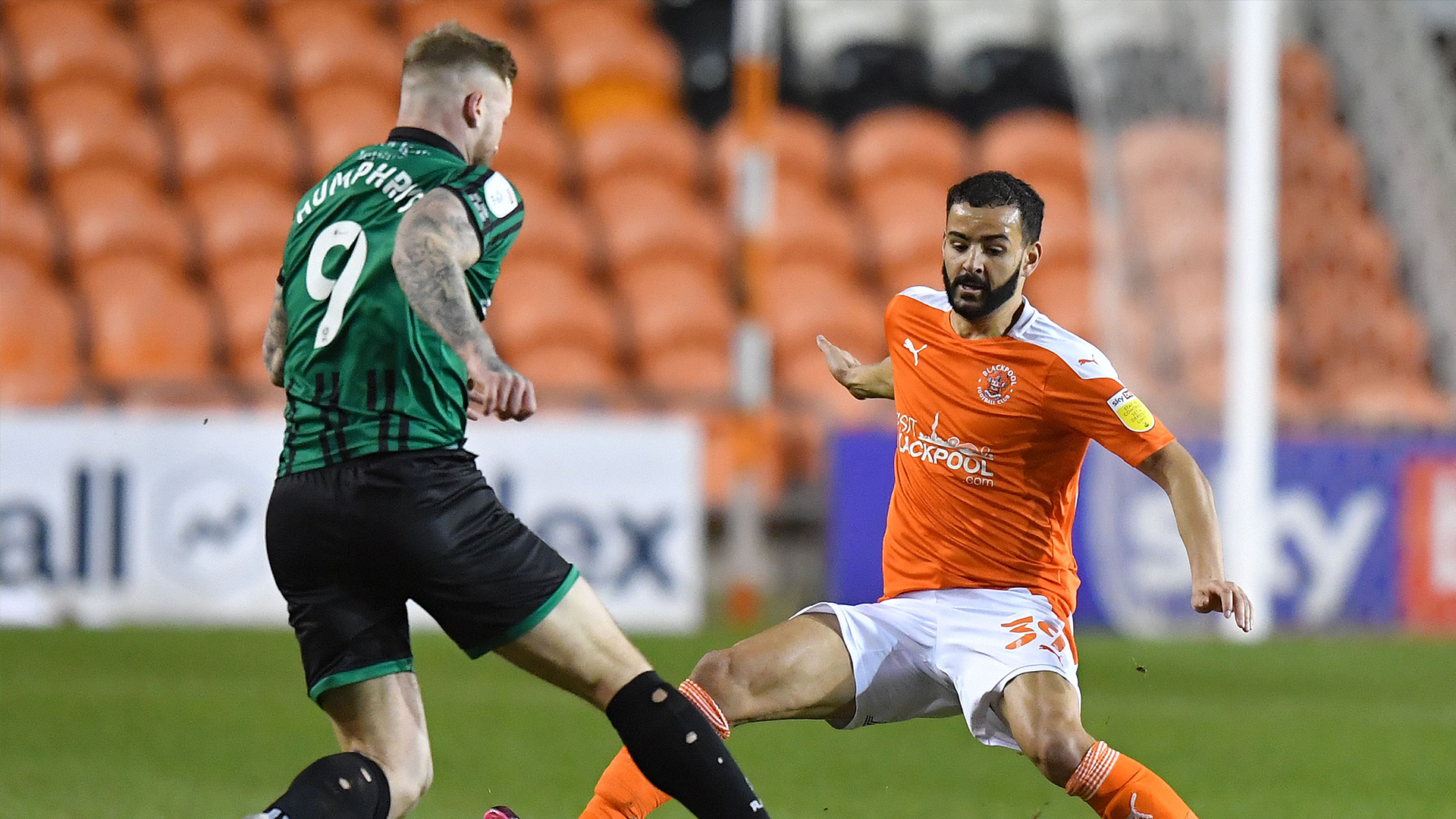