Blackpool made it back-to-back away wins and three straight league victories, thanks to an emphatic 3-0 win at Charlton Athletic.

A penalty-spot brace from Jerry Yates and a wonderful strike from Matty Virtue secured the three points at the Valley, with Charlton playing the final ten minutes of the match with nine men after two second half dismissals.

The Seasiders took the lead with ten minutes gone. A wonderfully-crafted pass from Sullay Kaikai fed Ellis Simms through. The Everton loanee was in on goal, but Charlton’s Oshilaja brought the striker down and the referee awarded Blackpool a penalty kick.

Jerry Yates stepped up to take the penalty and smashed the ball home to give the Seasiders an early lead.

Charlton were threatening, and had the ball in the back of Chris Maxwell’s net five minutes later through Jayden Stockley after a header was knocked forward by Graeme Shinnie. The Blackpool defence pushed up just in-time, with the linesman flagging for offside.

Blackpool were causing the hosts all sorts of problems at the other end, with Oshijala not coping with Ellis Simms at times, who was holding the ball up brilliantly.

The Seasiders doubled their lead with just over five minutes of the first-half remaining, thanks to Matty Virtue’s curling effort from outside the area. The midfielder picked up the ball, and with acres of space on the edge of the box, curled a wonderful effort in off the post to give the Seasiders a two goal lead at the break.

The hosts made four substitutions at half-time in an effort to get back into the game, but found themselves a man down after just two minutes, with Darren Pratley dismissed for a second bookable offence, after an altercation with Jordan Gabriel near to the byline.

Three minutes later and Blackpool were awarded a second penalty of the game, this time through Ben Watson’s foul on Jerry Yates. Yates, as before, stepped up and scored, with the ball going under Ben Amos to give the Seasiders a three goal lead at the Valley.

With time ticking on, Blackpool were dictating the tempo and were comfortable in seeing the game out. Demetri Mitchell had an effort saved well by Amos in the final few minutes, with Charlton then reduced to nine men just moments later. Chuks Aneke, who had come on as a substitute at half-time was shown a straight red card for an elbow on Dan Ballard after both men were contesting for the ball.

The Seasiders were deserved winners on the day, and secured a comfortable first win at the Valley sine 1976 and a third straight league win. 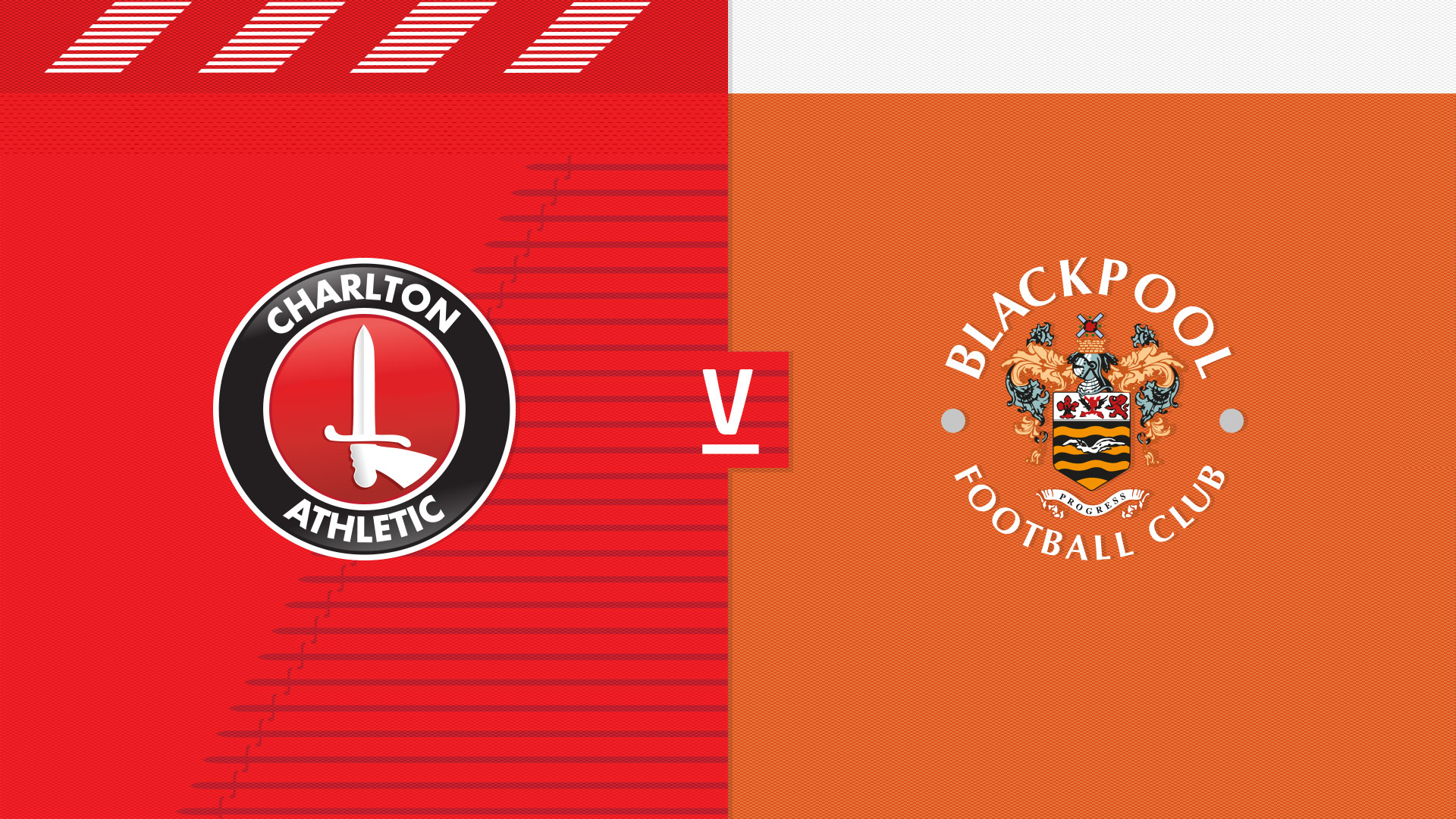 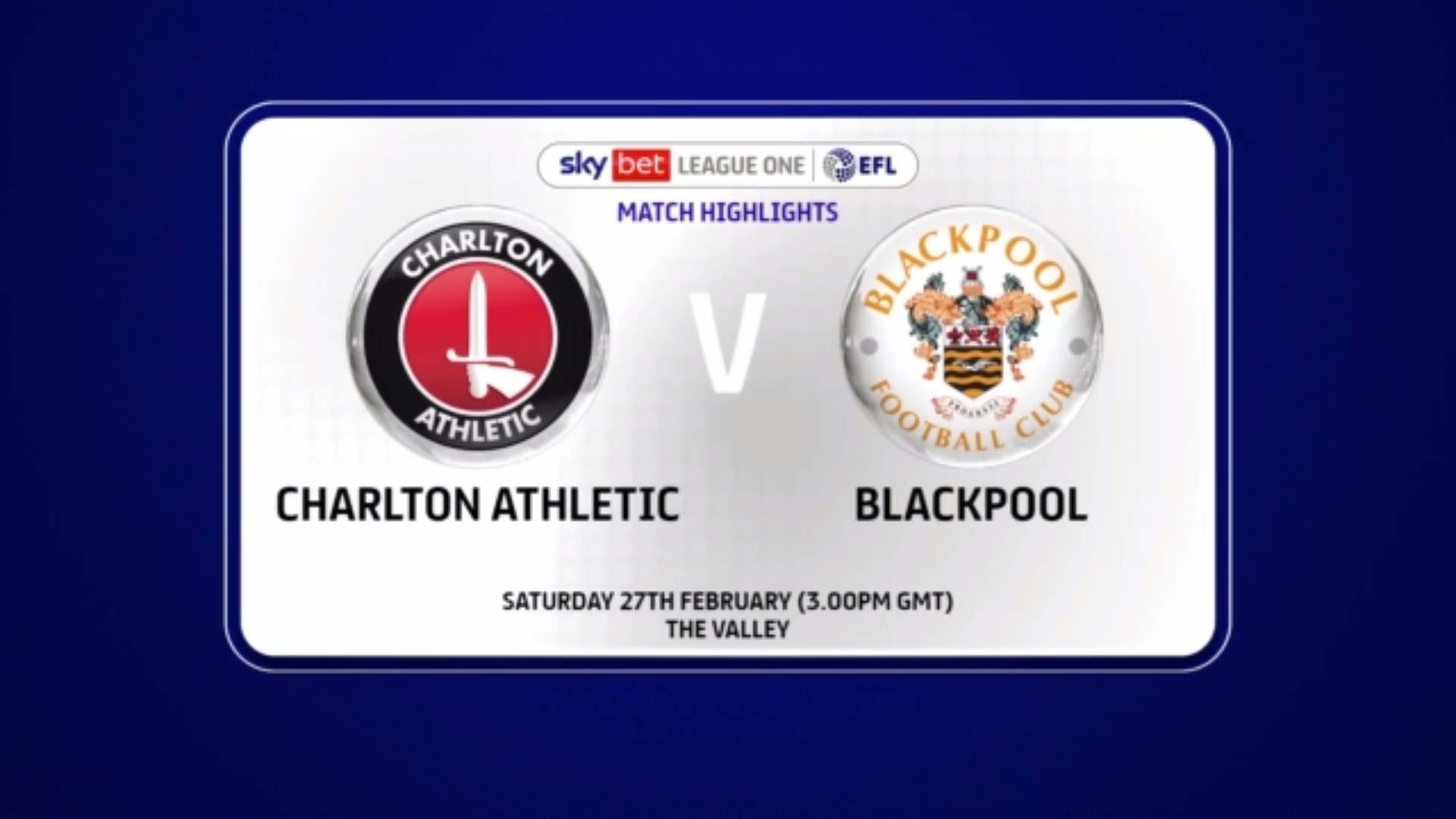 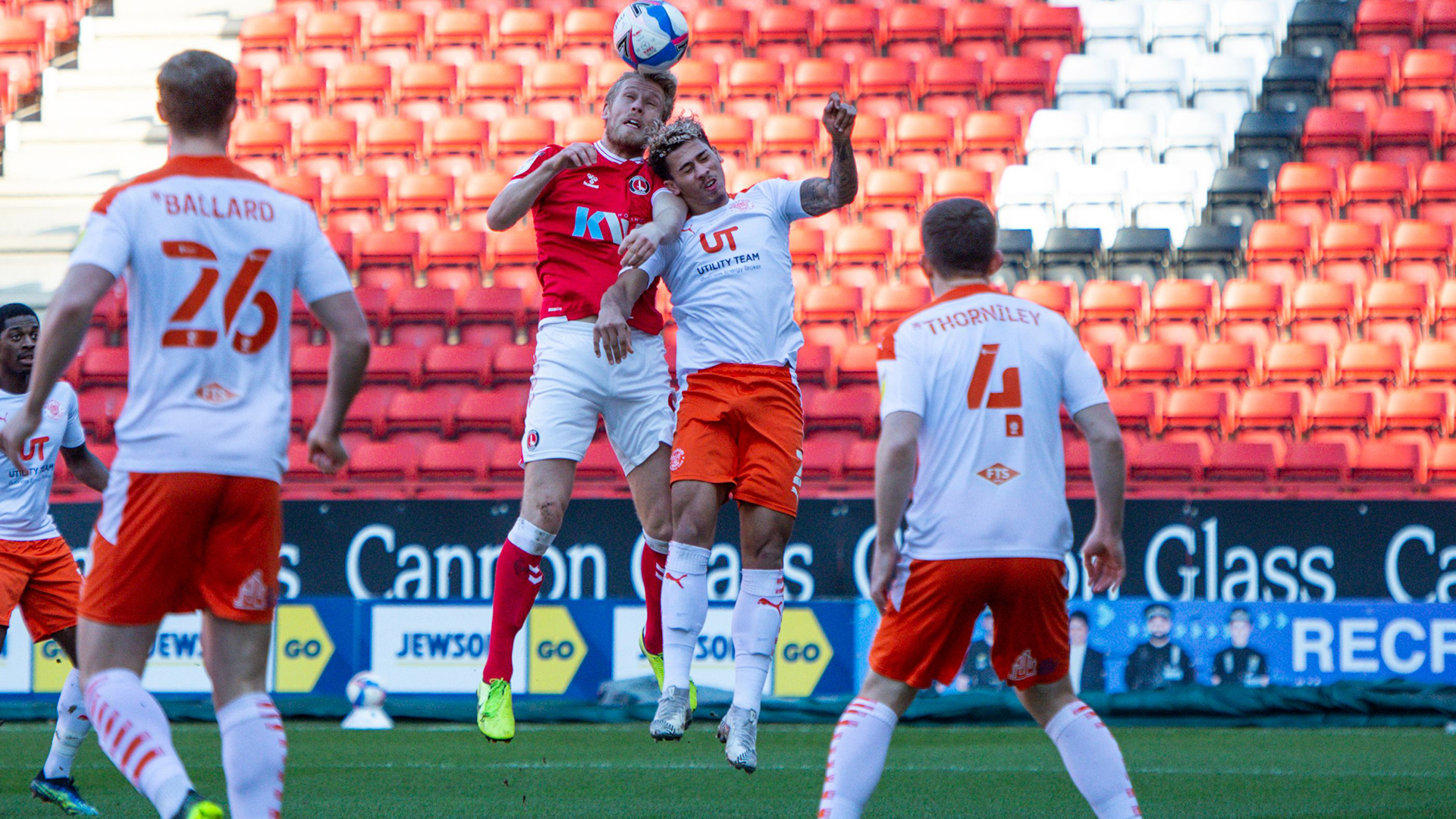