Jerry Yates grabbed his eighth goal in all competitions with just under ten minutes spare, minutes after Hull were reduced to ten men through Reece Burke's sliding challenge.

With 20 minutes gone, Blackpool had a golden opportunity to find the back of the net through Sullay Kaikai. A lofted ball forward from Grant Ward was knocked down by Gary Madine, with his header straight to Kaikai on the edge of the area. The winger’s first-time striker whistled past the post, and went out for a goal kick.

At the other end, Malik Wilks had a sight of goal after a counter-attack which caught Blackpool off-guard, but his effort went well wide of the far post.

Ollie Turton had a rare sight of goal with five minutes remaining of the first-half, after a wonderful free-kick was guided in by Sullay Kaikai to Gary Madine at the far post. Madine knocked the ball back into the danger zone, with Ekpiteta and Turton both sliding in for the ball from three yards away, but the effort off of Turton hit the side netting.

It took just five minutes for Hull to take the lead in the second half through Malik Wilks. A cross into the box from Gavin Whyte fell to Josh Magennis, who’s effort was blocked, only for the ball to fall kindly to Wilks , who was the first to respond and smashed the ball into the bottom corner from just outside the area.

The Seasiders were having a great deal of the ball in the second half, but were struggling to break Hull down. James Husband had a good cross fired in from the left, but no one was there to meet it.

With a little under 15 minutes to go, Hull were reduced to ten men, with Reece Burke bringing down Ben Woodburn, who was clean through on goal, giving the referee no choice but to send him off.

That man advantage showed, and Blackpool were level just three minutes later, with Jerry Yates smashing the ball in from a goal mouth scramble following a corner kick.

The Seasiders searched for a late winner, but couldn't find it and had to settle for a point on the road. 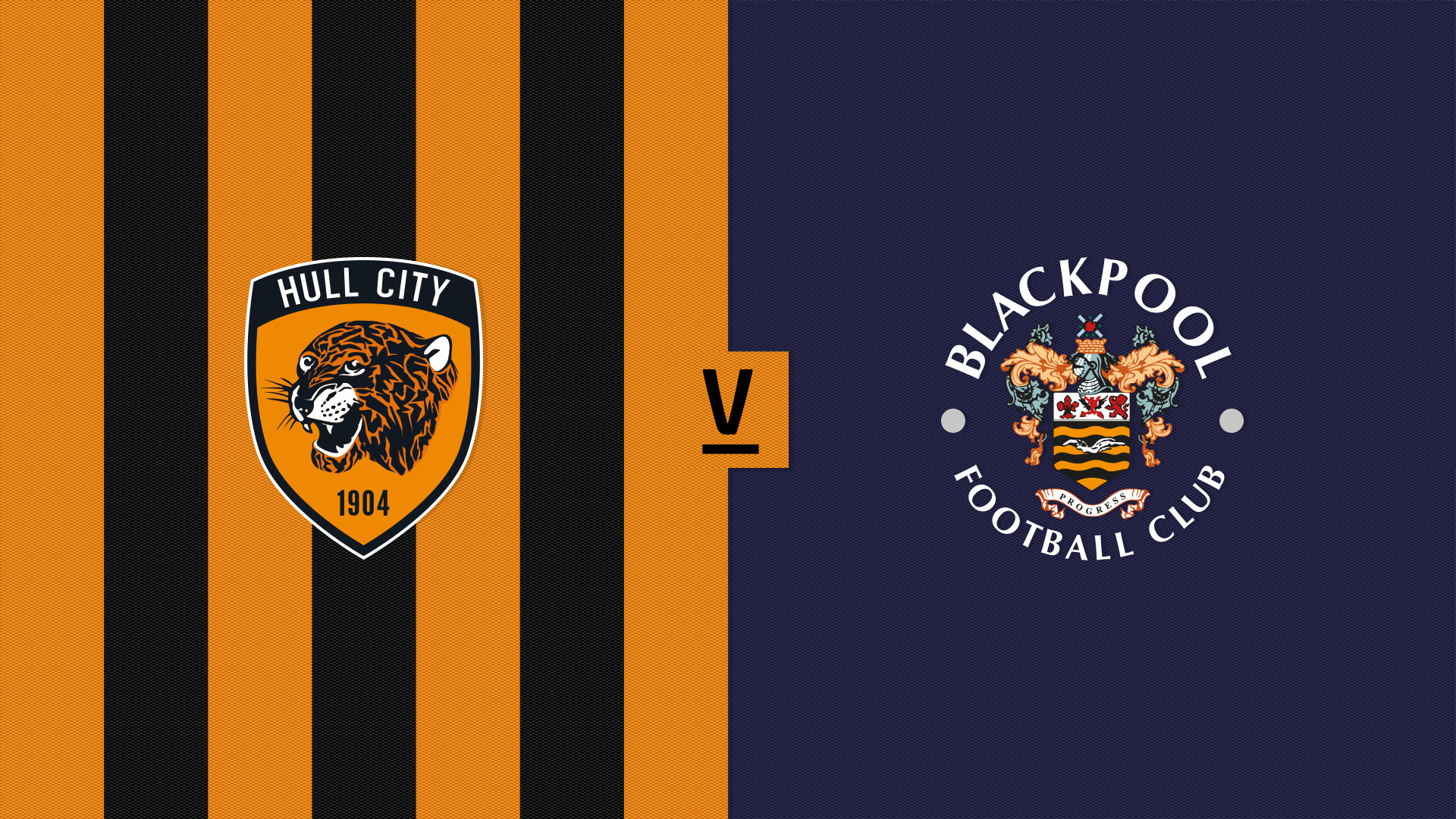 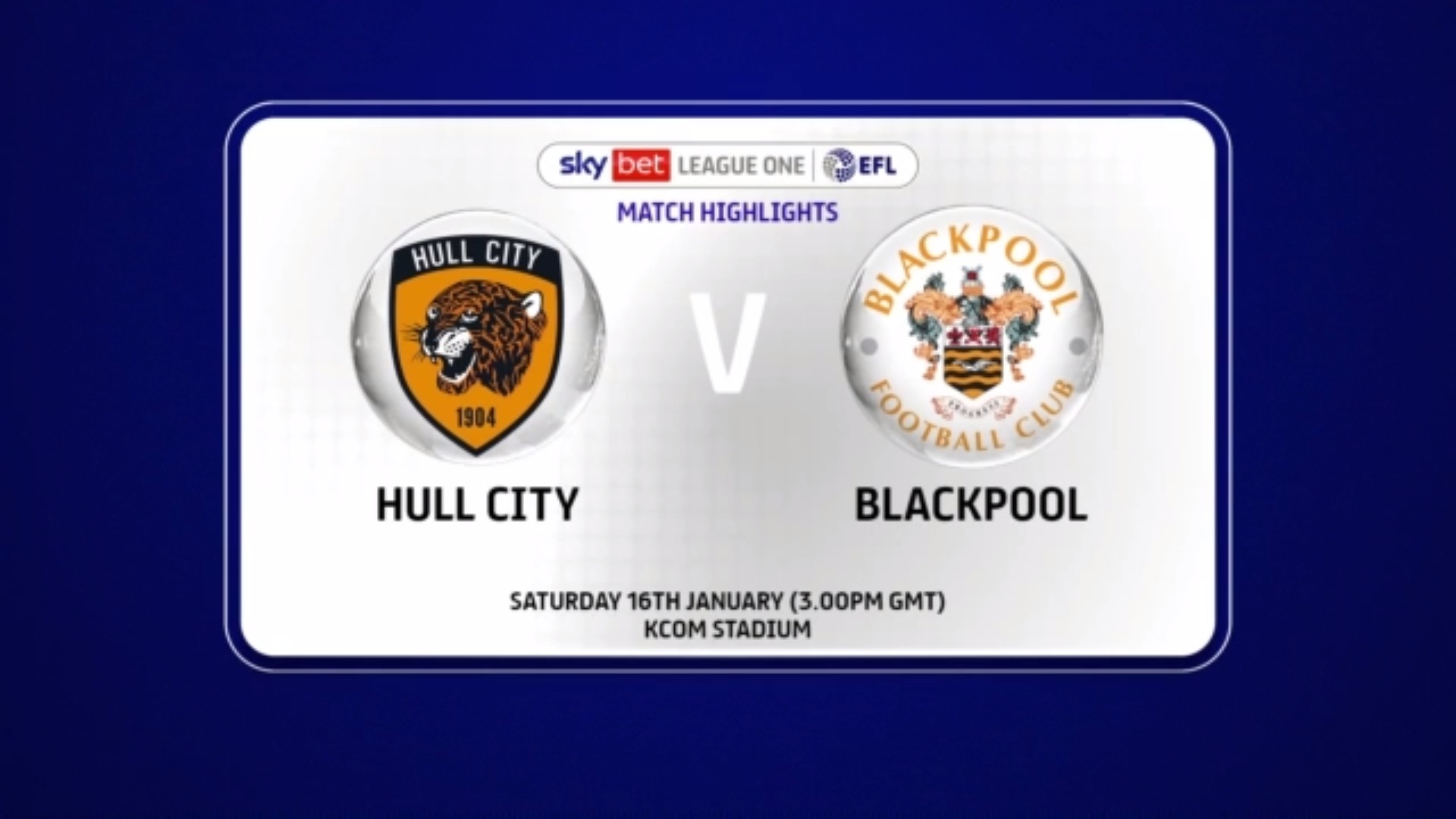 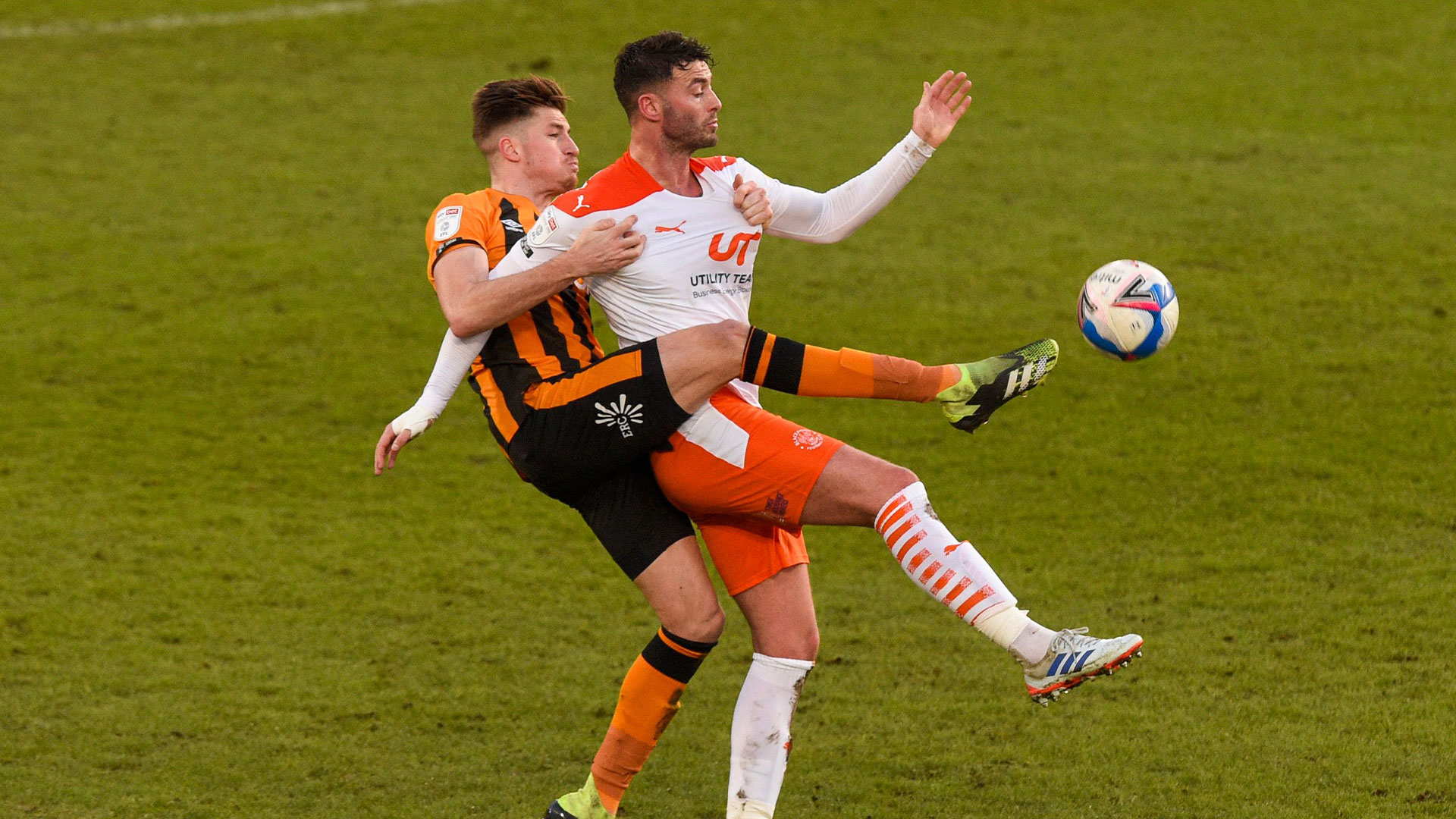