Luke Garbutt's second half strike ensured Blackpool and Burton shared the points in a 1-1 draw at Bloomfield Road.

Burton lef at half-time through Hayden Carter's goal, though it was Luke Garbutt's strike on the hour mark that levelled things up.

The visitors were looking lively in the early stages of the game, with Hayden Carter coming close with a header at goal from nine yards out. The ball was heading towards Maxwell’s far post, but bobbled just wide.

It was this early pressure which paid off, with Burton taking the lead on 23 minutes through Hayden Carter. A first-time cross in from the left-hand-side curled perfectly to the far post with the Burton defender first to connect to the ball, bundling it home to give the visitors the lead.

Blackpool were trying to muster chances at goal, with Demetri Mitchell curling in a speculative cross which was heading towards goal, but was headed clear.

Burton’s aggression and high-tempo game was impressive, and the visitors took a deserved lead into the half-time interval.

It was Burton, though, who had a good chance to double their lead five minutes later. A corner kick from Joe Powell was met by John Brayford, who’s header at goal was almost met by the boot of Kane Hemmings. Thankfully, the frontman didn’t connect to the ball, and it went out for a goal kick.

At the other end on the hour mark, Luke Garbutt’s corner kick caused trouble in the penalty area, with Dan Ballard holding the ball up before passing to Demetri Mitchell on the edge of the area. The wideman lined the shot up and took a first-time effort, with his shot going just wide.

Great build-up play from Blackpool minutes later, allowed Matty Virtue to feed in a cross from the right, with Jerry Yates stretching to reach the ball, though he just couldn’t find any connection.

The Seasiders found a deserved equaliser on 63 minutes. Luke Garbutt, who won possession back brilliantly just in the final third, lined up a shot by the corner of the box, which fizzed across goal and nestled into the far bottom corner of Burton’s goal.

Blackpool were dominante for large parts of the second half, though just couldn't find that late winner and had to settle for a point in the end. 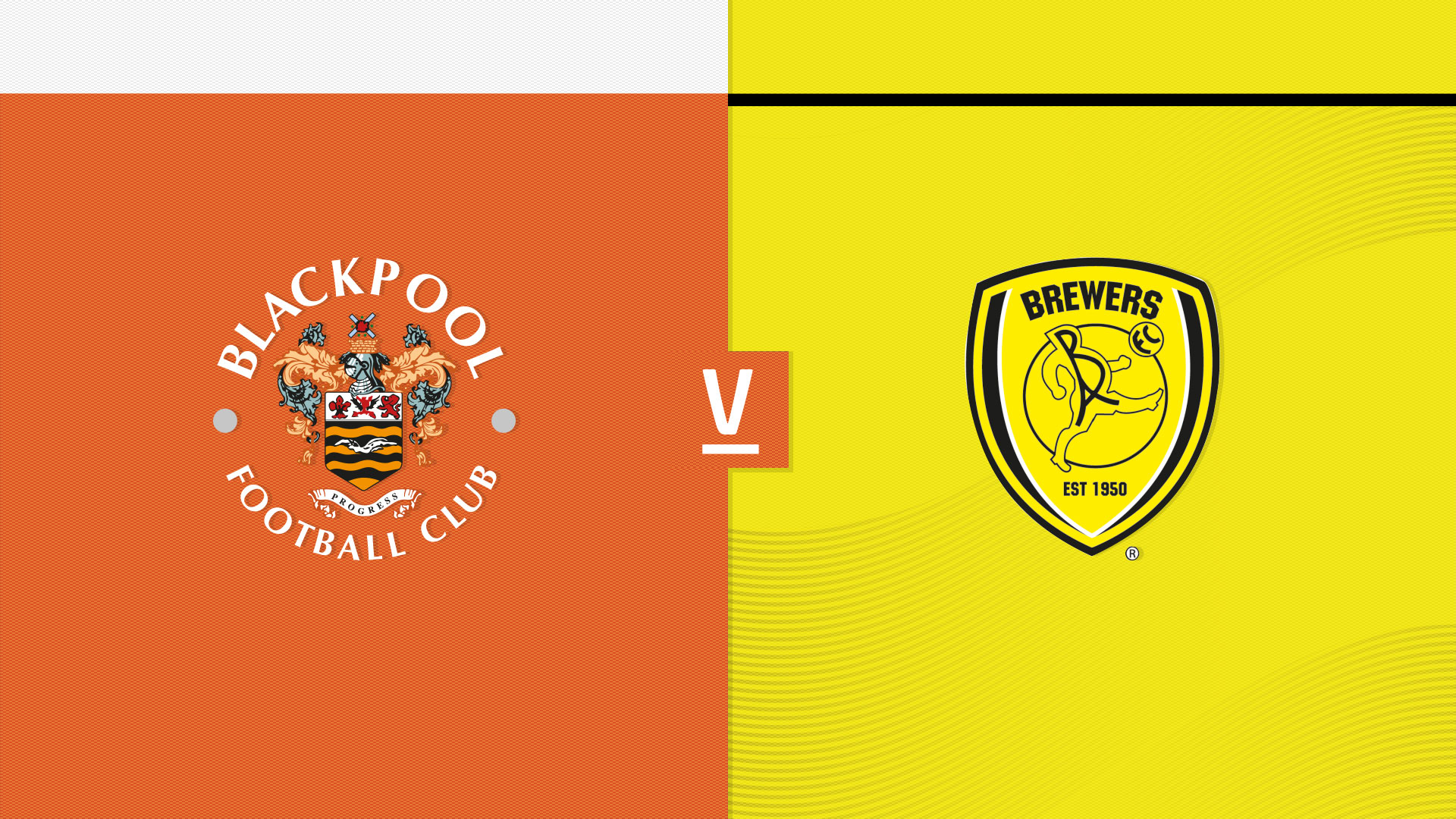 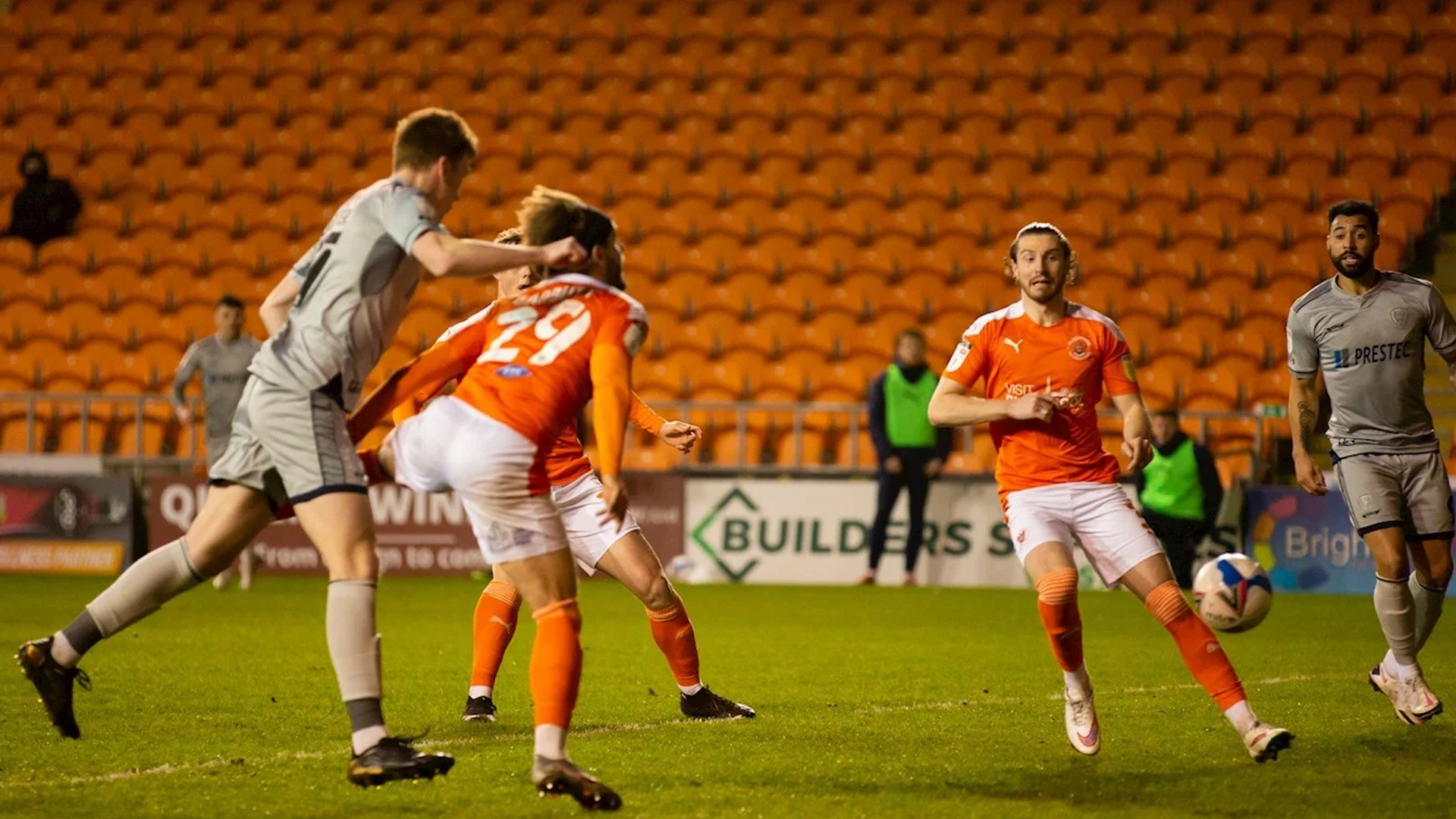