Blackpool and Crewe Alexandra shared the spoils n Tuesday evening in a 1-1 draw at Bloomfield Road.

Dan Ballard's first half header gave the Seasiders the lead before Stephen Walker's late equaliser for the visitors.

Crewe started the brighter on the evening, with Chris Porter forcing Chris Maxwell into a well blocked save early on.

The visitors had the ball in the back of the net on ten minutes through Mikael Mandron. A wonderful ball into the box from Donervon Daniels found Mandron who tapped the ball home, but the linesman flagged for offside.

Crewe were impressing and enjoying the majority of possession, with Blackpool looking off it in the early stages.

With half an hour gone, Ellis Simms called Dave Richards in the Crewe goal into his first piece of action. From a tight angle the Everton loanee tested the goalkeeper with a meaningful save, which was blocked away.

The Seasiders were growing into the game and took the lead five minutes before half-time through Dan Ballard’s first goal for the Club. A wonderful corner was whipped in from Luke Garbutt, with Ballard thee to rise above everyone else and head home from seven yards away and give Blackpool a half-time lead.

Blackpool came out for the second half much brighter than they did in the first, looking to extend their lead. Grant Ward curled in a fantastic cross on the right on 52 minutes, with the ball cleared away to Sullay Kaikai, who’s volleyed effort was blocked and cleared away.

With half an hour remaining, it was a long-awaited return for CJ Hamilton, who came on as substitute for Ellis Simms, having missed the past three months through injury.

It was end-to-end in the final half an hour, with the Seasiders using the pace of substitutes CJ Hamilton and Demetri Mitchell to their advantage.

However, it was Crewe who got the all-important equaliser on 86 minutes, through Stephen Walker.

Along ball forward found Walker, who turned his man and dispatched past Maxwell to level it up at Bloomfield Road.

Despite late chances for both sides in added time, neither team could capitalise on opportunites and had to settle for a single point. 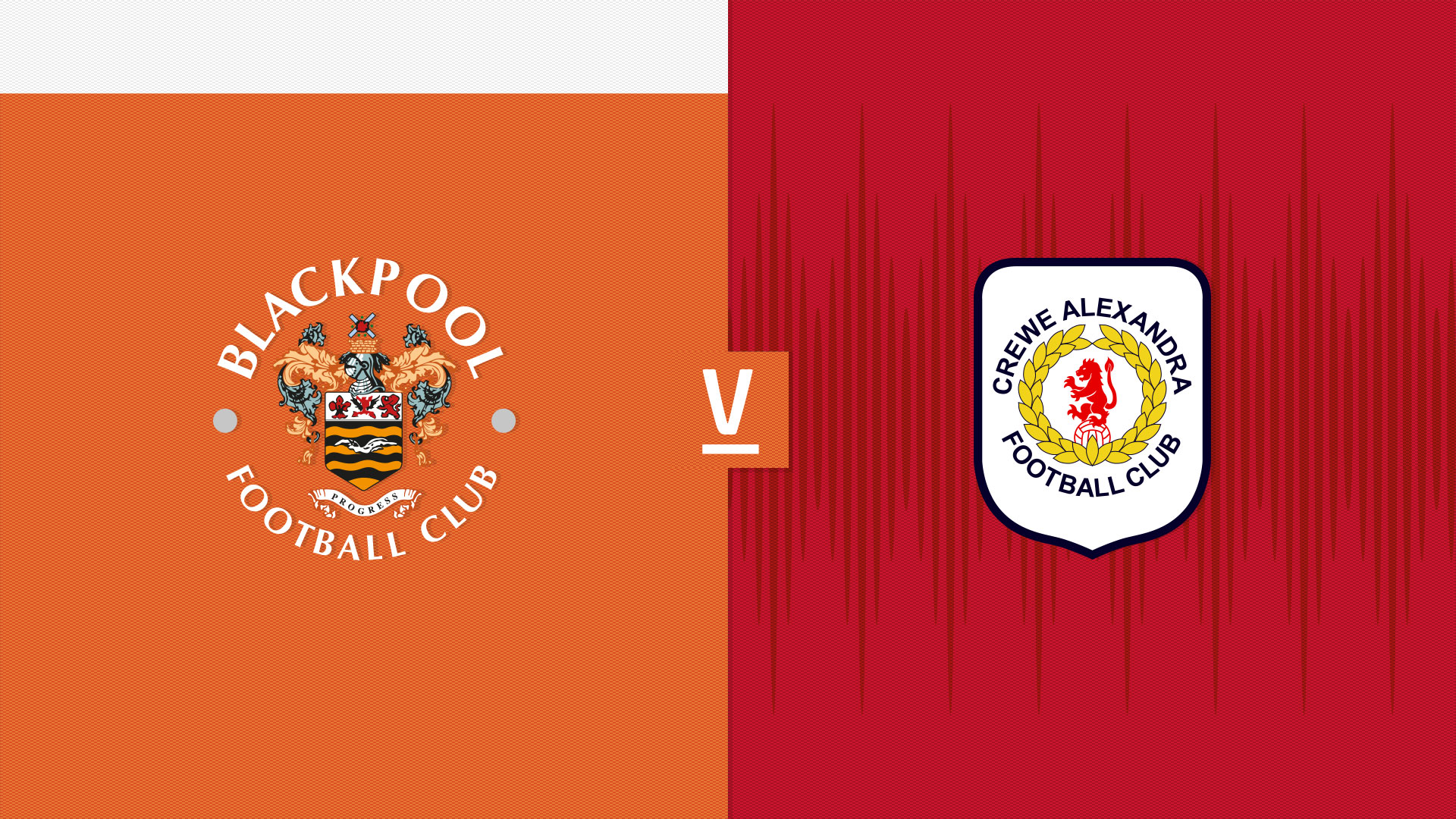 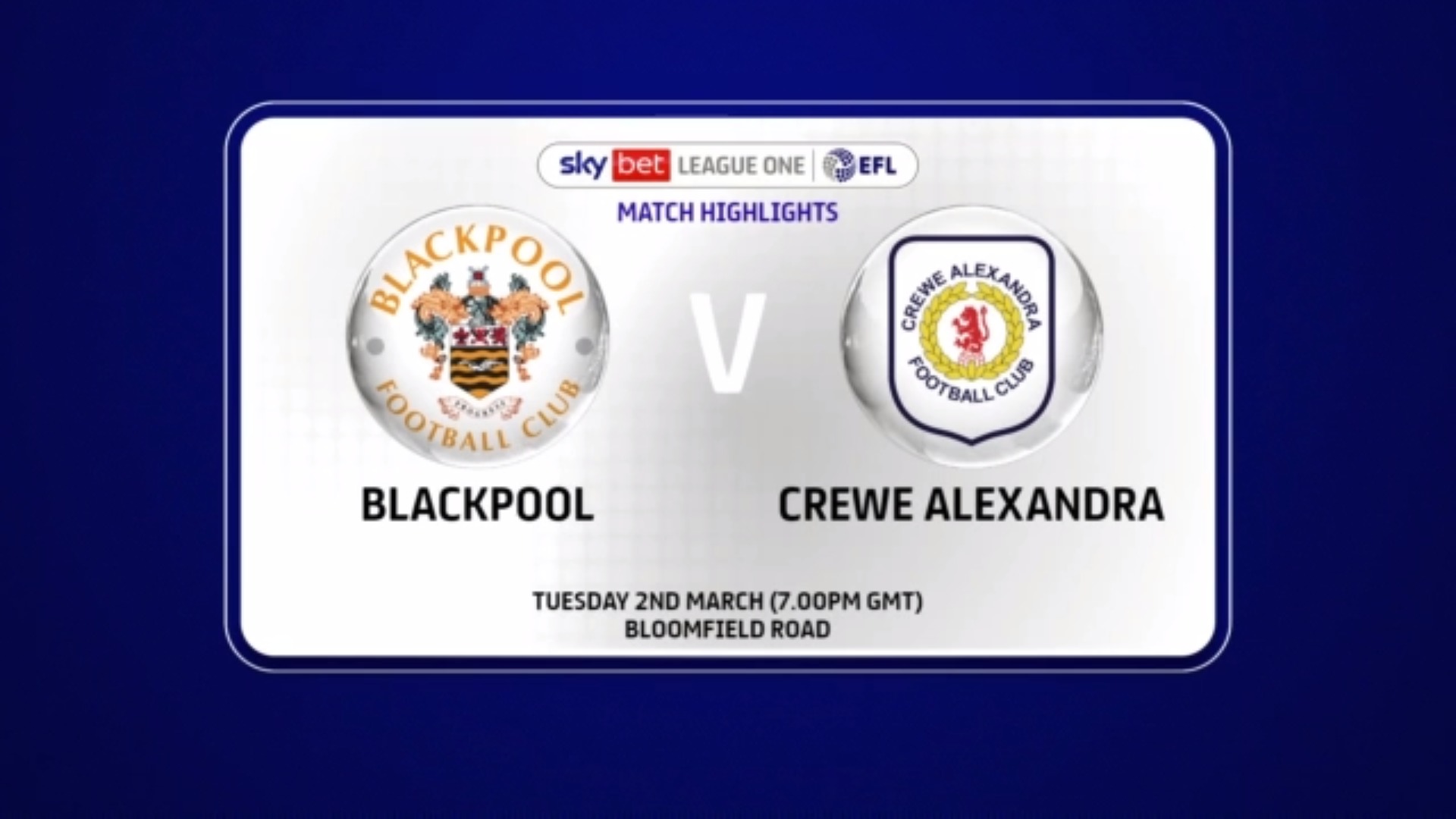 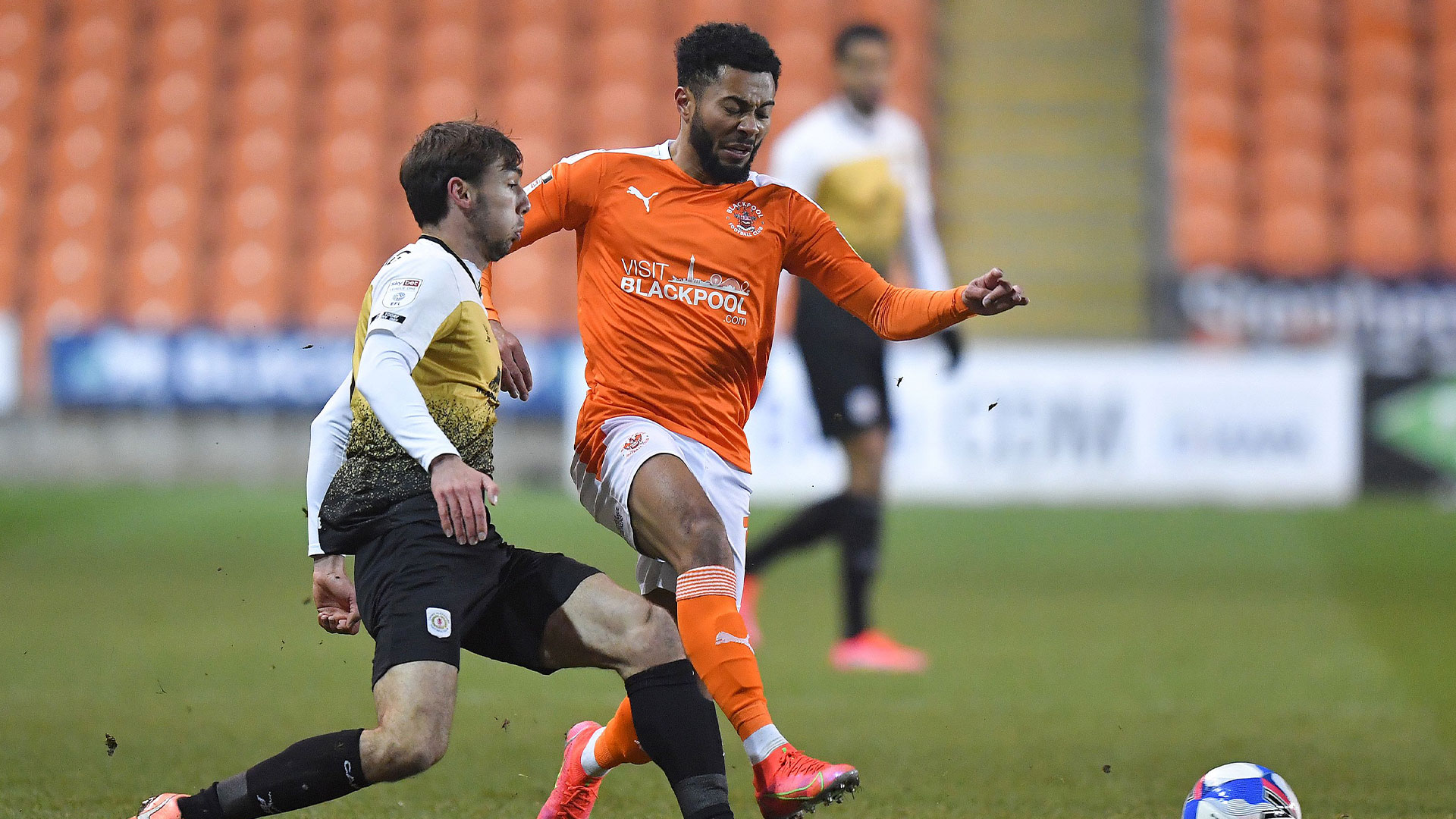