Blackpool and Fleetwood Town played out a 0-0 stalemate at Bloomfield Road on Saturday afternoon.

Neither side were able to break the deadlock, despite chances for both teams at each end.

Blackpool had a good opportunity within ten minutes. Luke Garbutt’s misplaced first-time effort from distance fell straight into the path of Jerry Yates, who stuck a leg out but Alex Cairns rushed out to deny him.

At the other end with 15 minutes gone, Fleetwood managed a blistering counter-attack, with Kyle Vassell winning the ball off Kevin Stewart. With Vassell closing down on goal, Ollie Turton made a superb sliding challenge to block the effort away at the vital moment.

With 30 minutes on the clock, Kevin Stewart went down through injury following a collision with Fleetwood’s Dan Batty. Matty Virtue came on as his replacement.

With just added time remaining in the first 45 minutes, Jerry Yates saw his shot blocked on the edge of the area after an impressive counter from CJ Hamilton, though that was the final action of the first half and the sides went in goalless.

It was a rapid start to the second half, with Jerry Yates flicking the ball forward to Ellis Simms with just two minutes gone. Fleetwood, though, somehow scrambled it clear.

Ged Garner then had a powerful long-range effort for the visitors saved by Chris Maxwell, with the loose ball chased down by Kyle Vassell and Maxwell, only for the referee to blow for a free-kick after the two came together.

66 minutes had passed when CJ Hamilton had the best chance of the match. A lovely ball in from Sullay Kaikai found Hamilton at the back post with his first-time strike smacking against the post and bouncing clear.

Luke Garbutt then tried to curl in a free-kick from a tight angle ten minutes later, but the effort was tipped over the bar from Alex Cairns.

With ten minutes remaining, Kyle Vassell came close on his return to Bloomfield Road, with his curling shot going over Maxwell’s goal.

Despite a late flurry of chances for the Seasiders, the match ended goalless. 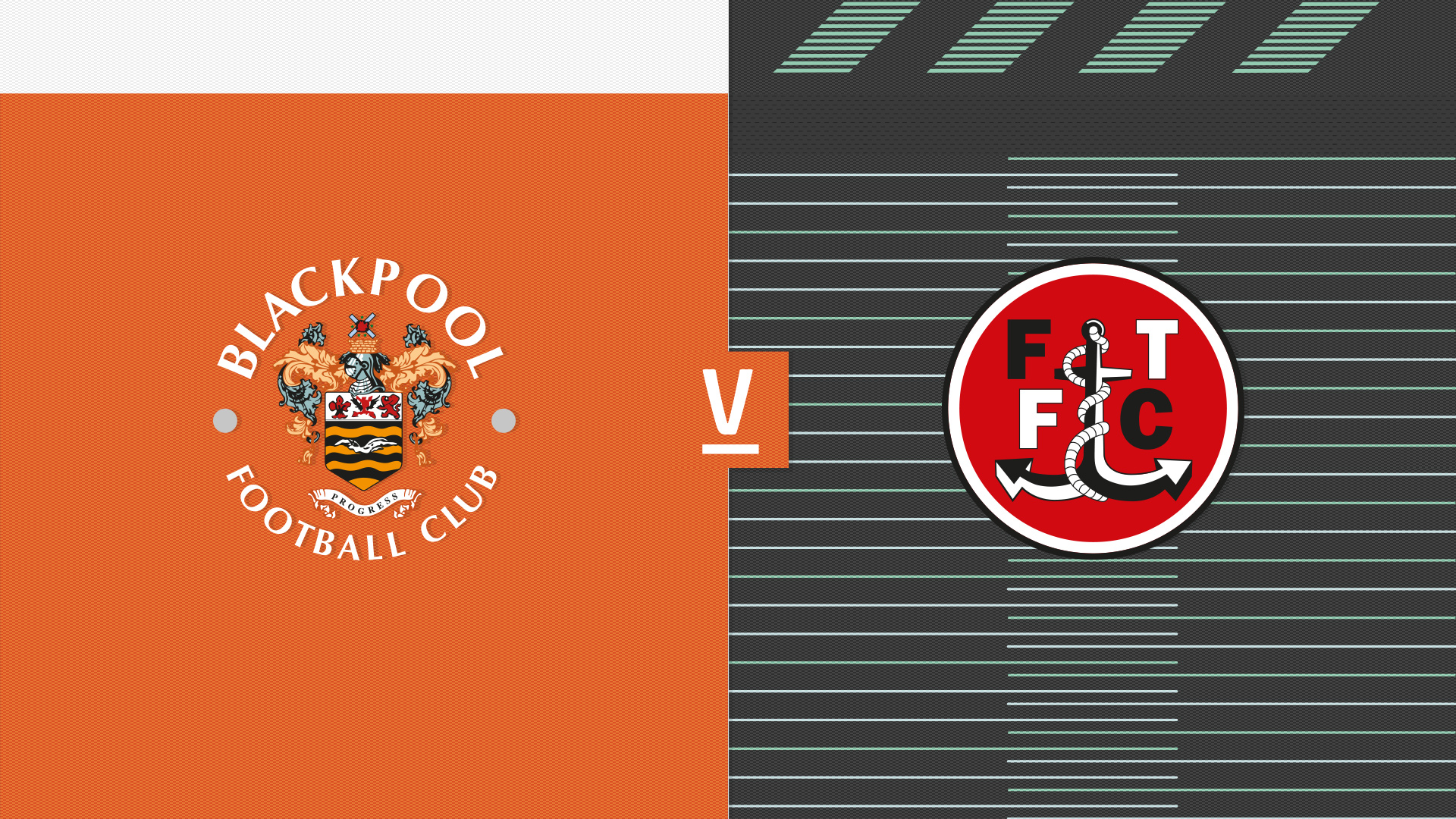 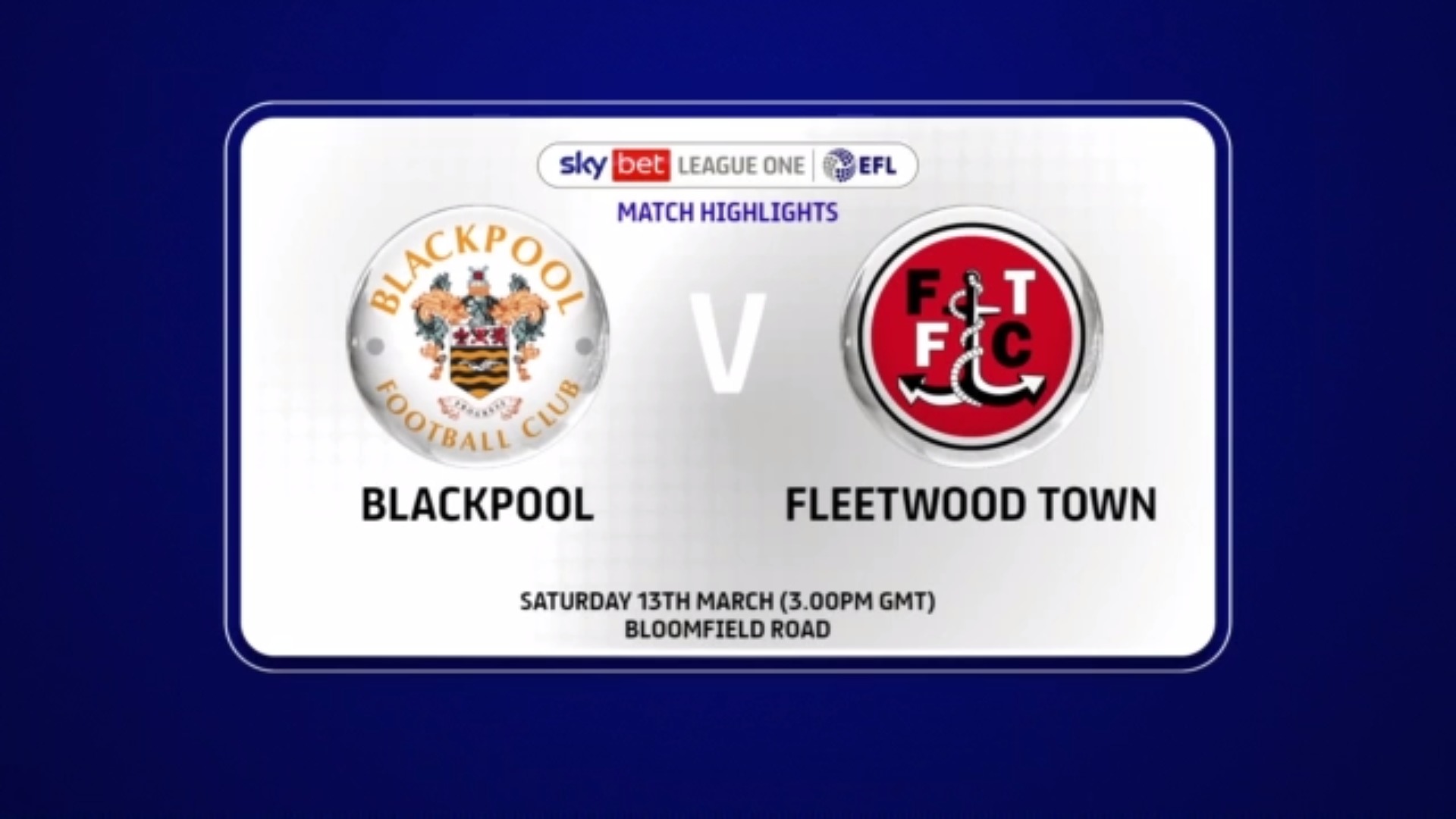 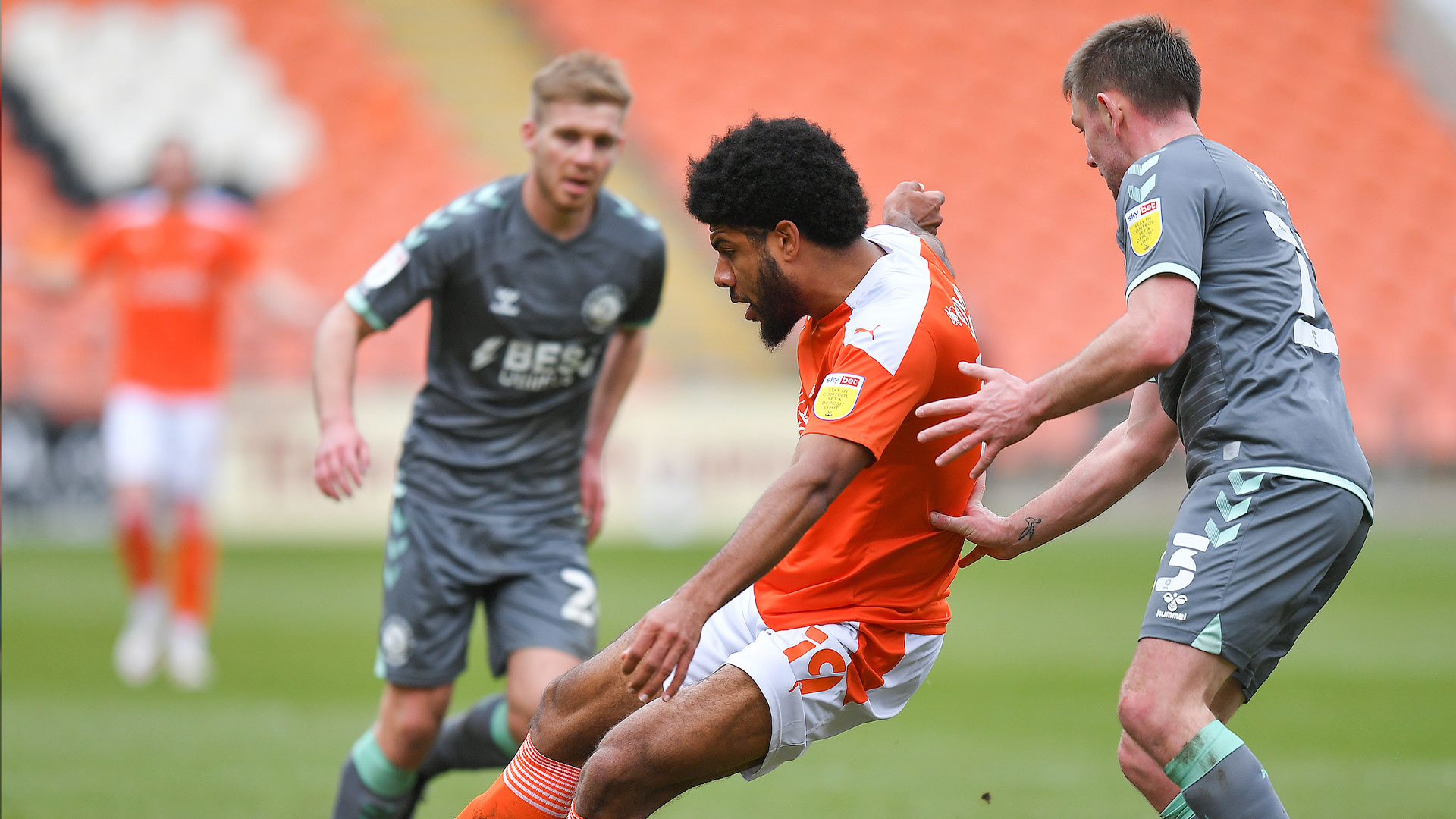