Blackpool will play Sky Bet Championship football next season after 2-1 victory over Lincoln City in the Sky Bet League One Play-Off Final.

Kenny Dougall’s brace was the difference, with Lincoln taking the lead early on through an Ollie Turton own goal, but the Seasiders bounced back in style, scoring two goals either side of half-time.

Lincoln took the lead in less than a minute. A cross on the right from Brennan Johnson was missed by everyone and was bundled into the goal by Ollie Turton, who was in the wrong place at the wrong time.

At the other end minutes later, Demetri Mitchell did well on the flank to win back possession and fire at goal with his left foot, only for the effort to be blocked and collected easily by Alex Palmer in the Lincoln City goal.

Minutes later, Keshi Anderson did well to win a free-kick from around 25 yards goal. Luke Garbutt stepped up to whip the ball at goal, but it was held by Alex Palmer in the Lincoln City goal.

With 25 minutes gone, Jorge Grant flicked the crossbar for Lincoln after he was allowed the time and space to turn at goal and shoot, but his effort thankfully skimmed the crossbar and went over the goal.

Then, Blackpool had their best chance of the half. Jerry Yates was threaded through on goal and was able to get the cross in. It missed everyone, including the oncoming James Husband. Demetri Mitchell was on the far side and hit it first time, but the effort was beaten away by Palmer.

Just minutes later, the Seasiders equalised thanks to Kenny Dougall’s strike. The Australian won the ball from Elliot Embleton on the edge of the area and took a touch to steady himself before firing past Palmer with his left foot to equal the score.

Blackpool had the better of the opportunities and the sides went in level at break.

The Seasiders were growing into the game, and Kenny Dougall scored his and Blackpool’s second of the game on 53 minutes. A cross in from Demetri Mitchell was collected by Jerry Yates, but with his back to goal he decided to pass to the midfielder, who had the time and space to hit it first time and fire into the bottom corner to give Blackpool the lead.

With 20 minutes to go, Jerry Yates had a great opportunity to make it 3-1. Gary Madine’s flick through went past every player and Yates was through. With the goalkeeper closing down, Yates tried to flick the ball over Palmer, but the ball went over the goalkeeper and was eventually cleared.

There were just a few minutes left on the clock for Lincoln to have one more throw of the dice, though Morgan Rogers fired wide.

The Seasider held on valiantly, and will now play Championship football for the first time since 2015. 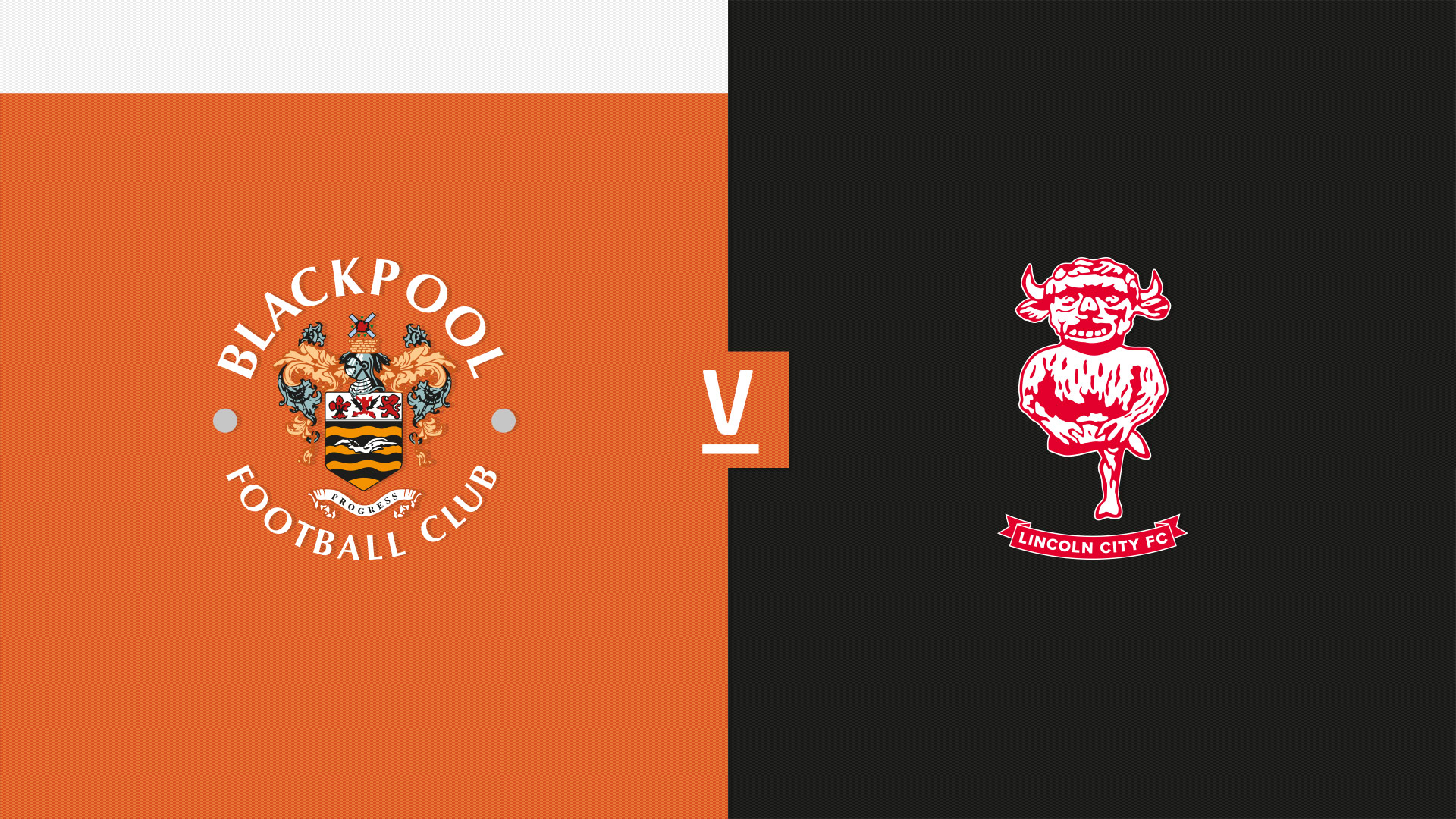 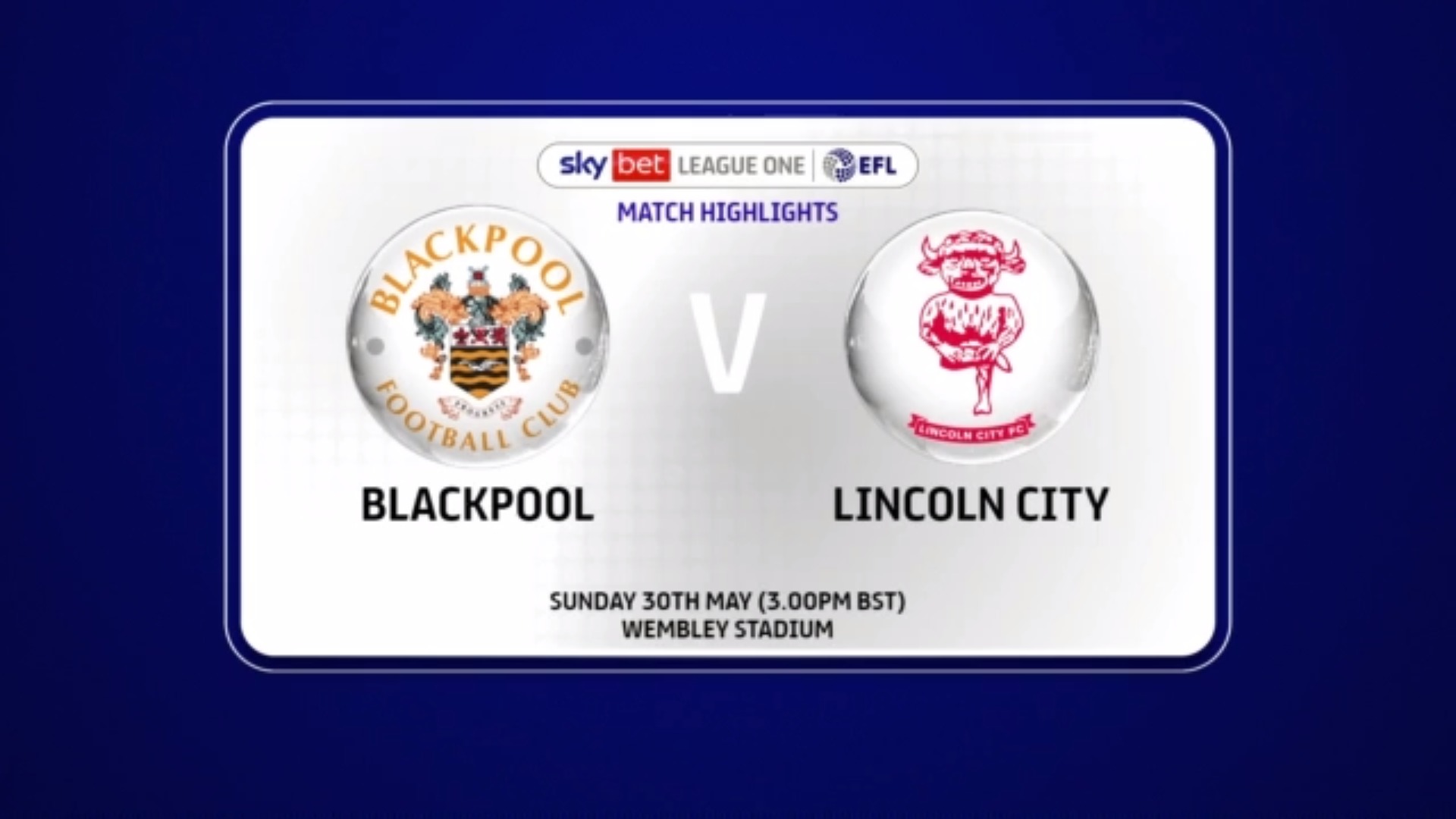 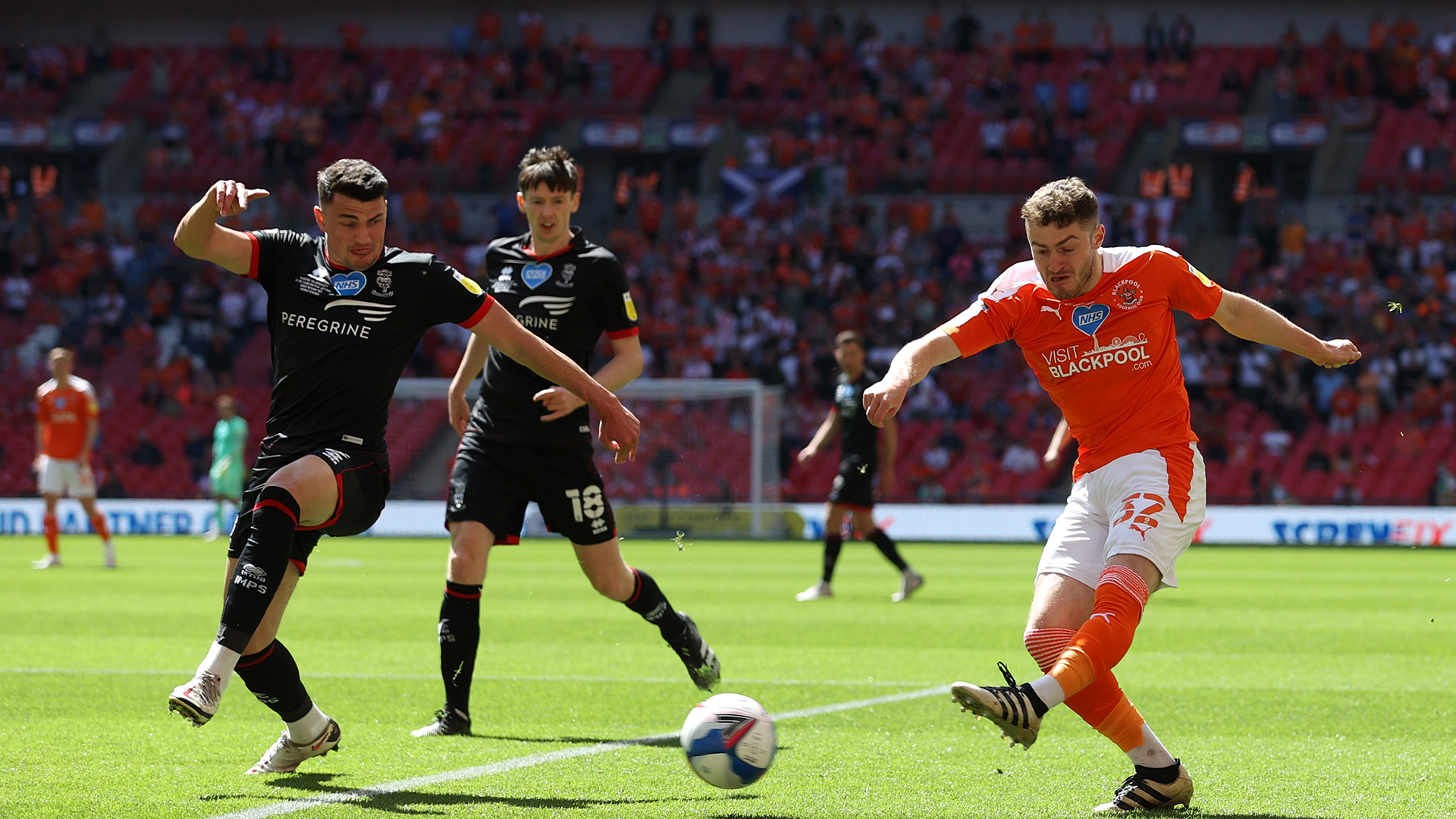