18 May 2021 Venue The Kassam Stadium Attendance

Blackpool ran out 3-0 winners in the Sky Bet League One play-off semi-final first leg, thanks to goals from Ollie Turton and Ellis Simms.

Neil Critchley's men played a wonderful 90 minutes, and will take a three goal lead back home to Bloomfield Road on Friday night.

Blackpool were under pressure early on, as James Husband made a sliding challenge on Mark Sykes who was in on goal. The referee gave a free-kick and a yellow card to Husband, with the free-kick blocked by the wall.

With 20 minutes on the clock, Blackpool had their best chance of the match. A cross from Simms on the left was cleared away before it fell to Keshi Anderson. Anderson’s shot was blocked but fell to Embleton, with his shot blocked away.

It wasn’t long before the Seasiders were in front though, with Ollie Turton grabbing a rare goal. A cross from the left was headed back across goal falling to Turton at the back post, who bundled it home.

And the Seasiders were 2-0 up five minutes later. Ellis Simms, who was leading the line well, won the ball over by the touchline, cut inside his man and shot at goal with his left foot, with the ball deflected and smashing into the back of the net.

The Seasiders were defending well throughout, with Dan Ballard and James Husband dealing with anything thrown at them, and the Seasiders went in at the interval two goals up.

Chris Maxwell was forced into a superb save in the opening stages of the second half, getting down superbly to his right to block Mark Sykes who was one-on-one.

Blackpool thought they’d increased their lead further moments later. Keshi Anderson’s pass to the overlapping James Husband allowed the left-back the time to thread a cross to the back post. Jerry Yates came in unmarked, but his first time effort went over the goal.

At the other end, James Henry’s effort went over Chris Maxwell’s goal, after a cross in from the left, but the Oxford man couldn’t keep his effort down.

As time was ticking on, Blackpool were managing the game well, proving their worth in every area f the pitch.

They made it 3-0 with just under 20 minutes remaining. A wonderful counter-attack led to Jerry Yates threading in Ellis Simms, who calmly fired the ball over the goalkeeper to grab his second and Blackpool’s third of the game.

The Seasiders were well-worthy of the victory and will take a three goal lead back to Bloomfield Road in the second leg on Friday night. 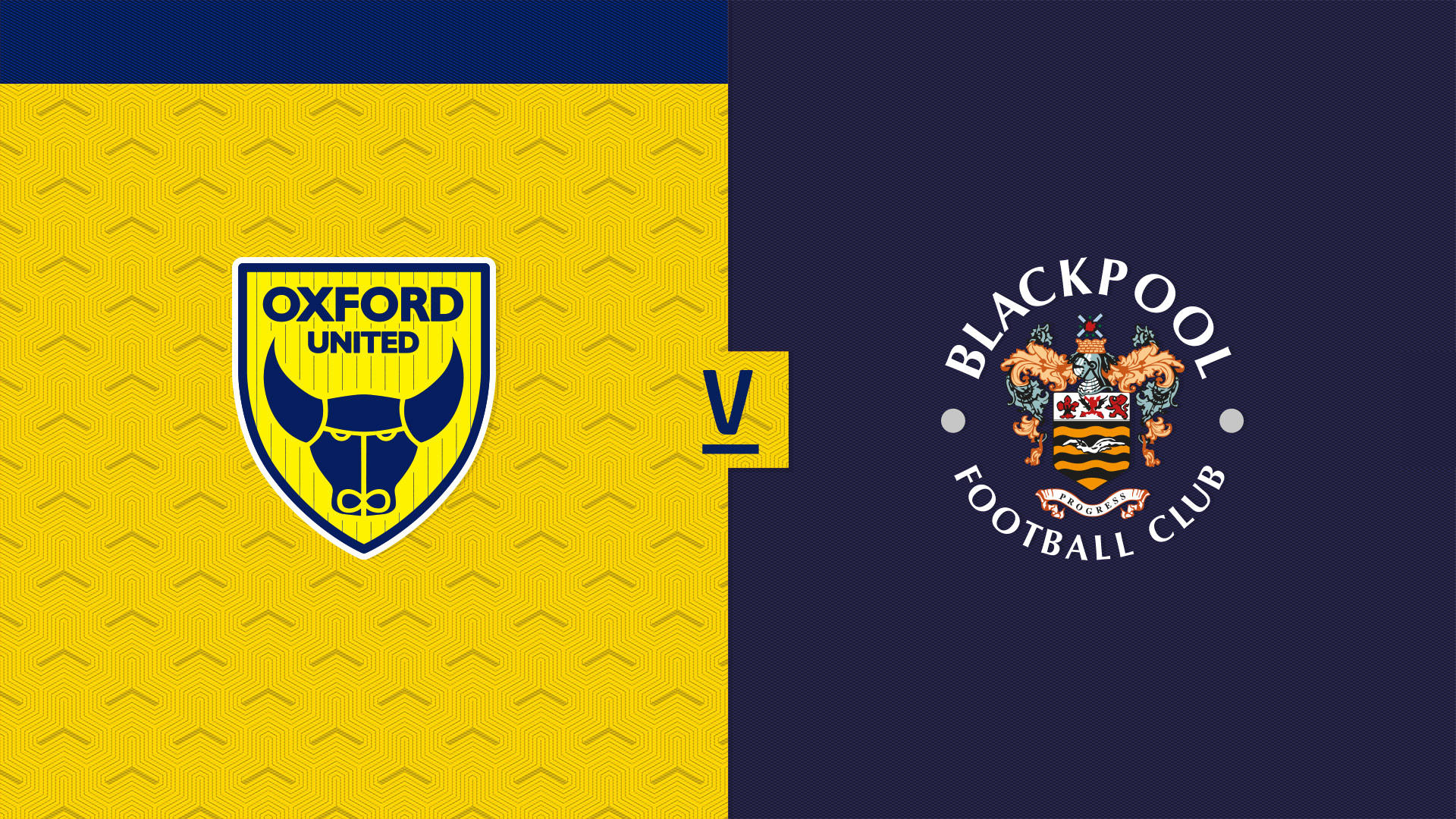 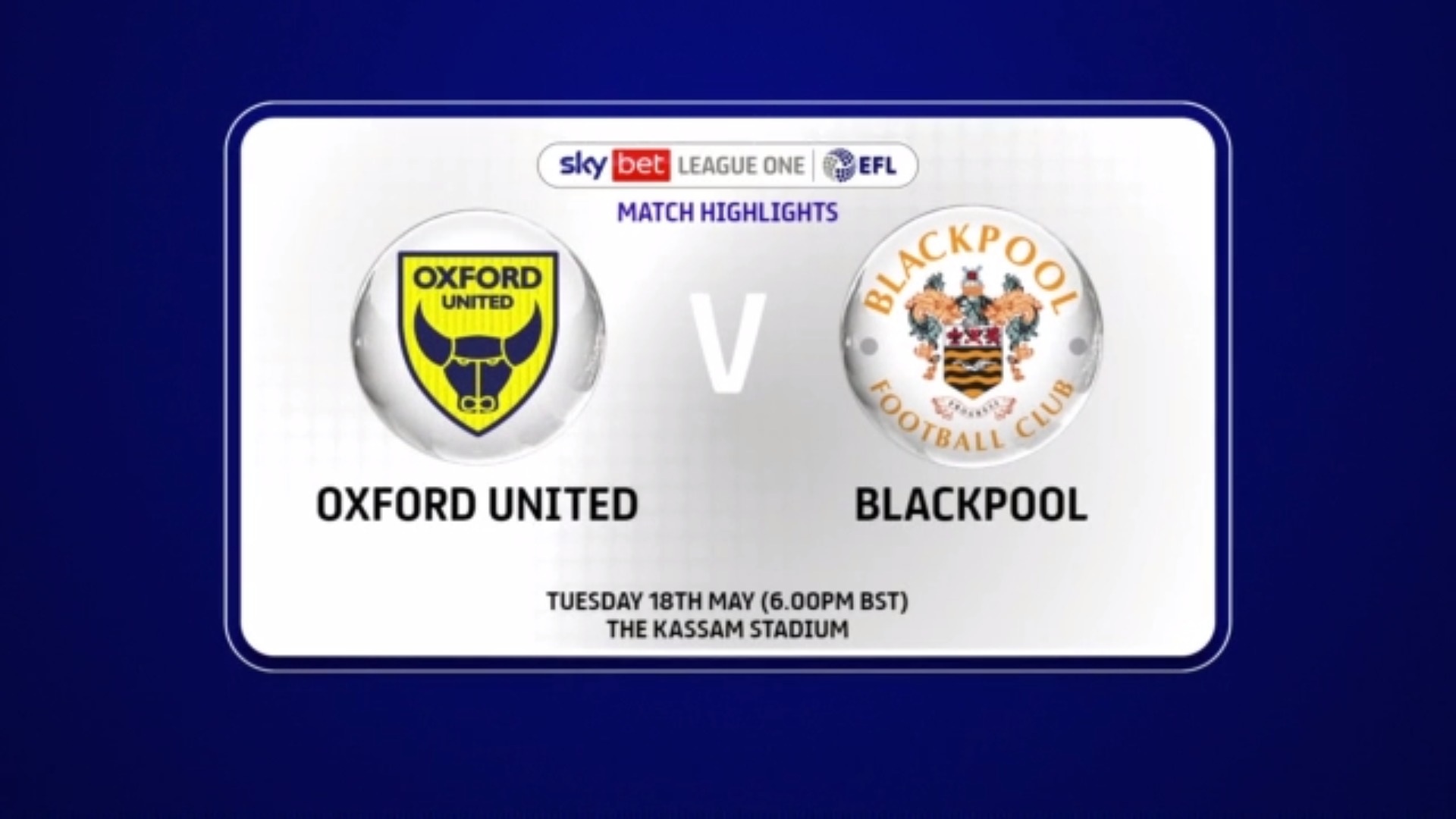 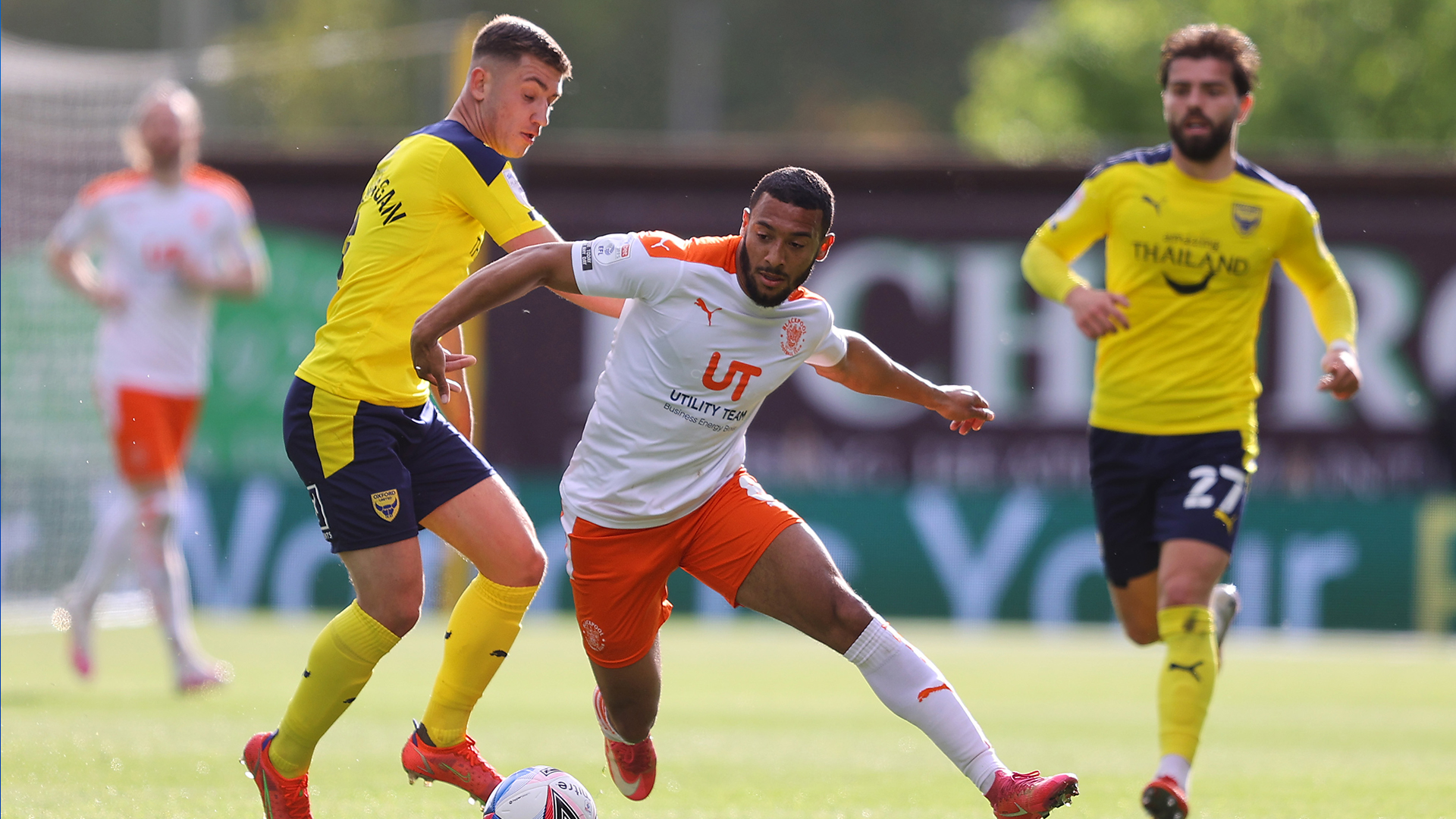