Blackpool secured their place in the knockout stages of the Papa John's Trophy, thanks to a 3-0 victory over Leeds United U21's.

Goals from Dan Kemp and Ethan Robson either side of a Cody Drameh own goal was enough for the Seasiders to secure all three points and finish second in Northern Group G of the competition.

It was the perfect start for the Seasiders, with West Ham loanee Dan Kemp finding the back of the net with eight minutes on the clock.

Bez Lubala crafted a wonderful cross in from the left after slipping past two Leeds defenders. Lubala’s cross with the outside of his foot was met by Kemp, who side footed the ball into the net off the underside of the crossbar.

Blackpool doubled their lead ten minutes later thanks to a Cody Drameh own goal. Grant Ward whipped in a corner kick from the right, which was met by Jordan Thorniley who headed at goal, with the Leeds defender, Drameh, getting in the way only for the ball to flick off his head and go into Casilla’s goal.

Blackpool were dominant throughout the first half, and almost made it 3-0 just before the interval. Jack Sims took a long goal kick and found Jerry Yates in acres of space in the final third. The number nine ran at goal, cut inside to take out the defenders and shoot at goal. Kiko Casilla in the Leeds goal was there however, to hold on and make the save.

Blackpool were impressing with their off the ball movement and creativity in the final third throughout the game, and this continued into the second half.

On 50 minutes, Lubala played a wonderful little pass to slot through Dan Kemp for his second, but the winger’s effort was well saved by Casilla.

At the other end, Joseph Gelhardt had the best opportunity for the visitors on the hour mark. A mistake from Jordan Thorniley allowed Gelhardt the time and space to shoot at goal, but Jack Sims made a wonderful save low to his left to deny the youngster.

With ten minutes remaining, the Seasiders were reduce to ten men after Cameron Antwi received a second yellow card for a foul on Leeds’ Crysencio Summerville.

That didn’t dampen the Seasider’s spirits though, as Ethan Robson curled a wonderful strike into the top corner from just outside the area to make it 3-0 on 81 minutes.

On a positive evening for Blackpool, academy graduate Rob Apter came on to make his debut for the Club late on to replace Jerry Yates.

A successful evening for Neil Critchley's men, who now enjoy a well earned break and face Peterborough United next, a week on Saturday. 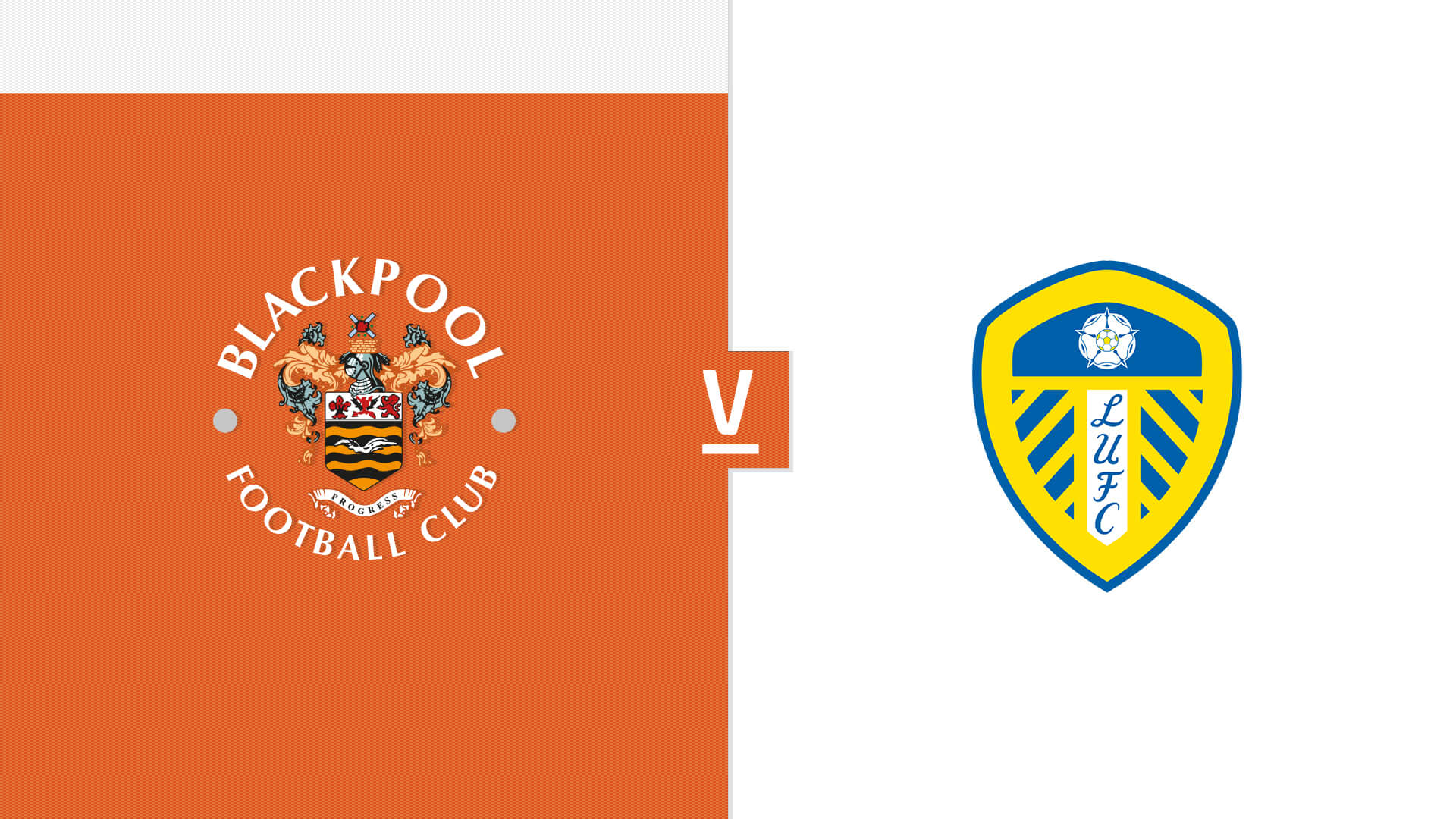 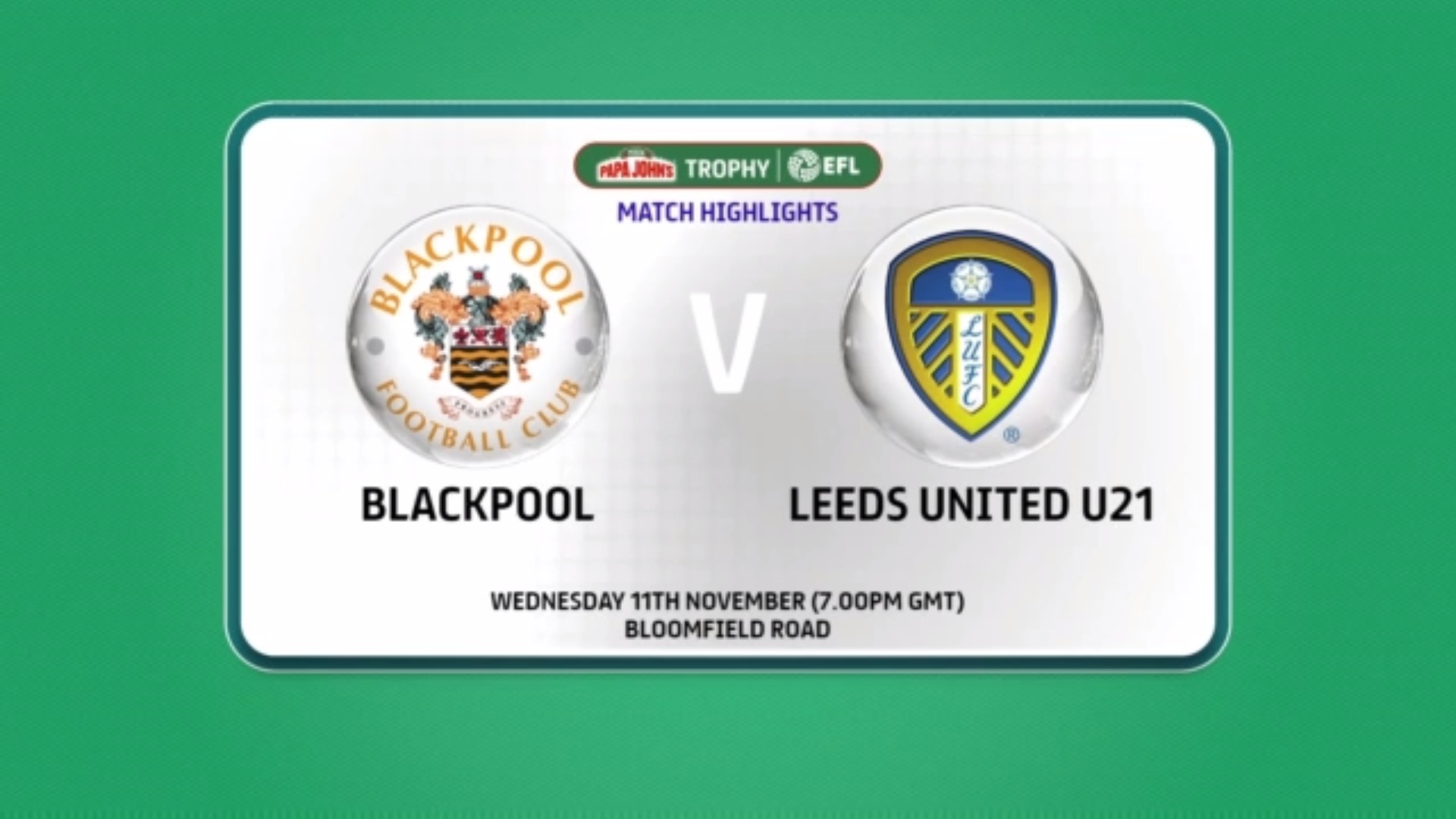 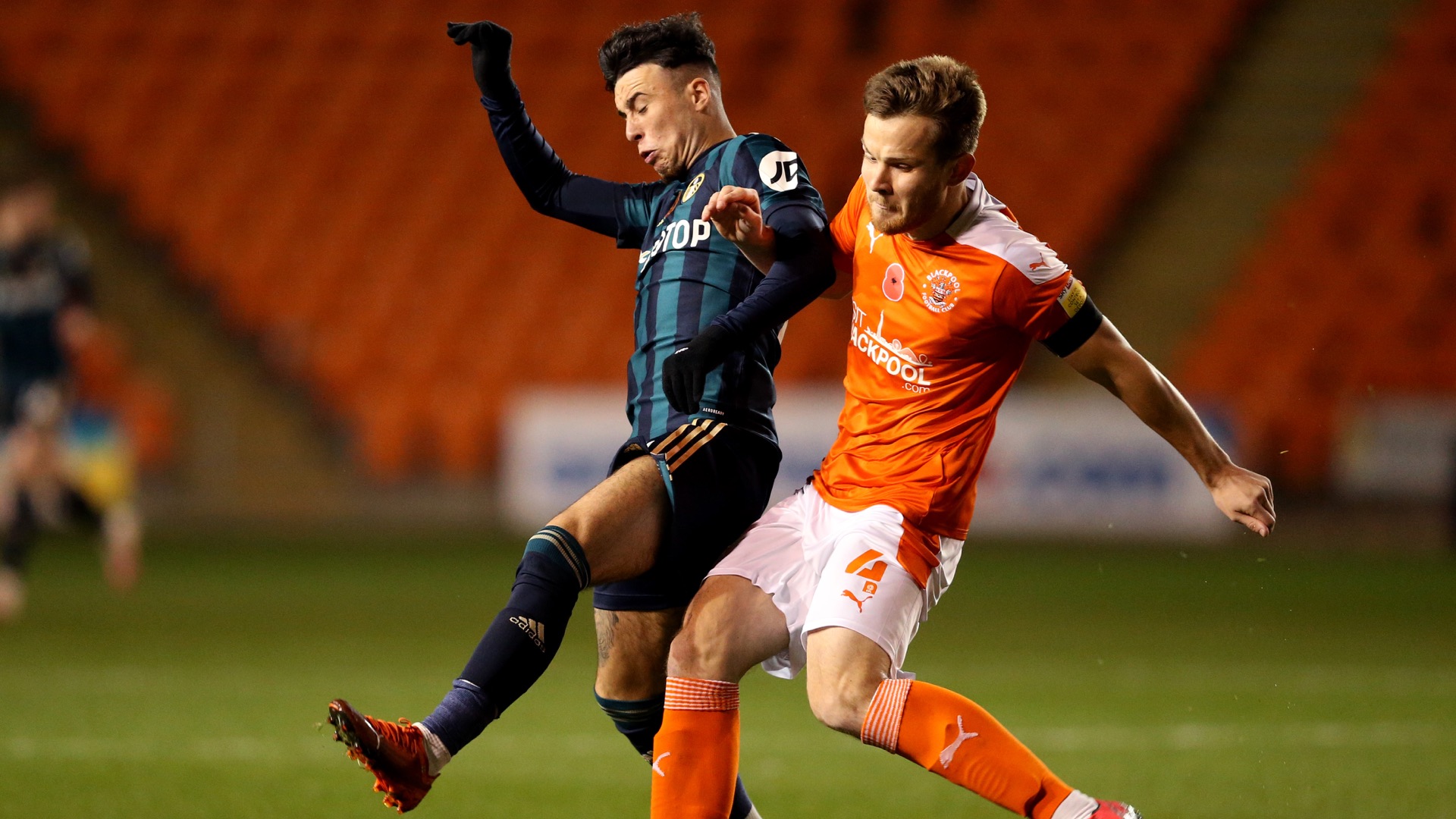