Blackpool made it back-to-back wins for the first time this season, with a 1-0 win over Wigan Athletic.

Sullay Kaikai's goal just 60 seconds after the restart was enough for Neil Critchley's men to secure all three points on a chilly evening at Bloomfield Road.

Gary Madine had a good effort at goal in the early stages. A great cross from the right hand side from Jordan Gabriel was met by Madine, who thrusted a powerful header at goal which was well saved from Jamie Jones.

CJ Hamilton then had an effort sneak past the far post minutes later, after turning the defender well and finding the space to shoot.

Hamilton was involved again on the half hour mark. Jerry Yates won possession in the attacking third, squared the ball to Madine who just couldn’t get his shot away. The ball fell kindly to Hamilton in the box, who hit it first time from just ten yards away, but it went agonizingly over the bar.

In a half which Blackpool were the better side, they just couldn’t grab the all-important first goal and went into the break goalless.

It took Blackpool just 60 seconds to break the deadlock in the second half through Sullay Kaikai’s second goal in as many home games. Jerry Yates did well down the right hand side to feed a cross into the middle and there was Kaikai to stab home and make it 1-0 to the Seasiders.

At the other end, Kyle Joseph stung the palms of Chris Maxwell with a powerful effort from inside the penalty area. Thankfully, Maxwell was there to tip the effort over the goal for a corner which eventually came to nothing.

Gary Madine then had another golden opportunity for Blackpool, with Sullay Kaikai feeding a great ball into the box from the left, but Madine’s effort on the turn was saved by Jones in the Wigan Athletic goal.

Blackpool were able to see out the victory despite some late pressure on goal, and secured another three points to add to the total. 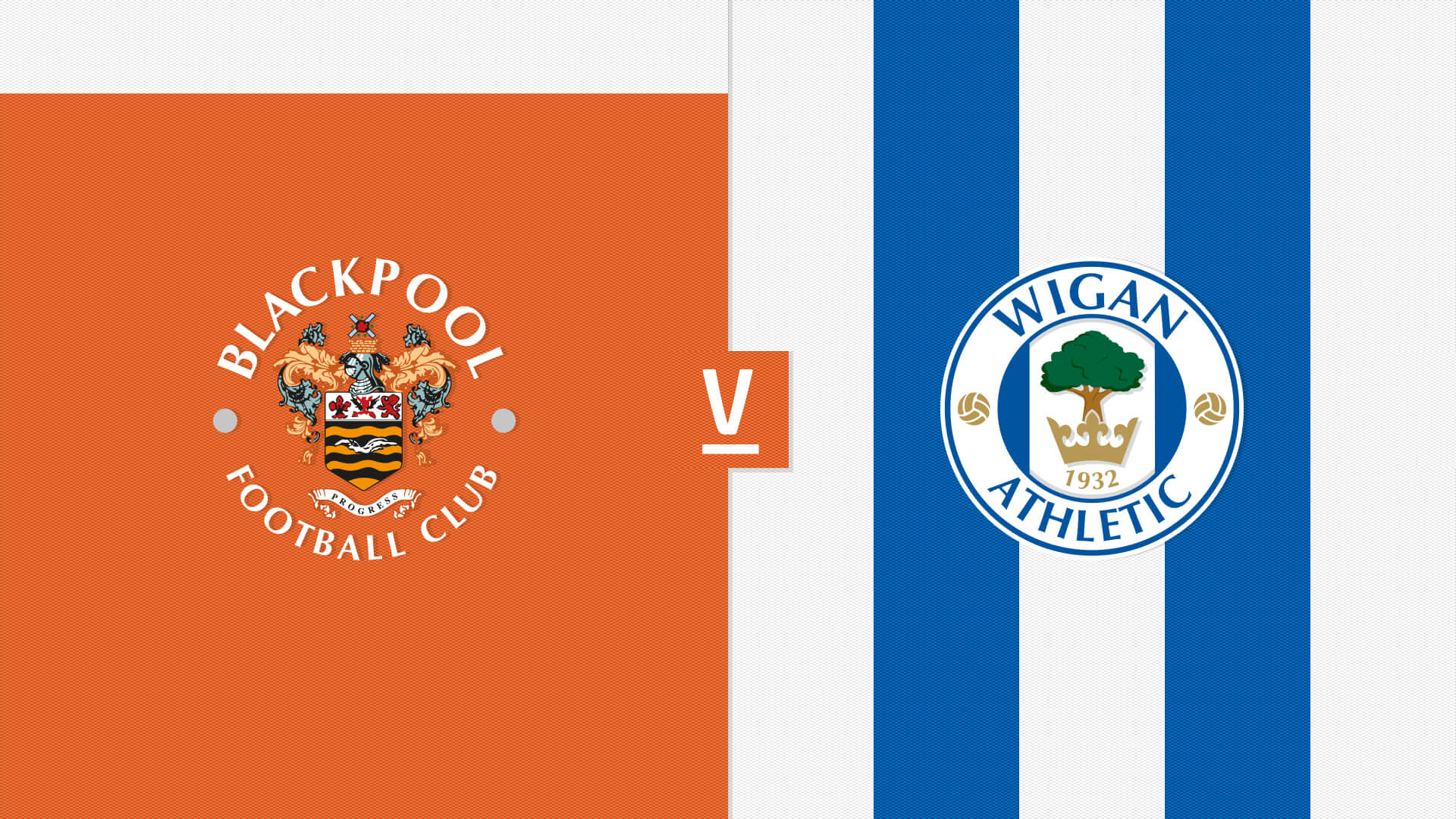 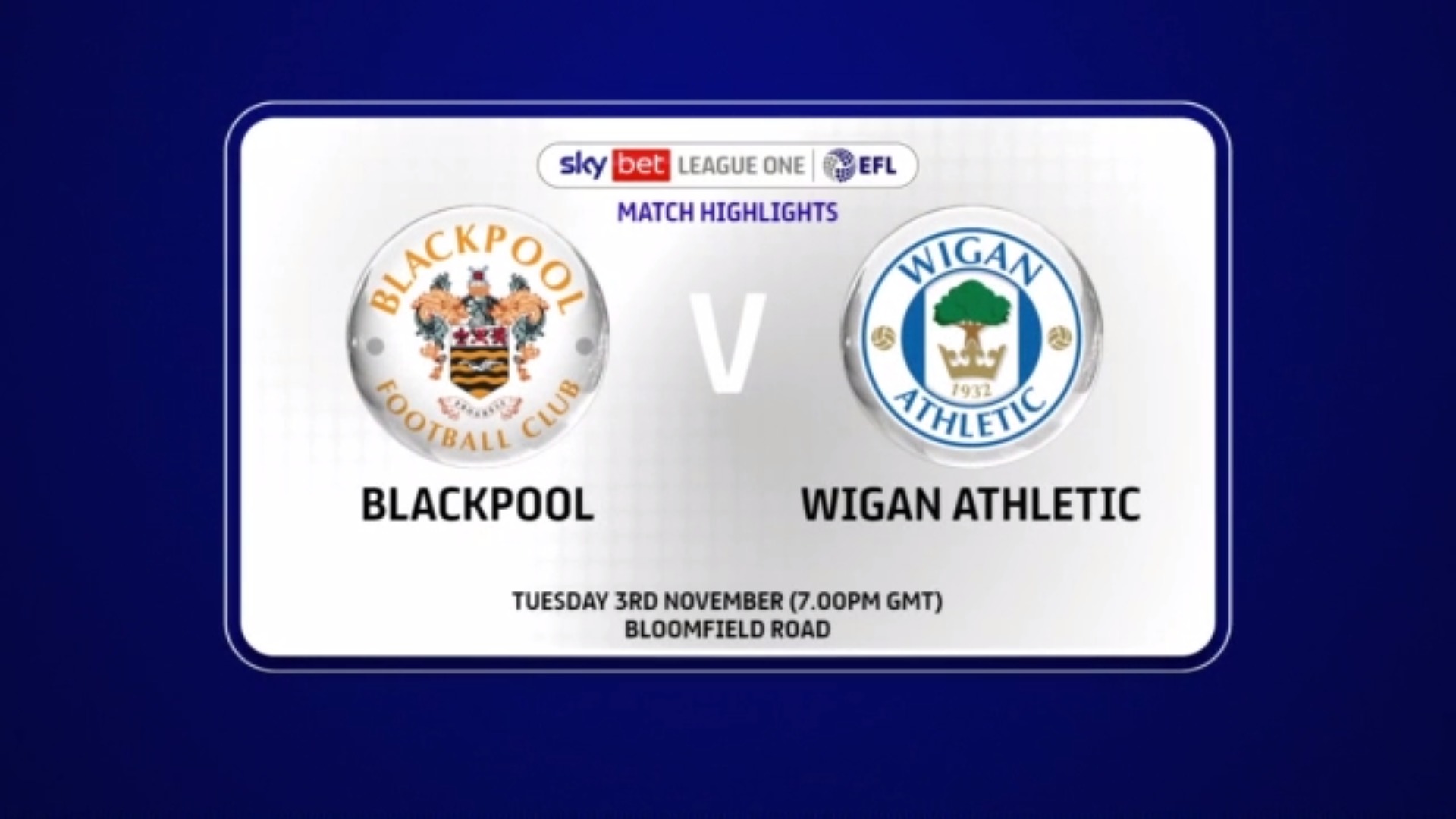 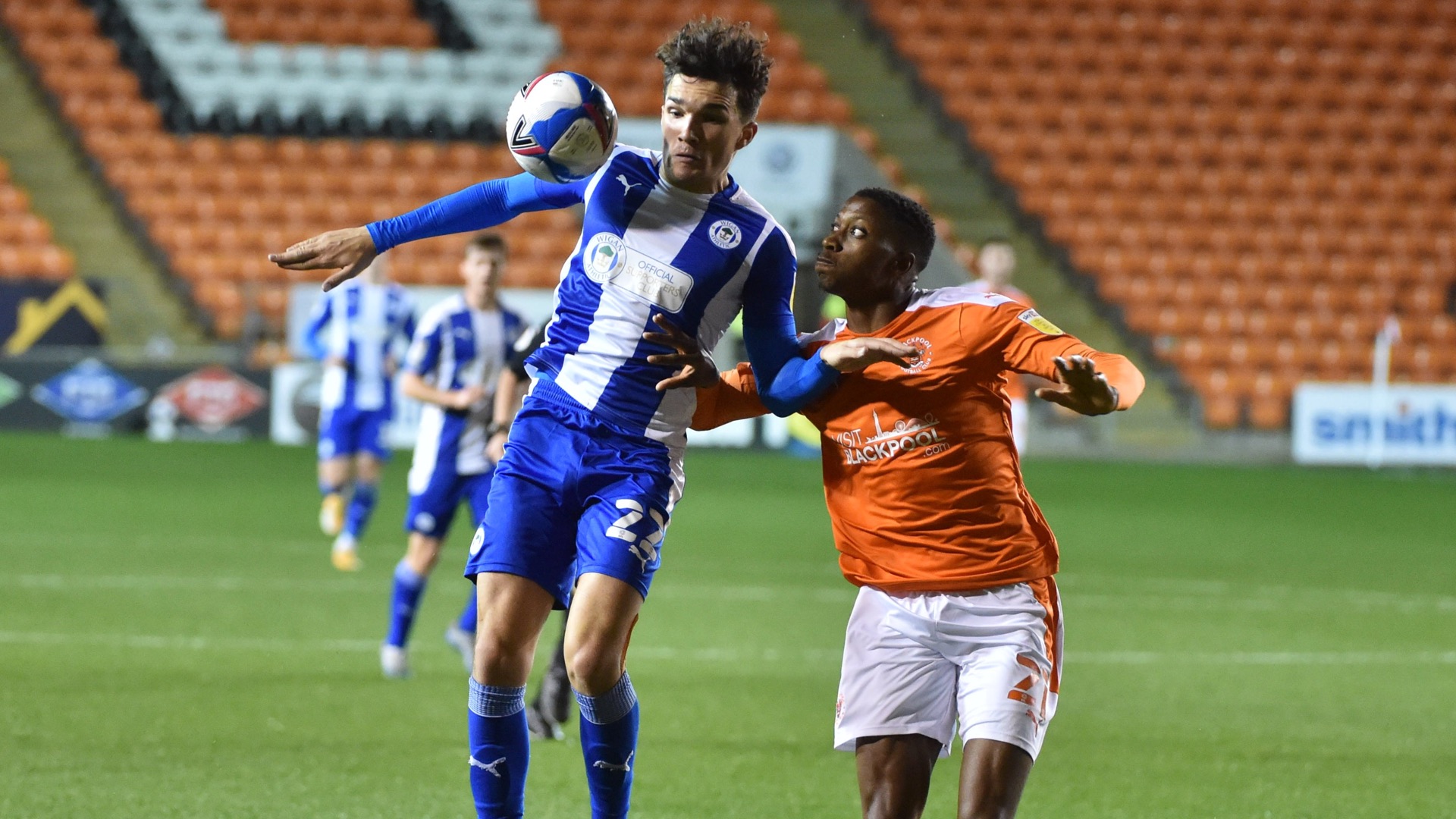