Blackpool failed to earn a bonus point in the EFL Trophy group stages as they were defeated on penalties by Accrington Stanley.

Keshi Anderson’s wonderful strike put the Seasiders in control at the Wham Stadium, but Colby Bishop’s equaliser brought Accrington Stanley level in the second half. The hosts went on to win the penalty shootout 4-3 and earned a bonus point in Group G with one game remaining.

Blackpool were aiming to maintain their unbeaten start to the EFL Trophy and go top of their group after earning a bonus point against Barrow A.F.C. in their previous fixture. Neil Critchley made a few changes to his team, with Jordan Gabriel and Luke Garbutt making their full debuts for the Seasiders. Oliver Sarkic, Jordan Williams, Dan Kemp and Jordan Thorniley also came into the side. The visitors started the game in an initial 4-3-3 formation, with Bez Lubala and Dan Kemp supporting Sarkic up front.

The Seasiders started on the front foot at the Wham Stadium and deservedly took the lead just before the 10th minute mark. Kemp won the ball back in a dangerous area, before Keshi Anderson pounced on a loose ball and curled his effort into the top corner to give Critchley’s men the perfect start.

Despite a first half of few opportunities, Blackpool came close to doubling their lead five minutes before the interval. Sarkic picked the ball up on the edge of the box in space, but the forward’s left-footed effort was well saved by Accrington Stanley goalkeeper Toby Savin to deny the Seasiders their second goal.

John Coleman’s side, who put seven past Leeds United’s under-21’s in their first EFL Trophy outing, had a big chance to equalise at the start of the second half. Colby Bishop’s header found Ross Sykes at the back post, but the defender failed to keep his effort down from six yards out.

A cagey second half saw Stanley pull level with less than 15 minutes remaining. Joe Pritchard’s inviting cross was met by Bishop, who rose highest and planted his header into the bottom corner to give the hosts a route back into the game.

Despite both sides searching for a late winner, the EFL Trophy clash was decided by a penalty shoot-out at the Wham Stadium. Accrington Stanley won 4-3 to earn a bonus point in Group G. 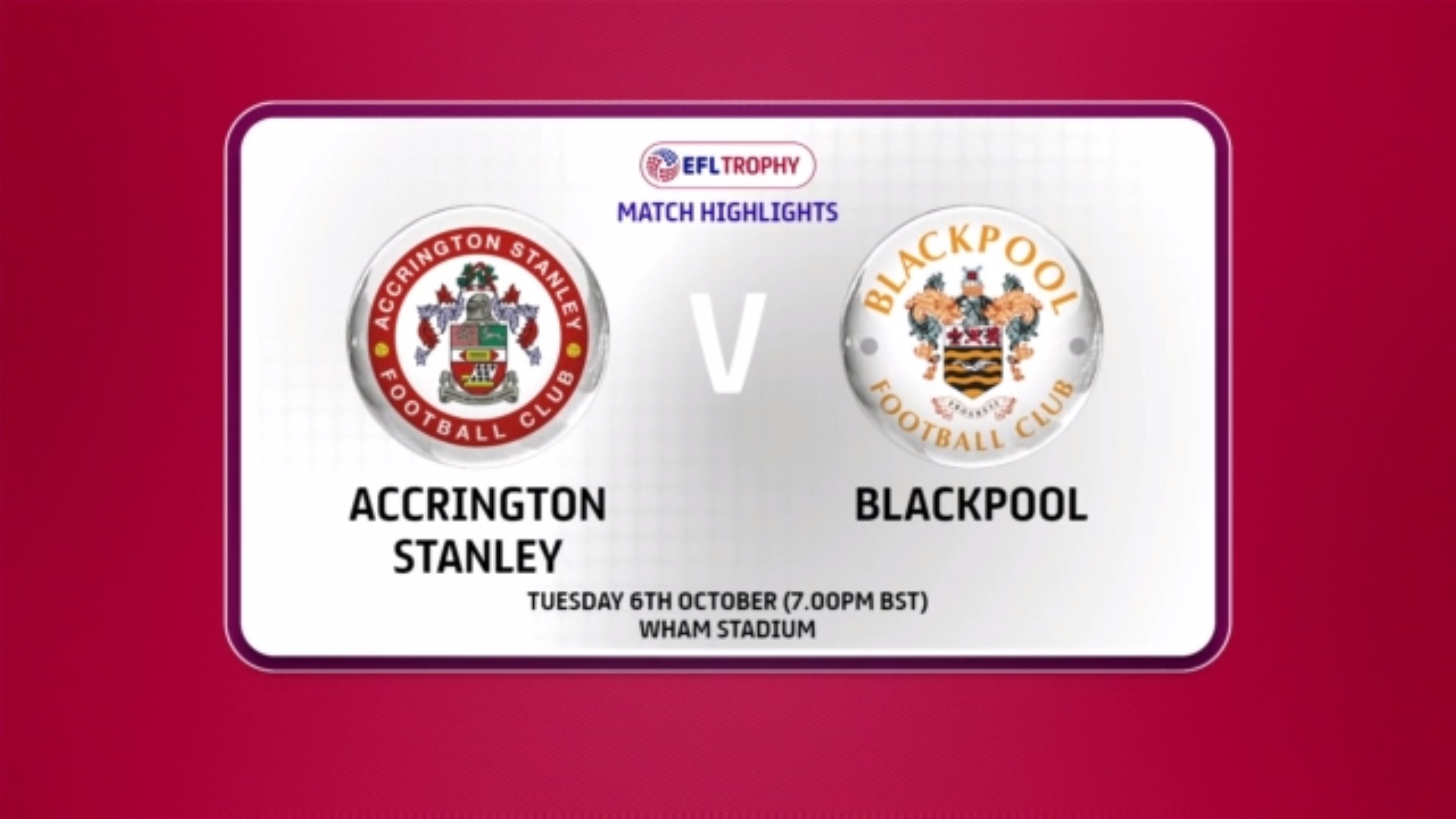 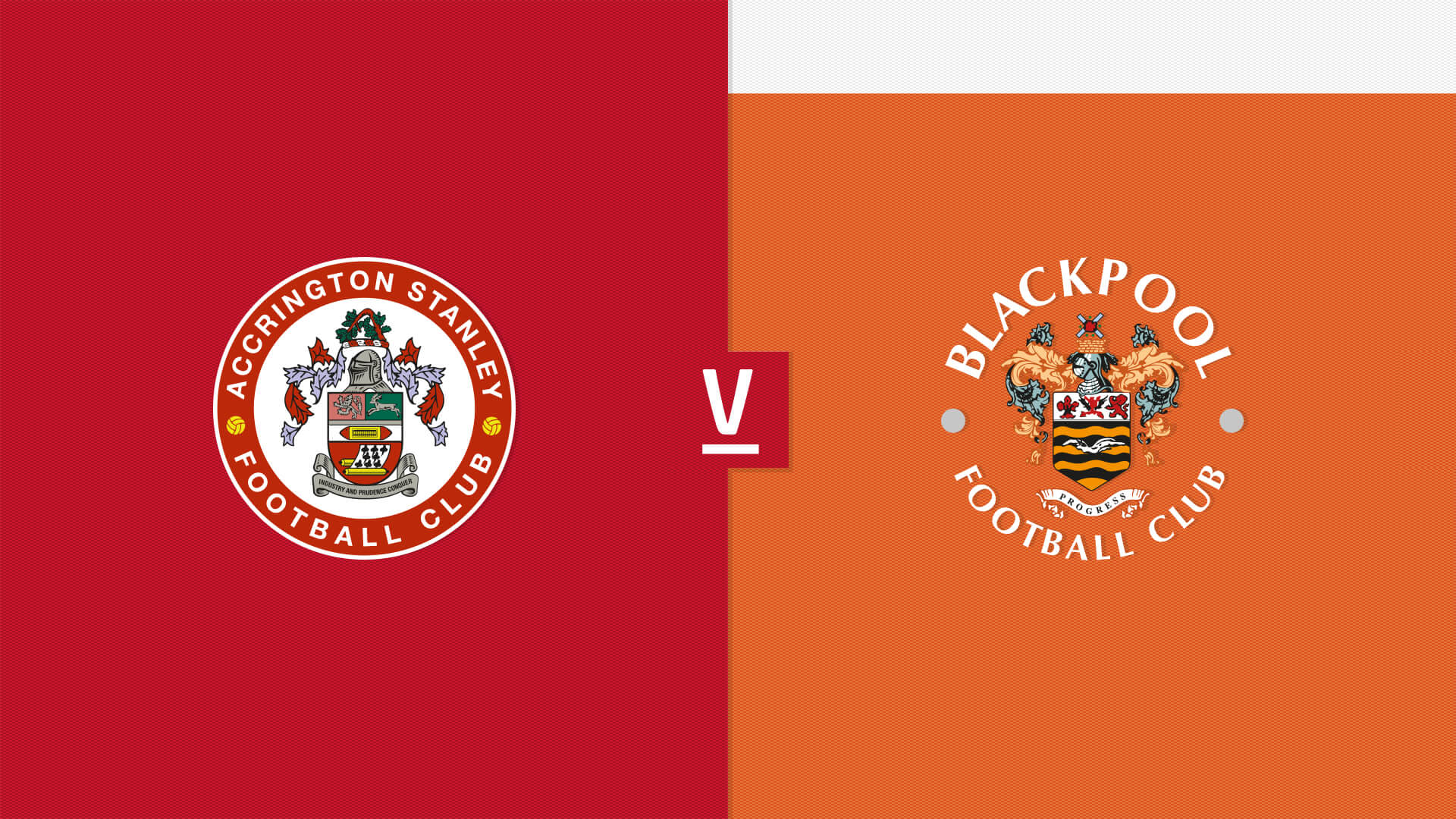 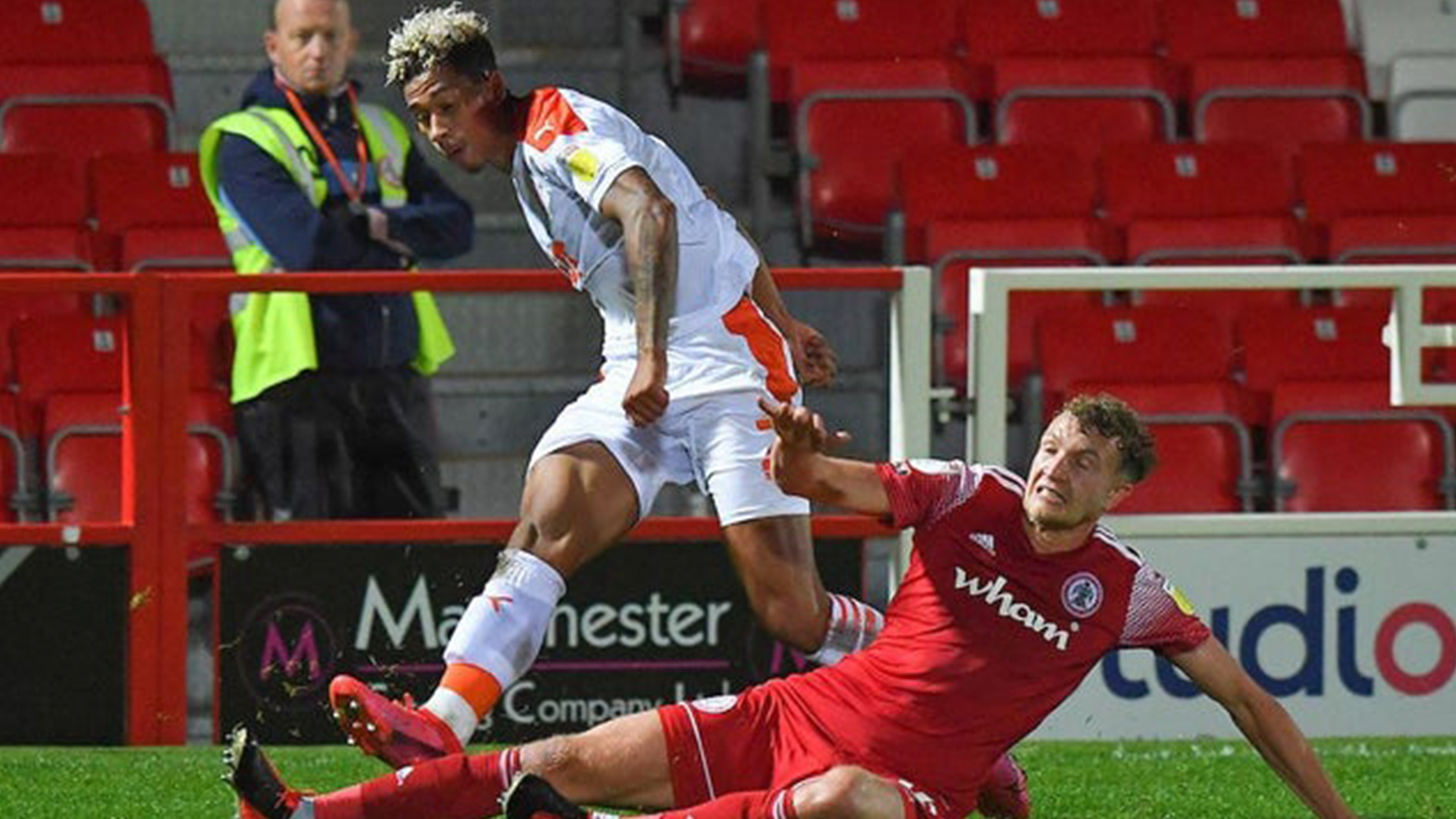