Blackpool gained their first point on the road of the season in a 1-1 draw at Crewe Alexandra.

The hosts took the lead on 55 minutes through Mikael Mandron's volley, before Grant Ward equalised for the Seasiders 20 minutes from time.

Blackpool dominated the first 45 minutes, with the vast majority of play within the attacking half.

The Seasiders were forced into an early change with just five minutes gone. Luke Garbutt pulled up with an injury and was replaced by Demetri Mitchell.

Crewe had a real scare on the half hour mark. A back bass from Luke Murphy caught Will Jaaskelainen totally off guard in the Crewe goal, before scampering back and just kicking it clear for a throw-in before the ball crossed the line.

A Jerry Yates volley that looked destined for goal was then blocked by Perry Ng, before going out for a throw in on the far side.

Despite all of the possession, the sides went into the interval goalless.

Blackpool were looking sharp in the second half, but found themselves a goal down within ten minutes of the restart. Charlie Kirk found some space on the left hand side to swing in a cross and found Mikael Mandron who had the time and space to fire at goal past Chris Maxwell.

The Seasiders rolled their sleeves up and dug deep following the goal, putting pressure on the Crewe goal.

Despite their domination throughout, the Seasiders just couldn't grabb the deserved winner and had to settle for a point on the road. 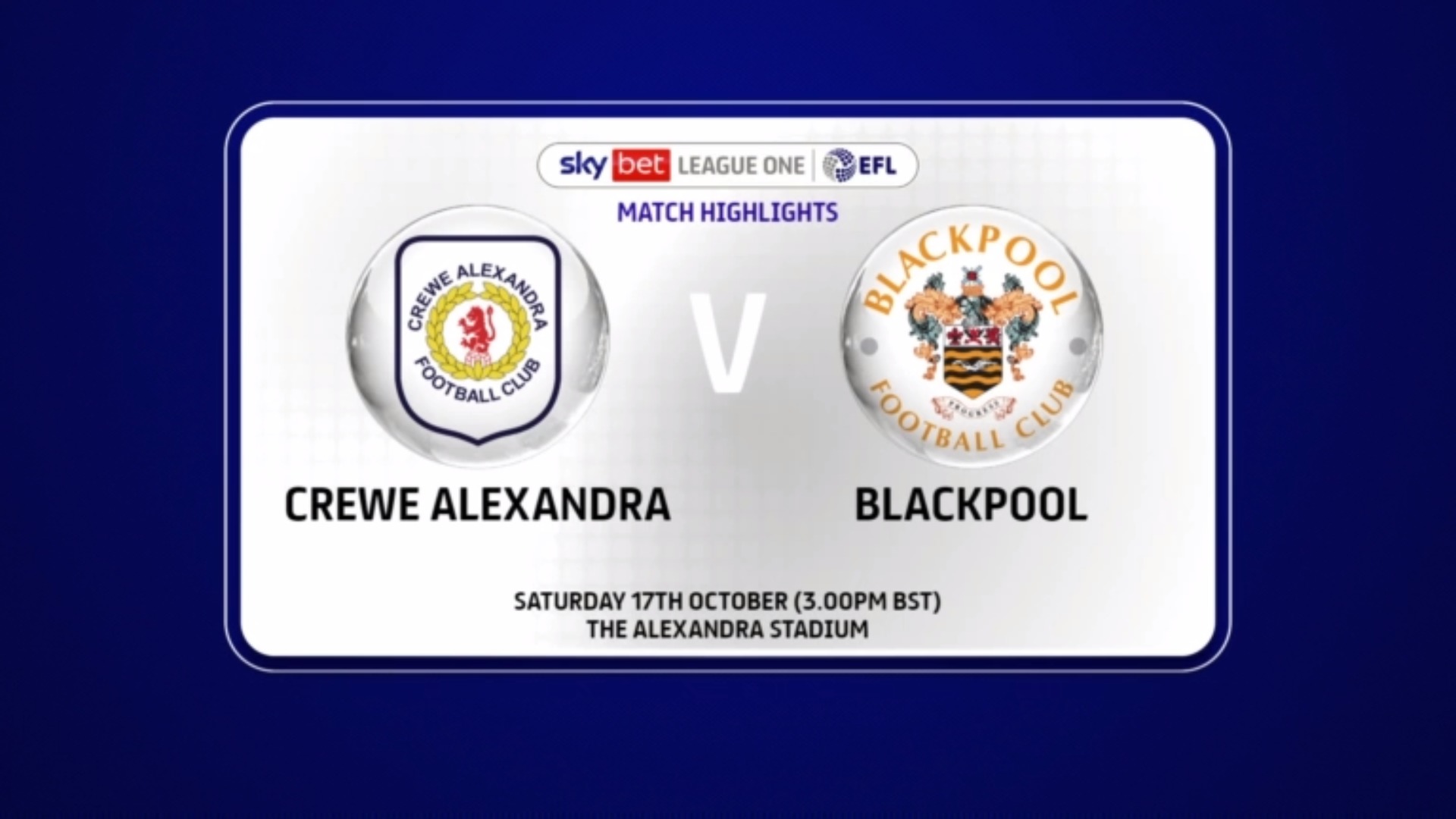 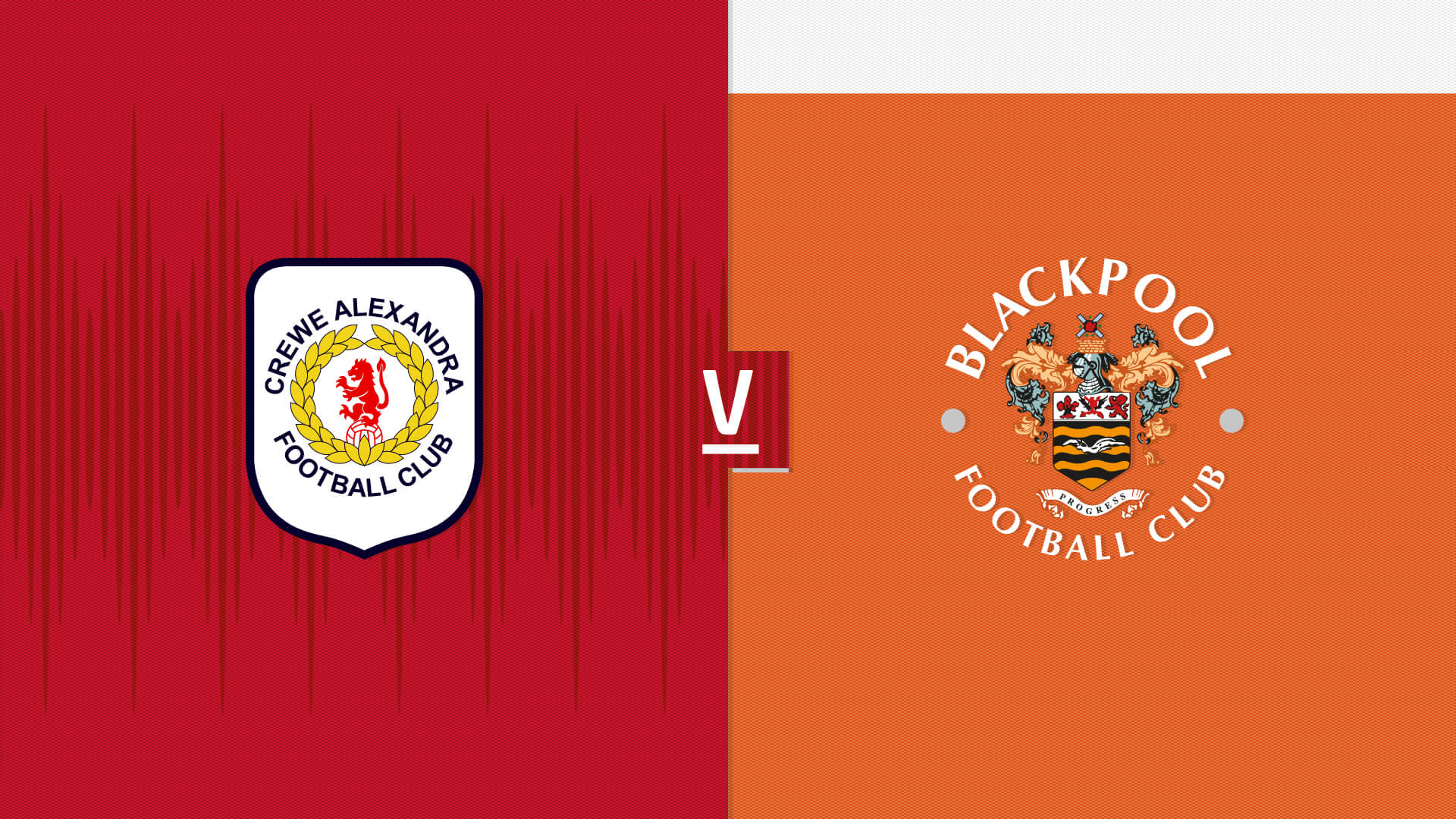 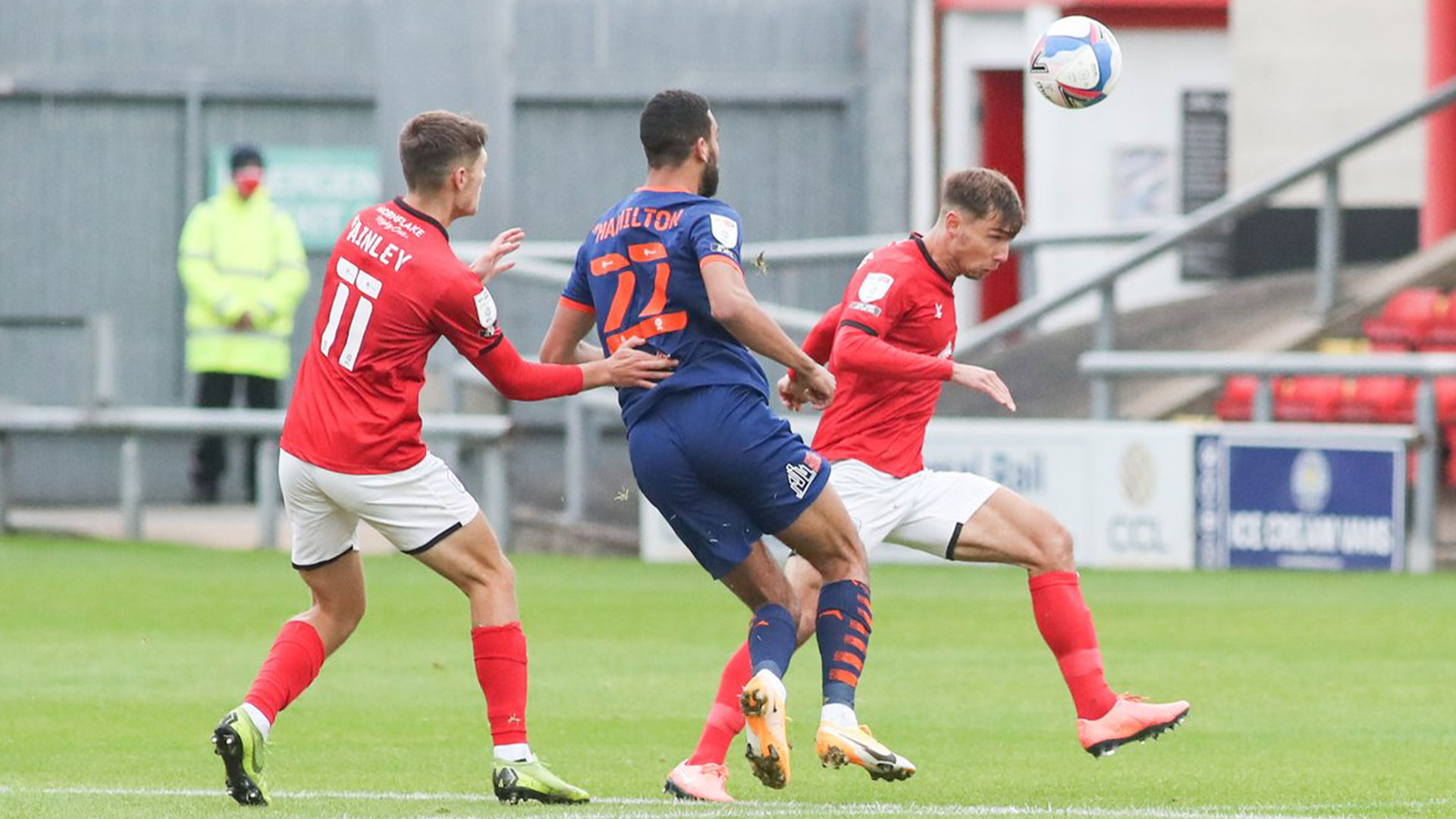