The Seasiders gained themselves an extra point in their first Checkatrade Trophy Group G game as they won on penalties against Barrow at Bloomfield Road.

Neil Critchley’s side started their EFL Trophy campaign in a positive way after winning 5-4 on penalties after the game finished goalless in 90 minutes.

Dan Kemp was handed his first start in a Blackpool shirt and he nearly got off the mark before Bez Lubala went close only to be denied by Joel Dixon.

The visitors gave a good account of themselves, with Scott Quigley and Luke James going close on several occasions.

Blackpool started the game looking to control from the off. New signing, Dan Kemp, was slipped in-behind the Barrow defence and found himself in on goal only for the linesman to flag for offside.

Just before the 15-minute mark, the visitors had a couple of chances for themselves. Luke James was denied by a superb Jordan Thorniley block, before Teddy Howe recovered well to deny Quigley.

The Seasiders were putting some good moves together. This time, Howe found himself free on the right side of midfield to cross towards Ethan Robson, he swung a left boot at the cross, and a shot what looked destined to hit the back of the net was well saved by Joel Dixon in the Barrow goal.

In a game which was mainly possession based, Neil Critchley's side had another chance to take the lead. After returning to the starting line-up, Gary Madine found himself on the end of Grant Ward's cross, but he couldn’t quite direct it towards goal.

The chances were one after another for Blackpool. Dan Kemp’s speed allowed him to get away from the Barrow defence only for him to be brought down on the edge of the area. Ethan Robson’s shot from the free kick deflected off the Barrow wall and made its way towards goal, but Dixon readjusted his feet well to get down and turn the ball behind.

It was one-way traffic. Grant Ward tried his luck from range, when his volleyed effort went just wide of the post.

As half-time approached, Barrow were inches away from taking the lead. Teddy Howe was penalised on the touchline for a foul on Quigley. Harrison Biggins whipped a teasing ball across the face of goal which evaded everybody and looked to be creeping in at the far post, but Maxwell pounced across his line to turn the ball away.

The second half was no different to the first in terms of it being a possession-based game. The first chance of the half came close to the 60-minute mark. Gary Madine pulled the ball back to another new face in Bez Lubala, but not for the first time in the game, Dixon denied him with an outstretched leg.

Barrow were growing into the game slowly. Morgan Penfold cut in from the right and looked to find space away from Thorniley to unleash an effort, but his shot deflected behind for a corner. The set-piece was then punched clear by Maxwell.

Blackpool found themselves coming under a little pressure from the Barrow front line. Scott Quigley used his strength well to roll Thorniley before being brought down by the centre half. Callum Gribbin took the set-piece but fired well over the bar.

With just 10 minutes to go, Blackpool nearly found the opener. Teddy Howe clipped a ball around the corner of Conor Brown to Keshi Anderson who was bursting down the right wing, he flashed a ball across the face of goal into the path of Lubala who’s stretching effort ran out of play for goal-kick.

The game ran its course and penalties were to decide the outcome of the Seasiders first group game in the EFL Trophy.

Jerry Yates - who was a late substitution - stepped up first for the Seasiders and just crept his effort under Dixon for a 1-0 lead.

Quigley was next, and he fired his penalty into the roof of the net.

Next was Bez Lubala who sent the keeper the wrong way, before Connor Brown was denied by Maxwell.

Keshi Anderson fired his spot kick into the bottom corner whilst Callum Gribbin just sneaked his effort in for 3-2.

It was Dan Kemp who sealed the win for the Seasiders with a low driven penalty into the bottom left corner. 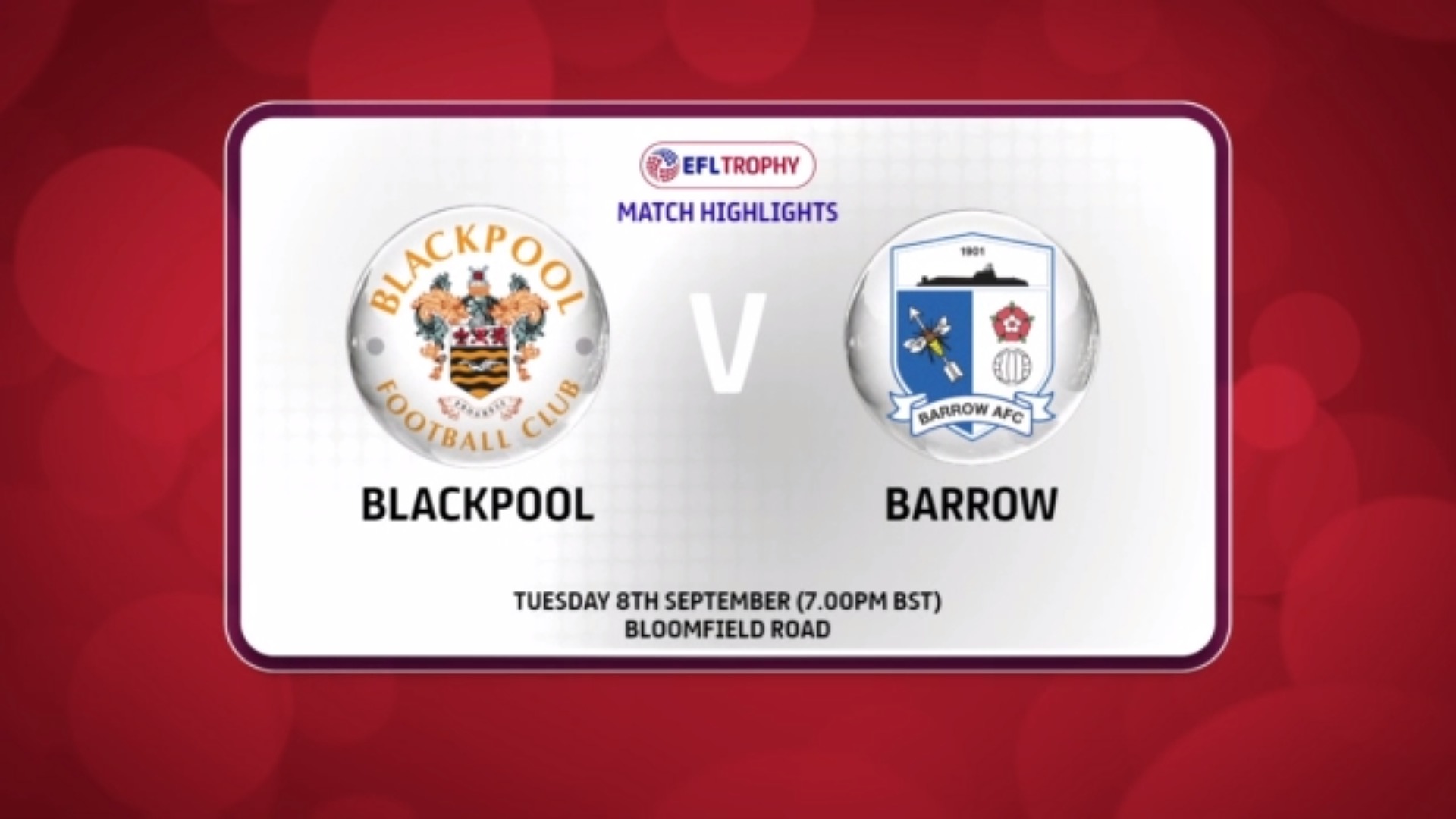 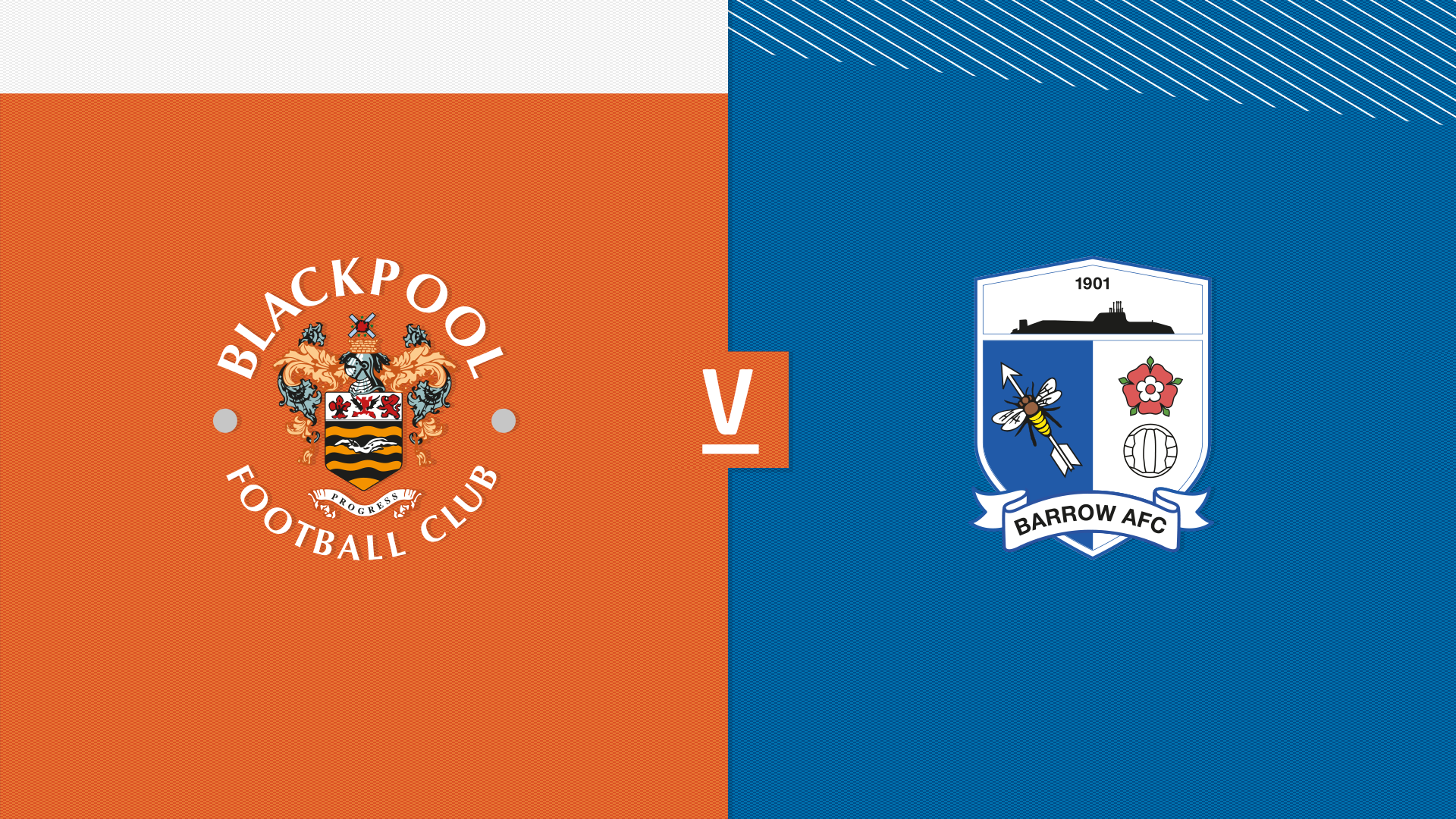 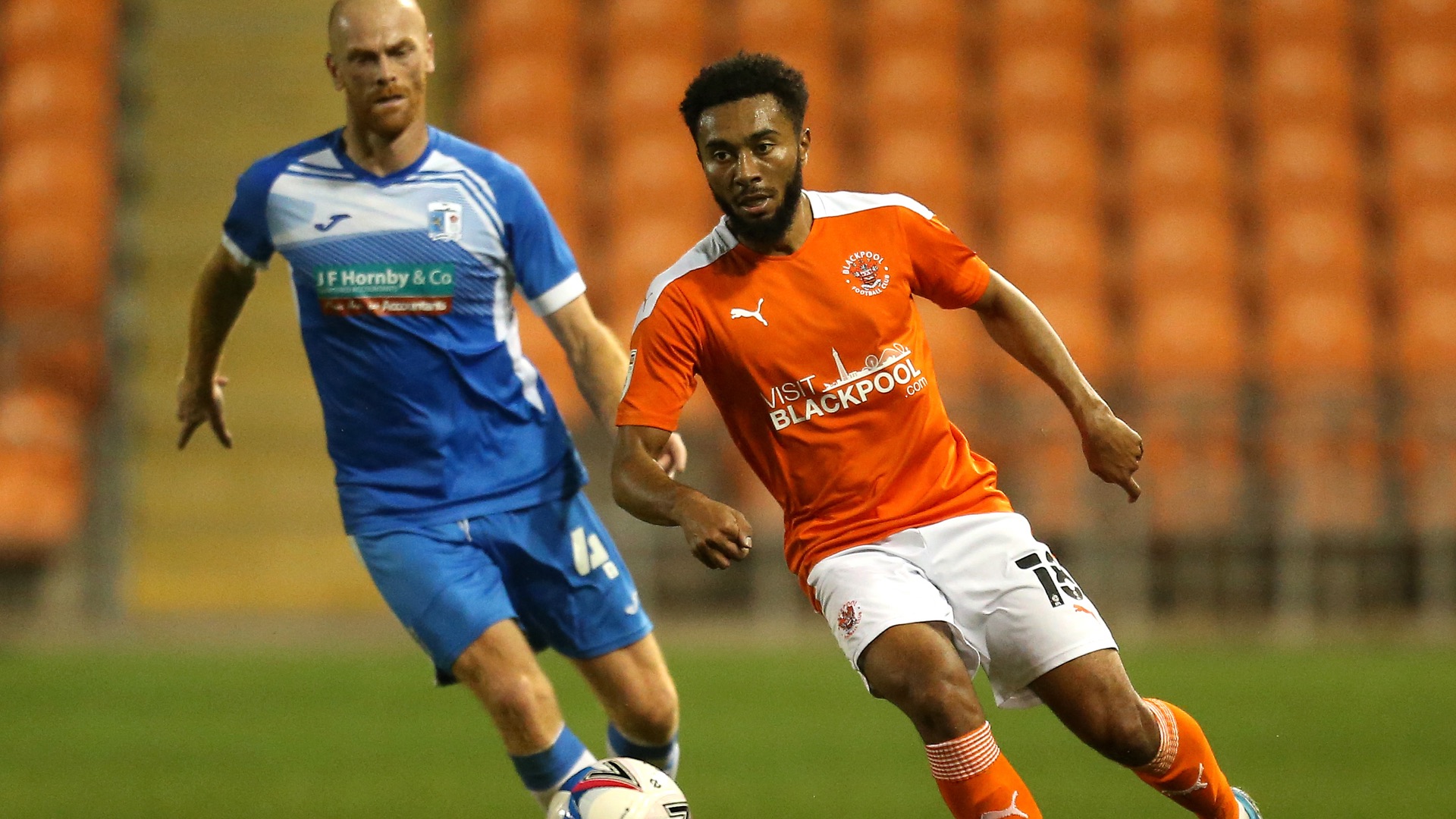