Two goals from Dominic Samuel condemned Blackpool to defeat at Priestfield, as the Seasiders fell short on a frustrating afternoon in which they had plenty of chances.

Neil Critchley’s side were aiming to grab their second consecutive win in as many games, following their first three points of the 20/21 season against Swindon Town. Though, it was Steve Evans’ side who took the lead inside the opening three minutes. Jack Tucker’s near-post header hit the bar, before Dominic Samuel latched onto the rebound to mark his Gillingham debut with a goal.

Despite a difficult first few minutes, Critchley’s side grew in confidence as the first half went on. Midfield duo Keshi Anderson and Grant Ward continued to look for the decisive pass and the visitors nearly did exactly that, Anderson’s pass found Bez Lubala in-behind the Gills defence, but the 22-year-old failed to get the ball under control with the Seasiders looking to get back into the game at Priestfield.

Blackpool were aiming to respond quickly and almost equalised soon after. CJ Hamilton, who was looking to build on his brace against Swindon Town, found Anderson in space, before the latter’s attempted pass towards Jerry Yates was deflected inadvertently towards goal, but Gills goalkeeper Jack Bonham managed to turn it around the post.

The Seasiders continued to put the pressure on a resolute Gillingham defence in their search for an equaliser. Jerry Yates picked the ball up in space and fired a fierce effort towards goal from 25 yards out, but the forward’s shot was well saved by Bonham.

The hosts started the second half as they did in the first and doubled their lead shortly after the break. Vadaine Oliver’s pass found Samuel in space, before the forward fired his effort past Chris Maxwell to put the Gills in control at Priestfield.

Sullay Kaikai and Gary Madine both came on in the hope of engineering a comeback, with the latter supporting Yates up front. The Seasiders came close on a few occasions in their pursuit for a route back into the game with Kaikai’s curling effort being saved, before Bonham also denied Hamilton’s rebound from close range.

The Seasiders came close late on as Kaikai fired just wide and Mitchell’s curling free-kick was tipped onto the post, but it wasn’t enough as Gillingham held on to condemn the Seasiders to their second defeat of the 20/21 campaign. 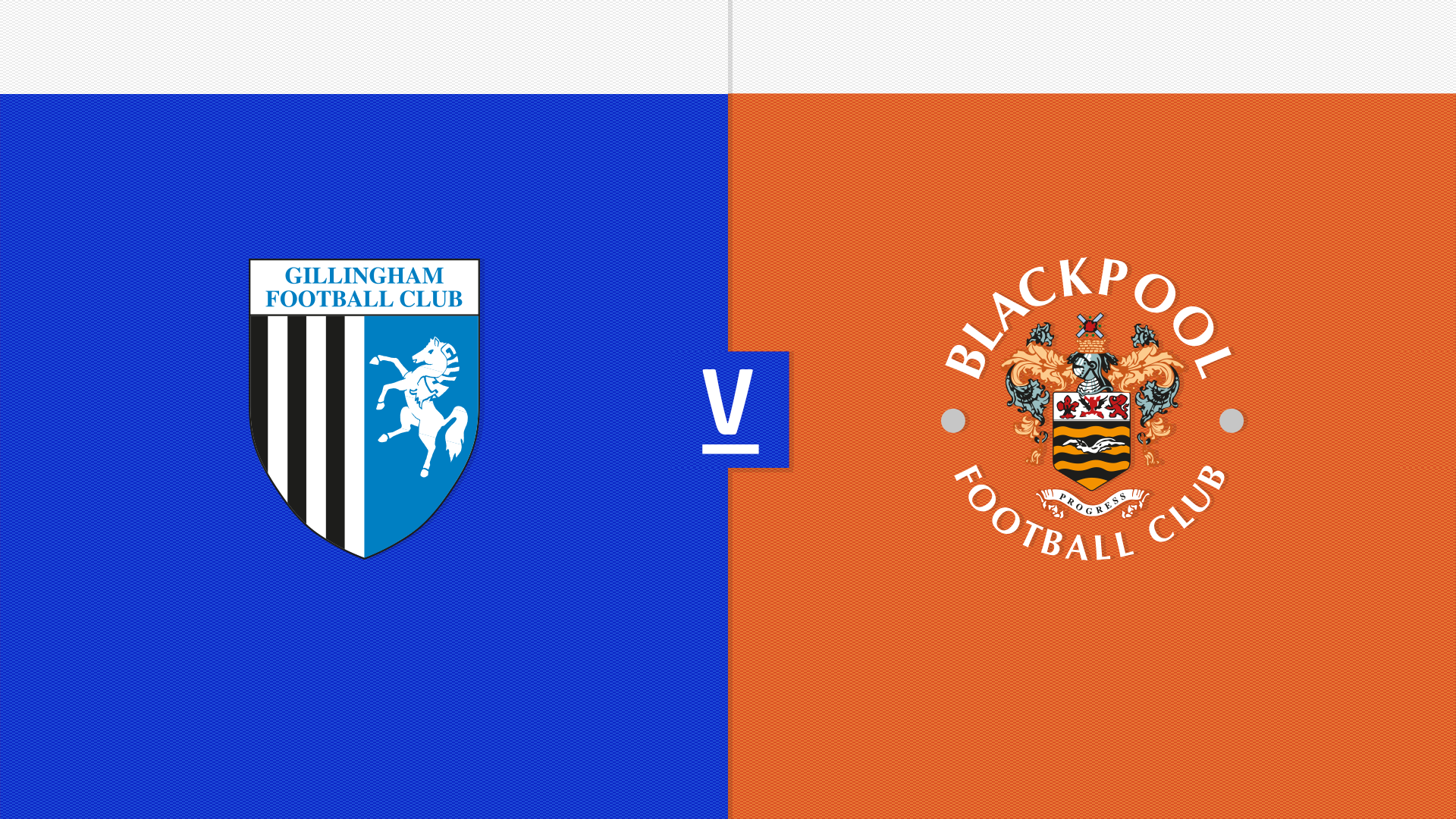 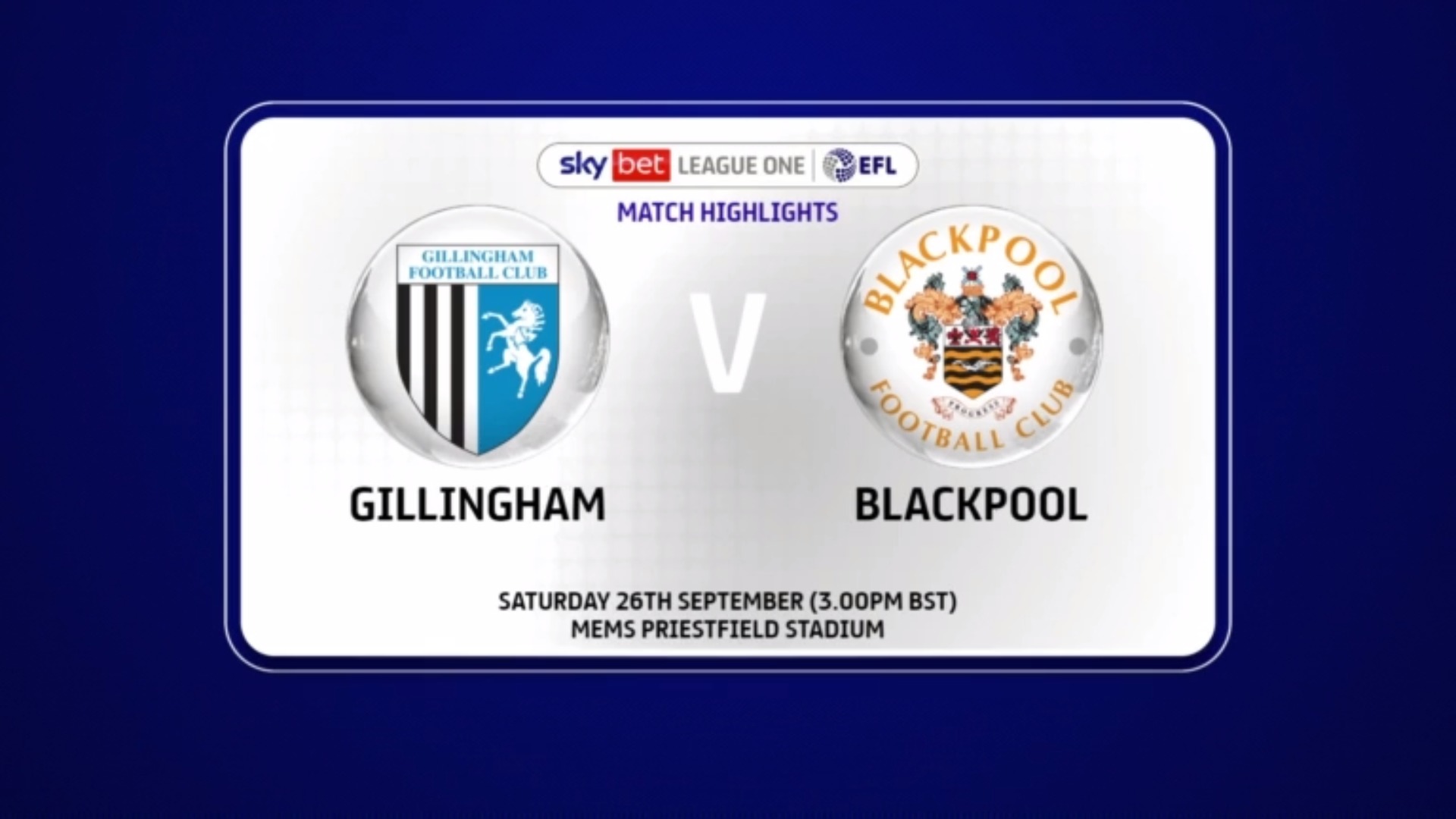 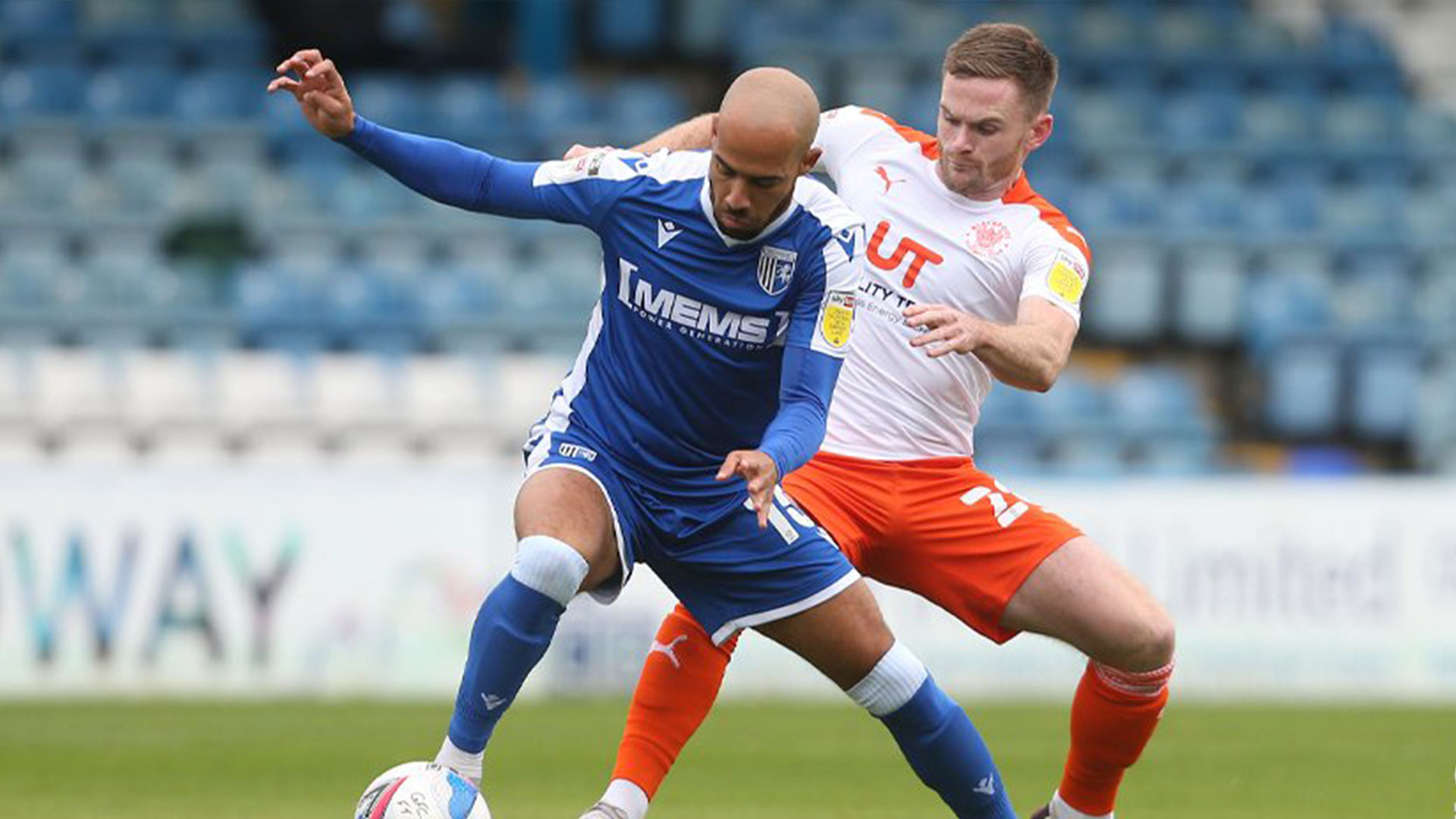